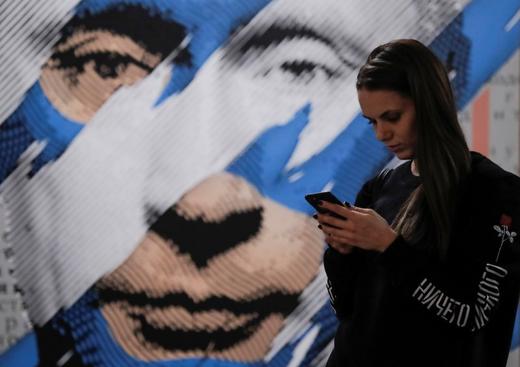 At a launch attended by President Vladimir Putin in minus 30C weather, the $27 billion Yamal LNG project has made its first shipment of Russian gas, having escaped US sanctions. Putin hailed it as “a crucial event, not just for energy but for the whole use of the Arctic . . . and the northern route”. Putin is in Egypt today signing contracts for the country’s first nuclear power plant. This piece argues that Putin’s announcement that he would be running for President again next year, made to a crowd of factory workers in Nizhny Novgorod, was “very Soviet. Back then big announcements had to be made at a kolkhoz — a Soviet farm collective — or a factory where you could show you were close to the working class”. Opposition leader Alexei Navalny says he will not recognise the presidential elections next year if he is not allowed to register as a candidate. The head of the Investigative Committee said that a confiscation order had been placed on the assets of theatre director Kirill Serebrennikov, currently under house arrest.

Conglomerate Sistema filed a countersuit against Rosneft to retaliate against the $4.5 suit originally filed against it by the oil producer; Putin had called on them to settle their differences out of court, as this would be better for the Russian economy, but apparently to no end. Russia’s federation for biathlon has been relegated to provisional membership of the International Biathlon Union due to doping violations. Russia is holding trilateral talks with India and China today. Russia continues to deny that it is the source of the radioactive cloud over Europe.

The BBC held a Global Questions panel in St Petersburg with a Conservative television host and a political activist, to discuss whether or not Russia is a democracy.

PHOTO: A woman looks at a mobile phone as she stands in front of a painting depicting Russian president Vladimir Putin at the “SUPERPUTIN” exhibition. REUTERS/Maxim Shemetov