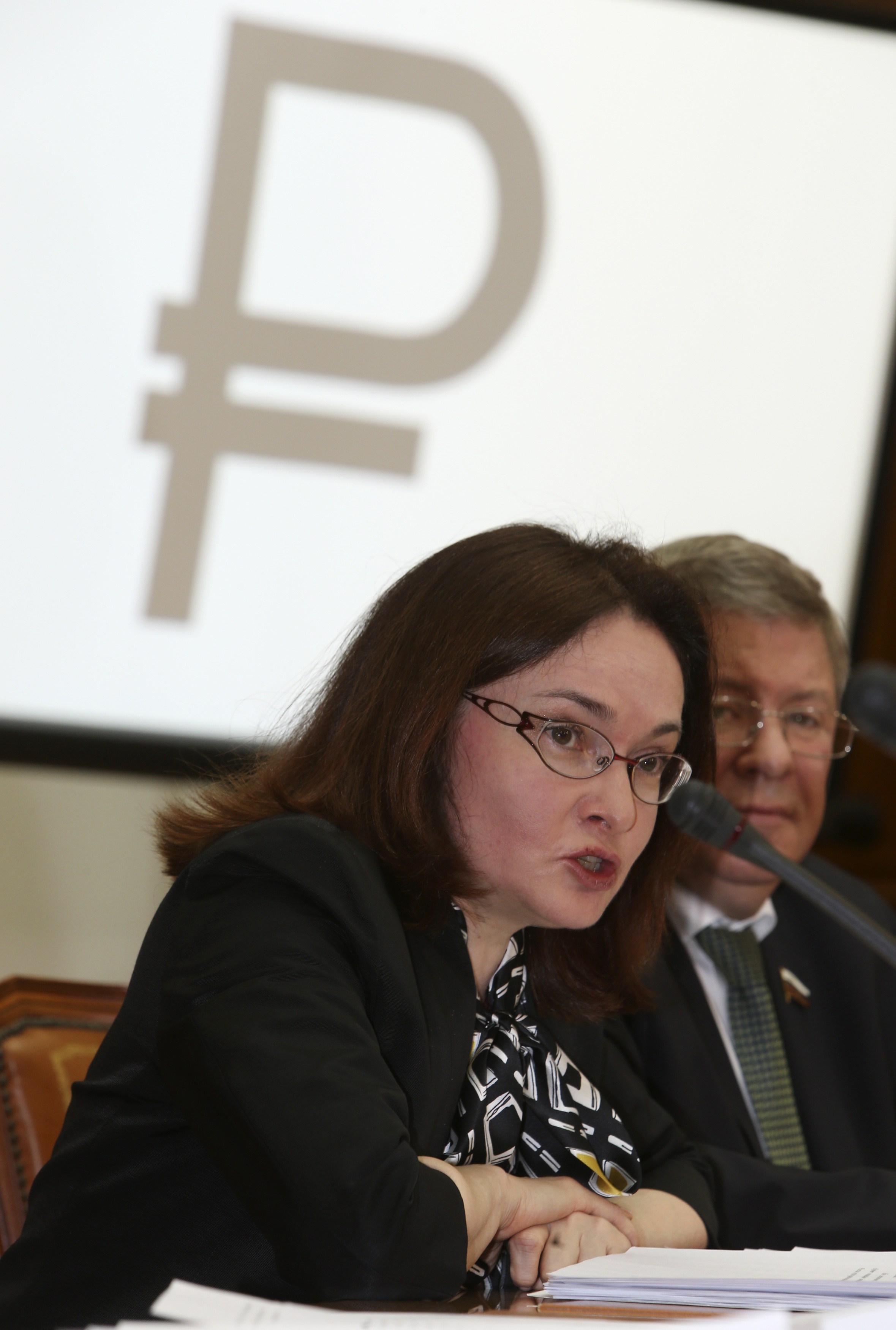 Russia’s Duma condemned the West for interfering in Ukraine’s affairs and pressuring the government, but Ukrainian President Viktor Yanukovych is reportedly re-considering signing an Association Agreement with the EU – with a €20-billion catch.  Moscow and Kiev are also still in negotiations, with the former apparently offering to relieve natural gas prices if Kiev improves the terms for Russia’s naval fleet in Crimea.  Mikhail Margelov says Russia and Ukraine have a ‘pragmatic’ economic relationship, given the ‘interdependent’ nature of Ukraine’s economy.  Russia’s state television channels stand accused of misrepresenting the facts about the ongoing Kiev protests.  ‘Even by the standards of Soviet television, the Russia Channel has been churning out propaganda that would have made their Soviet predecessors blush,’ writes The Economist.  This may explain the results of a poll indicating that a majority of Russians think Ukraine would benefit from closer ties. Russia warned the U.S. against making any adjustments to the Magnitsky List, and Dmitry Rogozin says Russia will ‘respond with nuclear weapons’ if new U.S. military strategy threatens its security, but Russia also seems to be seeking trade negotiations with the U.S.

The Supreme Court ruled that the incarceration of three members of punk group Pussy Riot was illegal, and chastised the Moscow court which passed the verdict for failing to take into account mitigating factors, such as the fact that two of the women have small children.  The court has ordered an appeal hearing, sparking anticipation of a reprieve for Nadezhda Tolokonnikova and Maria Alyokhina, the group members who are still in jail.   The mortality rate in Moscow detention facilities dropped by 25% this year.  The Washington Post’s WorldViews column considers Vladimir Putin to be the person who ‘most influenced the news in 2013’.  Putin’s is expected to focus on economic and social problems during his annual state-of-the-nation address tomorrow, which falls on the 20th anniversary of the adoption of Russia’s post-Soviet Constitution.

The Russian central bank has revealed the new currency symbol for the rouble – the Cyrillic letter ‘R’.  Central Bank chief Elvira Nabiullina says the sign symbolises the currency’s stability (which lost 8% of its value against the U.S. dollar this year).  The Central Bank is investigating the solvency of the Bank of Project Financing (BPF).

PHOTO: Russia’s Central Bank Governor Elvira Nabiullina speaks to journalist after announcing the winner of a public competition to decide the official logo of the Russian rouble in Moscow December 11, 2013. REUTERS/Sergei Karpukhin