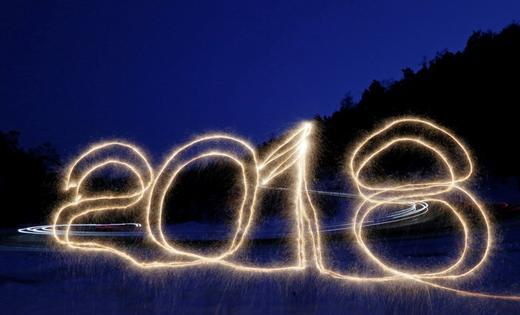 Financial analysis from Reuters sees higher inflation and economic slowdown for Russia next year, as sanctions continue, the ruble remains weak, and taxes are increased. GDP is expected to grow by just 1.4% in 2019. Real incomes are expected to drop for the sixth year running. Energy Minister Alexander Novak has blamed global price volatility on the unpredictability of the US administration. Gazprom Neft says it has planned on $50 oil in 2019, and that its production next year will be faster than the market average. One year on from Russia’s rescue of three bad banks, only half of the $30 billion of non-performing assets taken on have a source of funding. Rusal has appointed a new chairman as part of its restructuring to avoid US sanctions. The Central Bank revoked the licenses of Russia’s five largest forex dealers, apparently due to repeated violations.

A list of BBC correspondents working in Russia has been leaked online, together with their photographs, as part of Roskomnadzor’s investigation into the legality of the BBC’s Russian operations and websites. The BBC leak comes just days after The Times had made a similar leak of state-run Sputnik’s journalist information, evoking a promise of response from the Russian Embassy. RT, the Kremlin’s other major media hub abroad, has been sending out chocolate models of Salisbury Cathedral as a holiday gift. Search engine Yandex no longer shows search results linked to the official Telegram website (although it is the first result that comes up when searching with Google).

President Vladimir Putin has signed a bill, eight years in the making, outlawing all forms of cruelty to animals. He also partially decriminalised controversial legislation used to prosecute Internet users who repost controversial content, although one human rights lawyer said the changes were merely cosmetic.