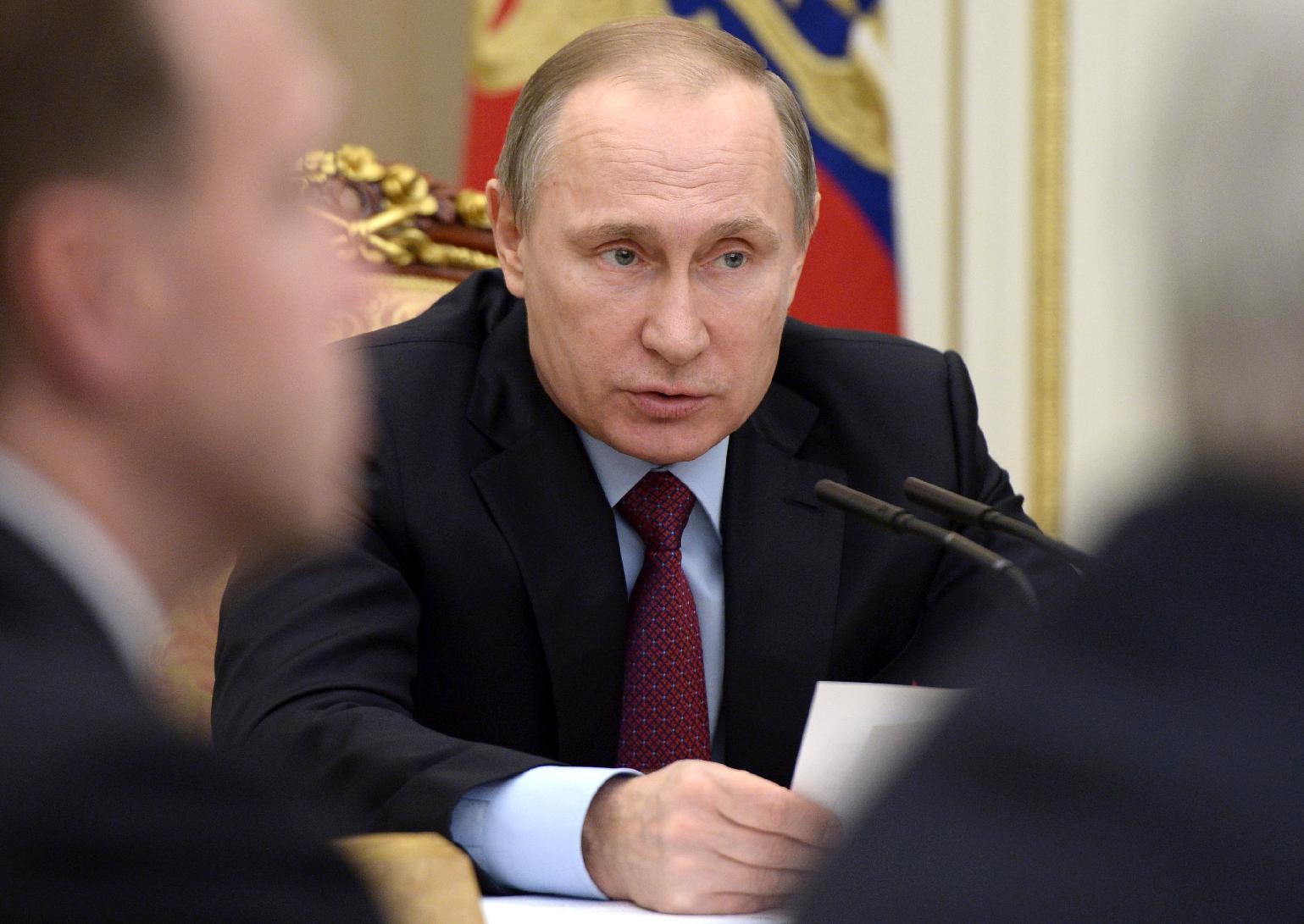 Forbes tallies up the numbers and concludes that Russia is weathering the low price of oil fairly well, with still nearly $50 billion in its emergency Reserve Fund and over $70 billion in its National Wealth Fund, and will continue to do so provided the price does not drop below $30 a barrel (it dropped to $34.50 yesterday).  But Russia is preparing seven major state-run companies for privatisation, including Rosneft and Aeroflot (and possibly also Bashneft), in a bid to replace losses from oil revenues.  Attending a special meeting on the topic yesterday, President Vladimir Putin stipulated that there be maximum transparency for all privatisation transactions, and that the state should not sell any of its stakes for ‘giveaway prices’.  Official unemployment numbers grew by 3.4% last week, now exceeding 1 million.  Russia now ranks 153rd out of 178 nations in the Heritage Foundation’s Index of Economic Freedom, scraping in just above the ‘repressed’ category.  Russian magazine the New Times was fined by Roskomnadzor and cyber-attacked after publishing an investigation into the life of President Vladimir Putin’s oldest daughter Maria, and revealing that the President is a grandfather.

German Chancellor Angela Merkel says there will be no lifting of EU sanctions against Russia until a full cease-fire is in place in eastern Ukraine.  The US has added the names of five new Russian officials to its list of sanctions against those it believes were associated with the death of lawyer Sergei Magnitsky in 2009.  A US Senator is predicting that revelations of Vladimir Putin’s wealth will destabilise his rule as the extent of his assets becomes known.  The UK’s foreign secretary accused Vladimir Putin of undermining international efforts to end the Syrian civil war and strengthening the power of Islamic State, ‘doing the very opposite of what they claim to be wanting to achieve’.  The Kremlin is threatening to tax Google, Apple, Facebook, and other global technology companies, in order to put them on equal terms with Russian tech. ‘I’d like to know how much Google earns on the territory of Russia and to add 18 percent to it,’ says the Kremlin’s Internet adviser.

The Kremlin was forced to distance itself yet again from Chechen leader Ramzan Kadyrov after he posted a video depicting opposition leader Mikhail Kasyanov in the cross-hairs of a sniper rifle. Kasyanov called the video ‘incitement to murder’.  Boris Nemtsov, the opposition leader whose murder, many believe, can be traced back to Kadyrov, is the subject of a ‘cat-and-mouse struggle’ between the authorities and those who want to honour him.  Russian Communists are unimpressed at the prospect of US actor Leonardo DiCaprio possibly being invited to play the role of Lenin in a film project.