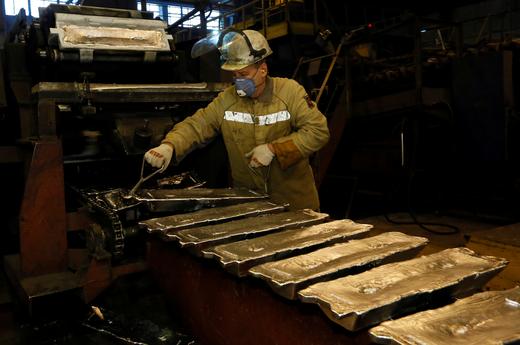 Following the US’ own announcement, Russia has suspended its role in the Intermediate-Range Nuclear Forces (INF) Treaty. President Vladimir Putin called it a tit-for-tat response to the US decision, which was fully supported by NATO. The withdrawal will allow Russia to begin developing new nuclear missiles banned under the terms of the treaty. “They have announced that they will conduct research and development and we will as well,” Putin said. (This cheat-sheet from last year explains the treaty’s fine print.) Russia’s policy on its proxy conflict with the US in Venezuela is based on years of influence from Rosneft head Igor Sechin, which owns two gas fields in the country and has lent it $3 billion. Thousands of people joined “Russia Is Not A Dump” protests across 30 Russian regions over the weekend, raising awareness of the environmental effects of poorly managed household waste disposal and landfills. Opposition politician Ilya Yashin called out the Kremlin for hypocrisy in talking about patriotism but rejecting the basics.

Opposition leader Alexei Navalny apparently can up with his idea to launch an independent, nation-wide trade union during his last stint in prison. The campaign intends to steer away from personality politics and focus on one key issue: “demand a higher salary”. Putin has been assisting oligarch Oleg Deripaska with a path to recover from US sanctions, seeking new markets for Rusal metals, creating new goods, and defending the interests of aluminium industry employees. On the fifth anniversary of his release from prison, opposition leader and former Yukos head Mikhail Khodorkovksy spoke to Meduza about freedom, civil activism, his current work, and who might succeed Putin.

Here’s an extensive, categorised 2019 Russophile reading list that will last you at least the entire year. An investigation has been launched into the death of Detsl, a well-known hip-hop artist, who died of a heart attack following a performance.