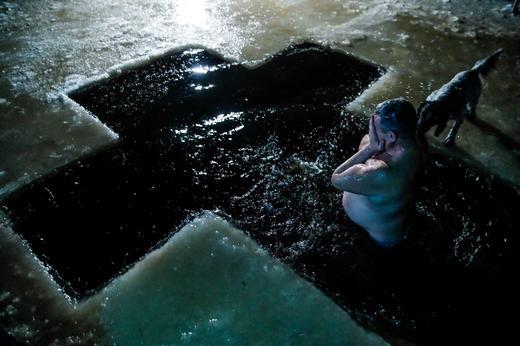 The Federal Statistics Service has announced that Russia’s economy grew last year at its fastest rate since 2012, thanks to World Cup construction and new natural gas projects in Siberia. The statistics are receiving raised eyebrows from government economists in response however, especially since Rosstat received a new head at the end of last year, who seems to have revised existing data. In spite of various measures put in place to break Oleg Deripaska’s control over Rusal and En+, which have led to the end of sanctions against the companies, some US Senate members are concerned that he has retained his influence. The Kremlin has approved $4.7 billion worth of infrastructure and tourism investments for Crimea over the next three years.

The recent murder charges for Rauf Arashukov, which affects the Federation Council and the ruling United Russia party, indicate that Vladimir Putin is leaving his regime unguarded as he focuses on geopolitical issues, argues this piece. Franz Sedelmayer, who knew Vladimir Putin in the 1990s, writes in the New York Times on the metamorphosis of the President, comparing him to Donald Trump, discussing his use of disinformation, and the fortune he is rumoured to have stashed away. Novaya Gazeta tracked a private plane thought to be used by “Putin’s chef” Yevgeny Prigozhin and his family, and found it flying frequently over Syria, Egypt, Libya, Sudan, and Chad. Opposition leader Alexei Navalny is denying rumours that he met with Prigozhin.

Energy Minister Alexander Novak said that Russia is fully complying with its promise to cut oil production, and is steadily working towards its May target. Russia’s gasoline price is the second-lowest in Europe.

PHOTO: A man takes a dip in icy water during celebrations for the Orthodox Epiphany in the settlement of Shimsk in Novgorod region, Russia, January 18. (REUTERS/Maxim Shemetov)