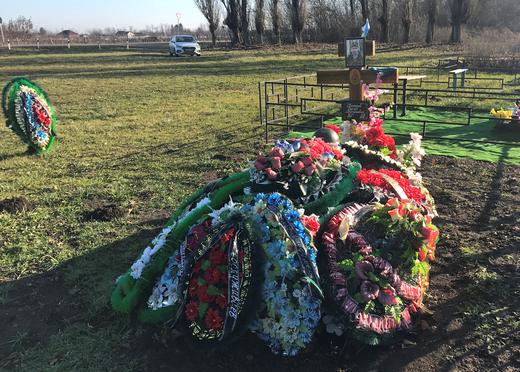 Reporter Svetlana Prokopyeva was briefly detained following a raid on her home, for commentary on the Ekho Moskvy radio show last November in which she discussed a bombing in Arkhangelsk. Prokopyeva had said that the suppression of political activism in Russia was driving its inhabitants to despair. Prosecutors accused her of justifying terrorism. Ekho Moskvy’s newsroom was also raided. Responding to the treatment of Open Russia coordinator Anastasia Shevchenko, Human Rights Watch says Russian security forces are given a carte blanche to persecute activists. RFE/RL remembers the 2014 shutdown of Siberia’s TV2 media outlet. Russia says it is prepared to consider new US proposals for replacing the Intermediate-range Nuclear Forces (INF) treaty, welcoming Donald Trump’s offer of renegotiation. In response to France’s plan to back an EU proposal to regulate the Nord Stream 2 pipeline, Uniper says construction of the pipeline will not be affected.

In response to a question of whether Jehovah’s Witnesses are an extremist organization or a religious group, Kremlin spokesman Dmitry Peskov dismissed the importance of common sense in Russian rulership. “We can’t operate with common-sense concepts for state purposes,” he said. The UN has added its voice to the critics of the 6-year-sentence handed to Danish Jehovah’s Witness Dennis Christensen. Residents of Kemerovo and Novokuznetsk are the latest to lose their right to elect their own mayor. The Boris Yeltsin Presidential Centre in Siberia has an “edgy” appeal due to the constant criticism poured on the 1990s by President Vladimir Putin and his colleagues. London’s High Court has ruled against billionaire Oleg Deripaska in a Moscow land ownership dispute with former deputy finance minister Vladimir Chernukhin.

The Guardian has uncovered further details of the fortune of Kremlin spokesman Dmitry Peskov’s wife, including her $10 million property empire. Sberbank head German Grey talks to TASS about his charitable activities, and says that the company has a minimum philanthropy threshold for board members.

PHOTO: A view of the grave of Russian private military contractor Sergei Gancherov in the settlement of Yelenovskoye, Russia December 13, 2019 (Reuters/ MARIA TSVETKOVA)