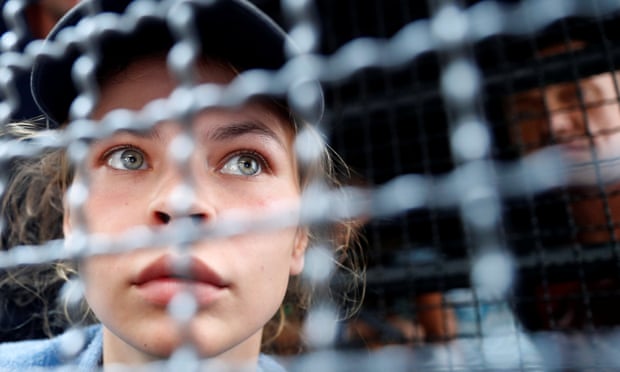 Anastasia Vashukevich, the Belarusian model who claimed to be Oleg Deripaska’s mistress, and to have evidence proving Russian interference in the 2016 US presidential election, was arrested immediately on landing in Moscow following her deportation from Thailand. She faces up to six years in prison on charges of inducement to prostitution. Vashukevich, who also goes by the name Nastya Rybka, had expressed concern on her February 2018 arrest in Thailand that she would be deported to Russia. “I am afraid to go back. Some strange things can happen,” she had said. Facebook has deleted nearly 500 pages and accounts linked to the Kremlin-backed news group Sputnik that were targeting European and Central Asian users with disinformation. State-backed network RT says it will launch a legal challenge to the UK’s ruling on its covering of the Sergei Skripal case.

President Vladimir Putin received a hero’s welcome on arrival in Serbia, with thousands bussed in to Belgrade from all over the country. Critics said that the lavish welcome, in which Putin was decorated and gifted a puppy, was an attempt to draw attention away from ongoing anti-government protests. Putin pledged $1.4 billion to Serbia for infrastructure development relating to the TurkStream gas pipeline project, and a package of other deals were signed on future cooperation in nuclear and other energy. During his visit Putin accused Kosovo of setting up an illegal army and thereby increasing tensions with Serbia, and expressed his hope for the establishment of a free trade zone between Serbia and the Eurasian Economic Union this year. In response to criticism about the pace of its cuts, Energy Minister Alexander Novak says Russia is not able to reduce oil output sharply due to technological limitations.

Two activists connected to Alexei Navalny and Mikhail Khodorkovsky have been arrested in Pskov on “suspicious” drugs charges.