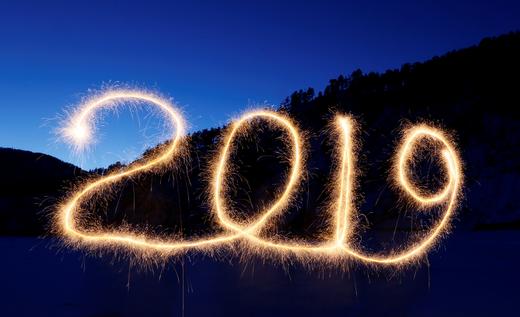 President Vladimir Putin traveled to Magnitogorsk this week after a gas explosion caused an apartment block to collapse, leaving at least thirteen dead and dozens missing. The Chelyabinsk region is holding a day of mourning today in response. Rescuers working in temperatures of -22 Celsius recovered an 11-month-old baby alive in the rubble. President Vladimir Putin was chosen as politician of the year by 46% of the 1,600 people polled by state-owned, government-run pollster VTsIOM. Prime Minister Dmitry Medvedev, who garnered just 6% of the votes, posted a New Year’s message on his Twitter page. The Kremlin has raised the monthly minimum wage by two dollars. 13% of Russians (some claim the number is actually 22%) are now living in poverty, notes the BBC as part of an investigation into poverty in Irkutsk. Despite OPEC-related caps, Russia’s oil production saw a post-Soviet high last year.

The Moscow Times names its top stories of last year, including the construction of the Crimean bridge, the raising of retirement ages, and the presidential elections. Meduza recaps a year of investigative reporting, and follows up on its biggest stories of 2019, including the Volokolamsk landfill, Pavel Grudinin’s presidential candidacy, and Maria Motuznaya’s prosecution for Internet reposts. It also has highlights from Dozhd’s interview with the company that supplies food to the National Guard and which came under the spotlight last year after Alexei Navalny accused it of overcharging the Kremlin for its services.

Russia failed to meet its deadline to provide laboratory doping data to the World Anti-Doping Agency, prompting accusations that it has been “played by the Russians”. The American man arrested last week in Russia for spying is apparently a Marine veteran who was in Moscow for a wedding.

PHOTO: The numbers “2019” are written in the air with a sparkler near a tourist camp outside Krasnoyarsk, Russia. REUTERS/Ilya