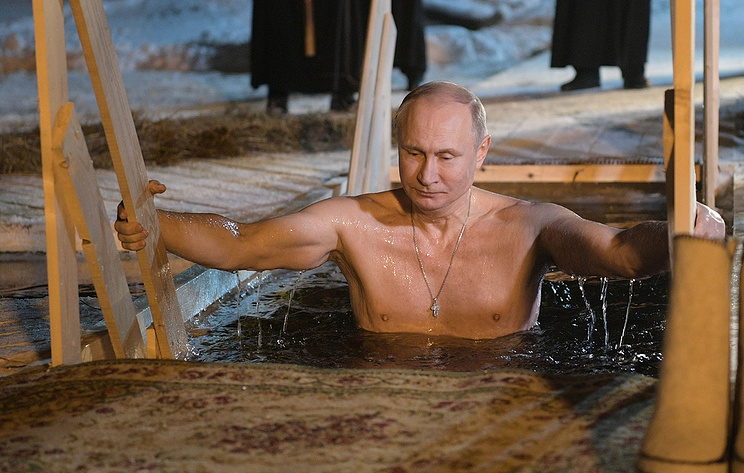 A lawyer for Belarusian model Anastasia Vashukevich (aka Nastya Rybka) posted video of her arrest at Moscow’s airport last week, after being deported from Thailand. She subsequently appeared in a Moscow court, where she apologised directly to Oleg Deripaska, vowing not to divulge any further information about him, or to release the audio recordings she previously said she had in her possession. “He can relax now. Really, this is enough for me.” Belarus says it is looking into her case. Rybka’s fame began with the threat of a “Navalny hunt” in September 2017. Hundreds marched in Moscow this weekend to honour human rights lawyer Stanislav Markelov and journalist Anastasia Baburova on the tenth anniversary of their shooting. Russia has expanded the scale and approach of the Soviet-era tactics of using criminals as assets in furthering foreign policy goals.

A reported 2,000 people gathered in Moscow to defend Russia’s ownership of the Kuril Islands in advance of the Japanese PM’s meeting with President Vladimir Putin this week. The Kremlin has already vowed not to give any ground on the ownership of the islands. A pediatric surgeon is facing charges after posting a video to Facebook appealing to the State Duma for subsidies to fund new school buildings. The problem was that the video featured the Open Russia logo, which has been listed as an “undesirable organization”. Two Russian activists, denied asylum in Sweden, say they fear being attacked and arrested on their return home. Veteran activist Lev Ponomarev spoke to The Independent about his recent incarceration.

The Dutch Supreme Court ruled that the bankruptcy of oil giant Yukos will not be recognised in the Netherlands, because its liquidation was illegal. Foreign Minister Sergei Lavrov has criticized a new US strategy that, he says, gives the green light to an arms race in space. The New York Times decries the similarity of Donald Trump and Vladimir Putin’s foreign policy goals in Europe.