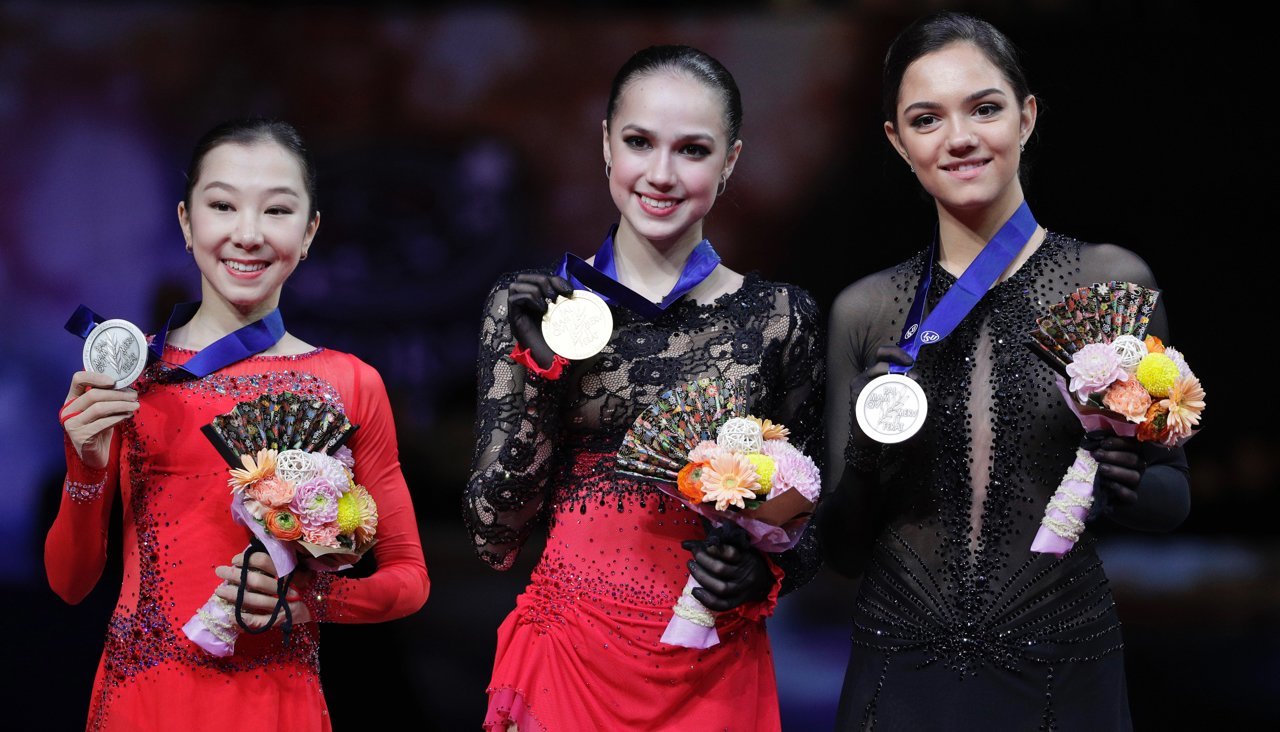 Kremlin spokesman Dmitry Peskov says Russia is open to better relations, but that the ball is in the United States’ court regarding the improvement of ties following the conclusion of the Mueller report. “It [the ball] was given to Trump in Helsinki,” he said. Peskov also said that the report revealed only what Russia had known all along. The US described Russia’s deployment of two military planes to Venezuela as a “reckless escalation” that, it says, contradicts its earlier calls for non-intervention. Secretary of State Mike Pompeo told Foreign Minister Sergei Lavrov that Russia’s actions are increasing tensions there. Moscow told the United Nations Security Council that it sent home two thirds of the 30,000 North Korean workers in Russia in 2018, in response to sanctions. North Korean leader Kim Jong Un will visit Russia this year, on a date as yet to be set.

A survey by Moscow’s Higher School of Economics found most Russians (94%) concerned about environmental pollution, with landfills and the health of state bodies of water as top issues. Radio Liberty has deleted a story from last month claiming that a company owned by “Putin’s chef” Evgeny Prigozhin was destroying competition in Moscow’s school catering market, after the company said it was defamatory. Rosmolodezh, the Federal Youth Affairs Agency, has been granted the power to order the blocking of websites that provide information about committing suicide.

A man in Ingushetia is suing the Federal Security Service (FSB) and the Interior Ministry after mobile Internet services were disconnected in the region last year during protests.