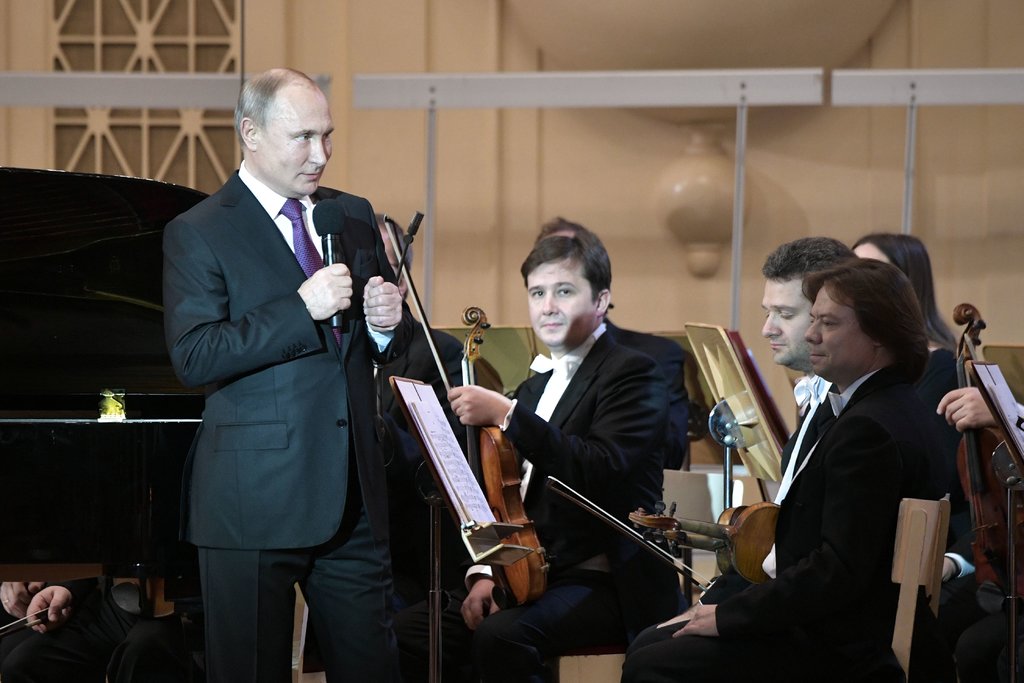 During a cultural council meeting which addressed the popularity of rap music, President Vladimir Putin suggested that he might try to “lead” the genre rather than ban it outright, and that content relating to drugs bothered him more than swearing or protest. “If it’s impossible to stop something, you’ve got to take charge of it,” he said. Seven people were arrested outside the Federal Security Service headquarters in Moscow after several dozen gathered to protest a range of issues including the jailing of Lev Ponomaryov and the conflict in eastern Ukraine. An anonymous man set fire to a Moscow hospital just hours after anti-corruption campaigner Alexei Navalny released an investigative report about alleged overcharging of patients. “[T]hey decided that only a fire would save them from an audit and set fire to their local hospital,” he suggested.

The Central Bank unexpectedly increased borrowing costs for the second time this year, giving added protection to the ruble. Commenting on the case of alleged spy Maria Butina, Foreign Minister Sergei Lavrov said that her guilty plea must have been the result of torture. The World Economic Forum has lifted its bans on three sanctioned Russian oligarchs (Oleg Deripaska, Viktor Vekselberg and Andrei Kostin), prompting the Kremlin to threaten a complete boycott (and paving the way for lavish parties).

President Petro Poroshenko has named the head of a new national Orthodox Church, sealing its historic split with Russia. Germany’s economic minister suggested that in order to go ahead, the Nord Stream 2 pipeline needs to safeguard Ukrainian interests.