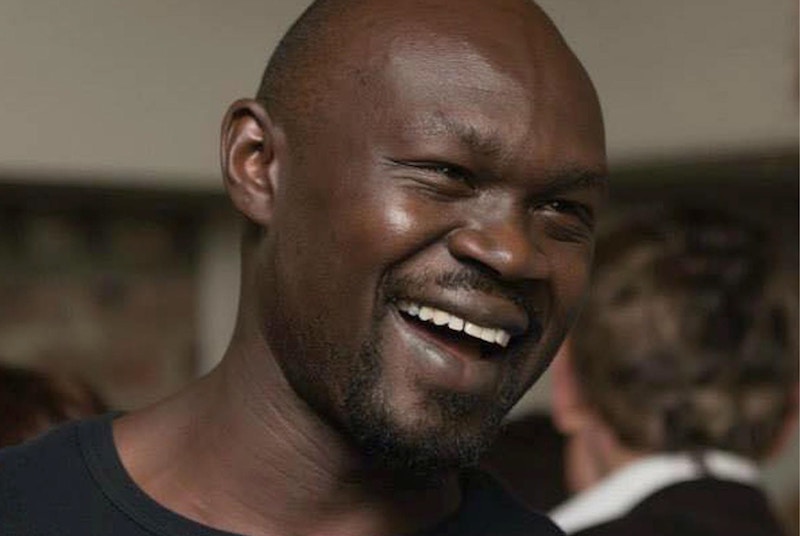 WASHINGTON DC, 18 November 2019 – For several years now the Government of South Sudan has abjectly failed in its duty under both local and international law to deliver justice in the case of the murder the British-born dual citizen Dr. Ding Col Dau Ding, says international lawyer Robert Amsterdam.

Amsterdam, whose law firm Amsterdam & Partners LLP acts on behalf of the advocacy movement “Justice for All South Sudanese,” is engaging in broad outreach with international stakeholders to provide the facts on this case and numerous others, urging greater action by the international community to respond to the deplorable human rights record taking place under the government of President Salva Kiir.

“If one of the British children of Dr. Col Dau Ding Aweer and Madame Zeinab Bilal Lual Ayen can be murdered with impunity in South Sudan, then there is little hope that this government has any serious intention to restore peace in the country,” said Robert Amsterdam. “If the status quo continues in this case, as elements within the government of South Sudan seek to obstruct and pervert the course of justice via corrupted individuals within the South Sudanese criminal justice system – then no one’s children are safe from being killed with impunity in South Sudan.”

Today, the father of the late Dr. Ding Col Dau Ding released a statement, which is published in full below:

After four long years of giving the benefit of doubt to the South Sudanese criminal justice system, so that my youngest son Ding’s murder in October 2015 would not be perceived as politically-motivated; myself, my wife Zeinab, my remaining 3 children, and my immediate family of Pan Aweer Dau Ding, have now lost patience.

As I was informed just two days ago from Juba whilst I am here in the UK – at another sad time when I and my family are currently mourning the death of my youngest sister Yom’s husband, Ambassador Charles Manyang D’Awol – one of the eye witnesses of my son’s murder (a policeman that was guarding our flat that night that Ding was murdered) is once again being attempted to be taken to court on the 21st November (that is the day of my late son Ding’s birthday) so that he can be acquitted of all charges; and then released from custody following a fake trial.

A prosecutor of the South Sudanese criminal justice system, is once again being made to take to court a murder case, before its very own South Sudan Police Service’s Criminal Investigation Department, have completed all of their enquiries and investigations into my son’s killing. Moreover; this gross obstruction of justice, and this attempt to pervert the course of justice, has been taking place since the very day that my son’s body was found in his room in our flat in Juba on the 28th October 2015.

I have kept quiet and have remained civilised about this matter for four years now; but I shall not keep quiet any longer. I now demand full justice for the murder of my son, Dr. Ding Col Dau Ding; and I demand an end to the obstruction of justice that some elements within the government of South Sudan’s criminal justice system have been engaged in.

I shall now use all of the power that I have to highlight this case of my British-born, British-South Sudanese, son’s murder; and I shall ensure that the conspirators of my son’s killing, are no longer left protected and unexposed.

That eye witness who has been refusing to talk for over four years, and who has been coached and supported by some corrupted government officials within the criminal justice system, must now tell us all what happened to my son on that night of the 27th October 2015; and he must tell us who killed my youngest son.

He must now talk; and he must not be allowed to walk free before he has done so.