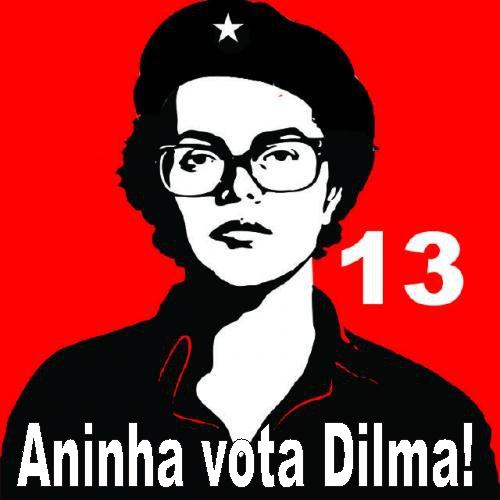 On Fareed Zakaria’s blog on CNN, there is an interesting short post by political scientists Bruce Bueno de Mesquita and Alastair Smith of NYU, taking an excerpt from their new book.  The argument is very basic, but suggests an interesting research topic – does democracy become endangered when an economic boom is resource based and concentrated in the hands of a state company, thereby making the ruling party less accountable to voters?

While Brazil ascends economically, Mexico appears mired with slow economic growth, high unemployment and escalating drug violence. Yet, in terms of politics, it is in Mexico that democracy is likely to consolidate, while Brazil is at somewhat greater risk from increased corruption and authoritarianism.

Brazil, the B in BRIC, has become one of the world’s economic powerhouses. Yet, much of this new-found wealth comes from a burgeoning natural resource sector. What is more, this wealth is increasingly concentrated in the semi-public Petrobras Corporation.  Improved extraction techniques for subsalt oil and gas suggest a likely three-fold increase in production by 2020. If combined with an increase in world oil prices, then this would free Dilma Rousseff’s Workers Party, which heads the government, of the need to be conciliatory when confronted with mass protest. Brazilians should be wary of their country becoming the next Venezuela.

In contrast, democracy looks safe in Mexico even through its economy has been hit by a recession induced by its close ties to the U.S.  In 2009, GDP fell by 6.1% and unemployment reached 6.4%. Things have subsequently improved, but the Mexican economy appears lackluster. Drug-related violence continues with over 15,000 drug related deaths last year. Yet this violent confrontation is a sign that the government is determined to tackle the political and economic influence of drug gangs and minimize this black-market portion of its economy. Against its tough economic background and dwindling oil revenues, politics is becoming more competitive.