Top 3 Things Putin is Loving about the United States 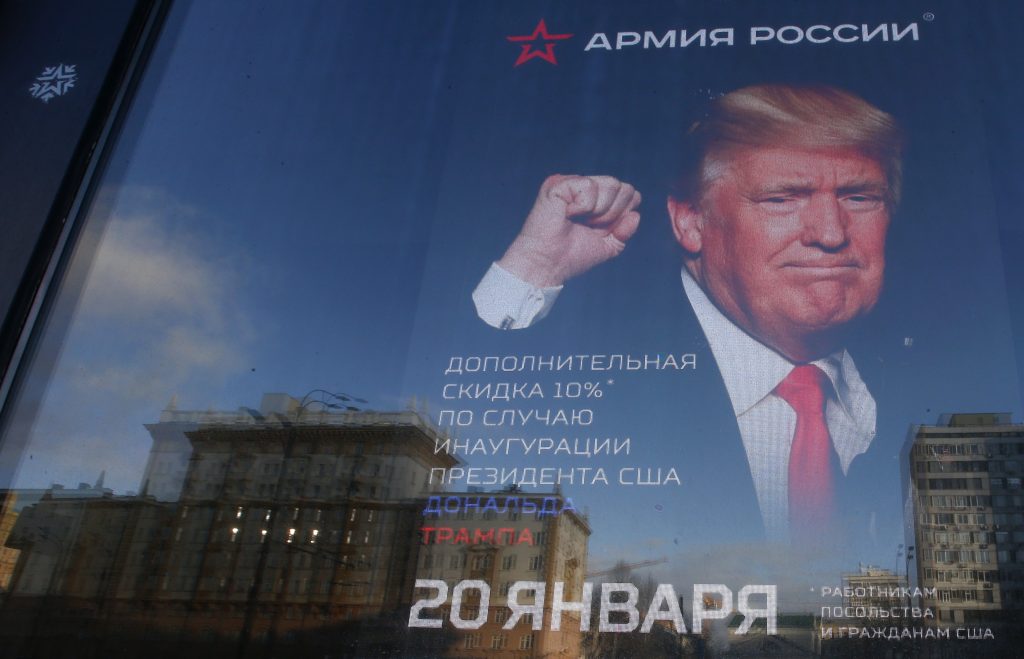 Given the deepening controversies surrounding the House Intelligence Committee’s investigation into Russia’s election meddling, it has become fashionable to conclude that it is already game over for Vladimir Putin.

Indeed, it seems like ages ago when Donald Trump’s victory was greeted with champagne toasts in Moscow. Putin even told state media to cut back on its flattering coverage of the new American president, leading many to claim that the honeymoon was over right when the courtship was just getting underway.

But that all depends on how we define what Putin wants, and how likely he is to obtain it.