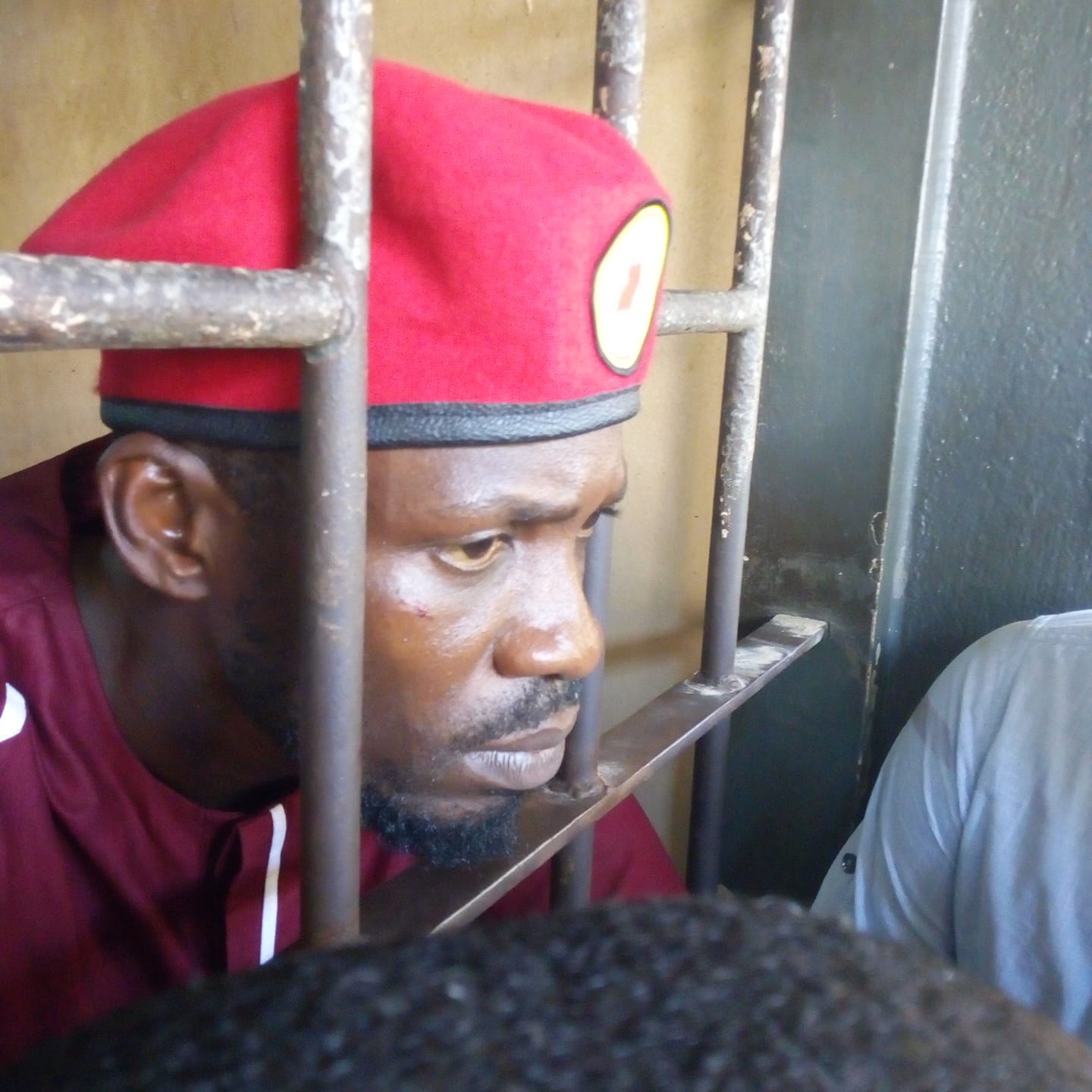 “The decision by the Government of Uganda to charge Bobi Wine with fictitious crimes and then remand him to a maximum security prison – only a week after illegally imposing an armed cordon around his home – represents a brazen violation of both Ugandan and international law,” said Amsterdam, whose law firm Amsterdam & Partners LLP acts on behalf of Mr. Kyagulanyi. “As organisations such as Amnesty International and members of the US Congress weigh in to voice their outrage over this farce, it is clear that Uganda is going to suffer significant damage to its foreign relations due to this pattern of repressive conduct.”

With a large following in Uganda, particularly among the country’s youths, Bobi Wine is increasingly seen as a strong challenger to the regime of President Yoweri Museveni, who has ruled for 33 years.

In response to the growing public outrage over the treatment of Mr. Wine, the Ugandan authorities have also moved to silence and censure media houses from reporting on the case.

The Uganda Communications Commission on Tuesday ordered the suspension of staff members from NBS TV, a privately owned outlet, for airing protests in Kampala in support of Bobi Wine after his arrest. The following day, the suspension orders were extended two twelve other radio and television stations for “giving undue prominence to specific individuals and/or groups of people.”

Police are further blocking visitors, including members of his legal counsel, from visiting the parliamentarian in prison, knowing the importance of frequent visits given the torture he suffered during his 2018 detention. All the while, police are ramping up their violent crackdown on street demonstrations in support of Bobi Wine, says Mr. Amsterdam.

“The persecution of Bobi Wine underscores the weakness and fragility of Uganda’s military junta, and lays bare the fundamental illegitimacy of the country’s military,” says Amsterdam. “These actions represent a culmination of decades of oppression across a broad swath of opposition, including all those who seek to exercise their constitutional rights to democratic representation.”

Advocacy groups and individual lawmakers have expressed their dismay at the state’s violent treatment of Bobi Wine and his supporters. Amnesty International, Human Rights Watch, US Representatives Karen Bass and Brad Sherman (CA), US Senator Bob Menendez (NJ), the Tom Lantos Human Rights Commission, and the US Embassy in Kampala all immediately condemned the detention of Bobi Wine and Uganda’s broader slide toward authoritarianism.

On April 25-26, Robert Amsterdam issued open letters US President Donald Trump as well as Canadian Prime Minister Justin Trudeau, urging their administrations to make any continued aid to Uganda contingent upon the holding of free, fair, internationally monitored elections, and to push other Western donors to do the same.

More information on the background of Uganda’s attacks against Bobi Wine and further updates to the current situation will be published on https://bobiwine.com.