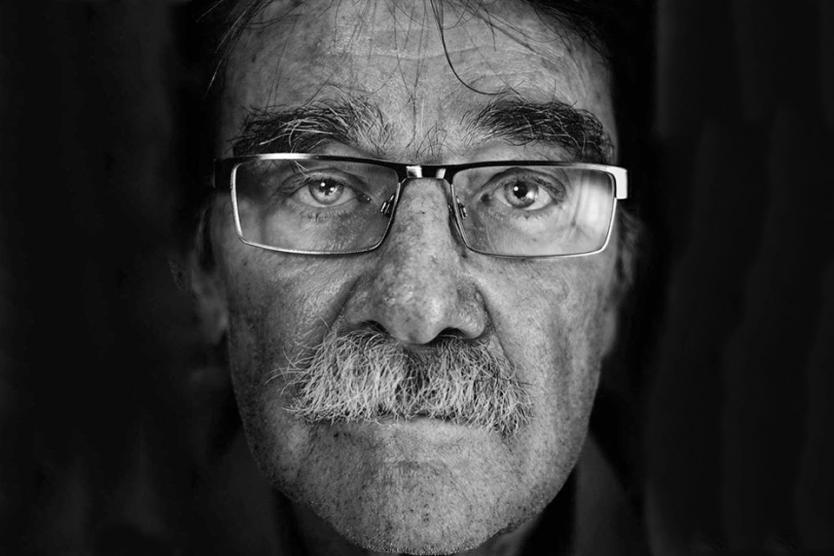 Under the brutal tenure of Nicolás Maduro, Venezuelans have grown accustomed to crisis. Crisis that’s marked by incredible inflation, shortages of food and medicine, and the encroachment of authoritarianism upon the nation’s once celebrated democracy. Many Venezuelans, pushed to desperation, have sought refuge elsewhere as their home country continues its descent into darkness.

And as if there was not already sufficient reason to grieve for the South American nation, Venezuela has been dealt yet another blow. It is with a heavy heart that I remember the great icon Teodoro Petkoff, who passed away this week.

While working in Venezuela years ago I came to know Teodoro fairly well in his role as editor of TalCual, and have forever held him in the highest regard. Teodoro was, and will forever remain, a piece of Venezuela’s history, a pillar of modern Latin America.

As Francisco Toro writes over on Caracas Chronicles, it would be a disservice to refer to Teodoro only as a former guerilla, academic, statesman, or journalist, even though he was all of those things. But what he really was was the “conscience of the nation;” an unmistakable champion of truth in a very difficult time and place.

Like Jose Marti, Juan Montalvo, Octavio Paz or any number of Latin political figures before him, Teodoro’s memory will price durable against the destructive repression of Venezuela’s current administration, and stand the rest of time. Surely his legacy will impact Latin American political discourse and shape its leaders for generations to come.

If there exists any suitable epithet for Teo, then it escapes me. But what I can say is this: Teodoro Petkoff was a man of principle, an impeccable model of integrity, and an intrepid voice for good in his beloved Venezuela. He will be missed.