Who Can Trust John Key? 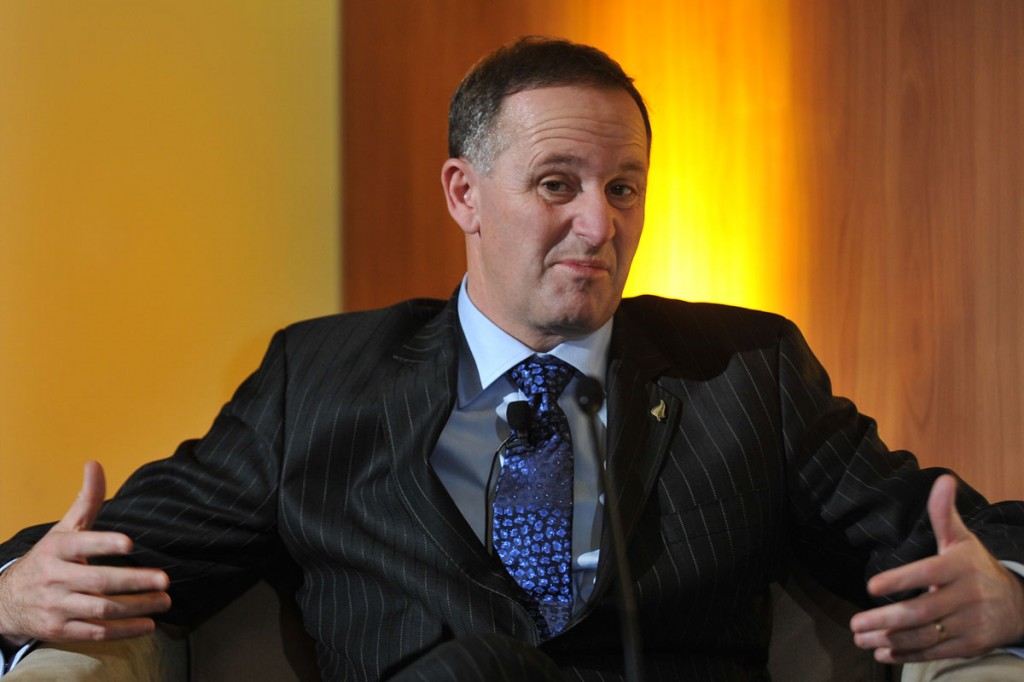 In the past few days, we have heard further revelations regarding the illegal activities of New Zealand’s spying agency, the Government Communications Security Bureau (GCSB). According to reports by journalists Nicky Hager and Ryan Gallagher, of the New Zealand Herald and The Intercept respectively, the GCSB has again engaged in surveillance that transcends its mandate, apparently with the awareness and backing of the Prime Minister John Key.

We have sadly become used to governments behaving like criminals when it comes to mass surveillance, but what is interesting in this case is the ways that spying powers are abused for private agenda instead of public interest.

According to the revelations, New Zealand Trade Minister Tim Groser was in the running for the role of Director General of the World Trade Organisation in 2013. Leaked documents show that during Groser’s bid, the GCSB targeted his competitors for the post using the National Security Agency’s (NSA) XKEYSCORE surveillance program. This was presumably done to gain an advantage for Groser’s candidacy, one that ultimately failed.

The fact that Prime Minister John Key was the head of the GCSB at the time of this surveillance, and Key’s subsequent attempts to brush it off through transparent attacks on the integrity of reporters, once again demonstrate his utter contempt for the law. Taking into account the GCSB’s past record of violations, including the illegal spying on Kim Dotcom, and that it has spied on other Pacific islands officials and anti-corruption campaigners, and it is impossible to trust the Prime Minister when he insists that the GCSB operates within its legal limitations.

As highlighted by Professor Jane Kelsey, the lies and deceit take on an added significance in light of the secret negotiations surrounding the Trans-Pacific Partnership Agreement (TPPA), a free trade deal that threatens the country’s sovereignty over its trade and many other areas of its economy.

When governments feel that they can use mass surveillance tools for whatever project they choose, how long will it be before National’s top financial supporters begin requesting intelligence on business competitors? After all, the U.S. government has already been caught using surveillance against Google, Petrobras, the Society for Worldwide Interbank Financial Telecommunication (SWIFT), among others.  It’s no wonder that Mr. Key feels he should enjoy impunity to use surveillance beyond legal limitations.

Given these facts, the question is how can New Zealanders trust Key’s Government when it has clearly demonstrated that, when convenient, it has no issues disregarding the law and placing personal and commercial interests over the public interest?

Such a breach of public trust requires a serious response to hold this government accountable to the law.