Why We Must Reform the European Arrest Warrant 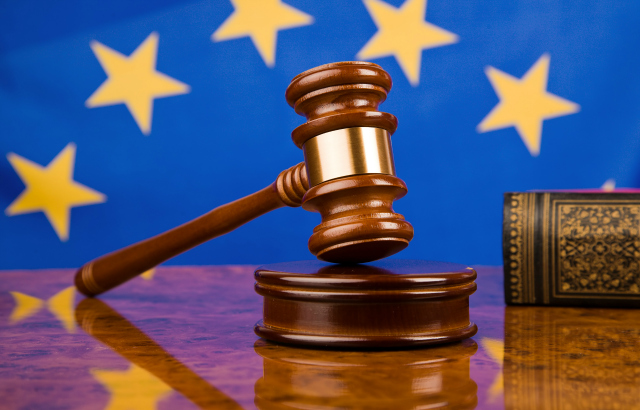 A terrific article by Mitchell Belfer in the Parliament Magazine about why the United Kingdom must reform the European Arrest Warrant (EAW) to prevent abuses such in the case of Alexander Adamescu:

Despite having not set foot in Romania for years, when Alexander criticised the Romanian government for their unjust treatment of his father, he quickly found himself accused of exactly the same crime. It took a Romanian judge a mere 20 minutes to deliberate, issue and publish an arrest warrant that was hastily sent to the UK.

Unless he can prove the political motivation for the accusations or that his human rights would be breached on returning to Romania, Alexander’s wife and three young children will be left in London to continue their fight for justice alone, while he languishes in a Bucharest jail cell awaiting an unfair trial.

What has happened to Alexander Adamescu and his family is but one example of how the European arrest warrant has become a tool for persecution by unscrupulous governments. It assumes the parity of justice between EU member states where often there is none whatsoever.

Romania’s legal system has no trial by jury, nor does it commit to the principles of innocence until proven guilty and habeas corpus. It provides little check on the arbitrary abuse of power by the Romanian state, which despite years of EU membership still finds itself manipulating the judiciary to attack its opponents in a form of “lawfare”. And yet judges in other EU countries must treat warrants issued in Romania with trust and reciprocity.