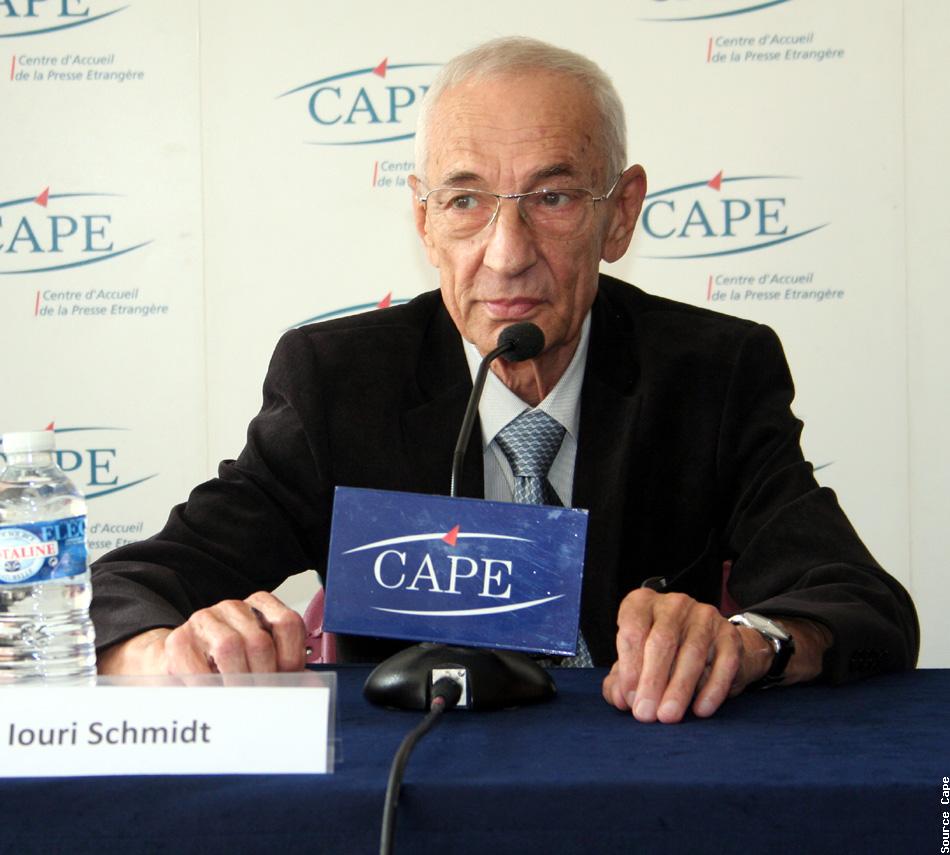 I was deeply saddened to learn of the passing today of the great Russian human rights lawyer Yuri Schmidt.  To describe this man as a legend in his field would barely do justice to the intelligence, compassion, and courage he displayed on a daily basis, tirelessly working for his beliefs long after it would have been more comfortable to relent and conform.

After decades of defending victims of political persecution, Yuri Markovich first became internationally well known for the case of the dissident and Navy Captain Alexandr Nikitin, who was one of the very few to be accused of espionage and achieve acquittal in 1999. He went toe-to-toe with the darkest, most intimidating elements within Russia’s security apparatus and never flinched.

I had the opportunity to know and work with Yuri Markovich in Moscow during the first trial of Mikhail Khodorkovsky, and will always remember his strength of character and purity of convictions.  I learned a great deal from him and treasured our friendship and professional collaboration.

As an irreplaceable fixture in the Russian legal community, he will be missed dearly.