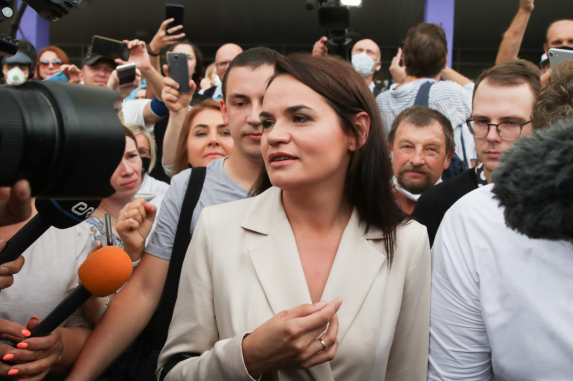 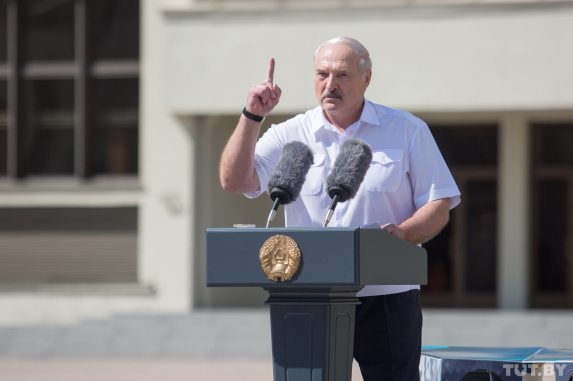 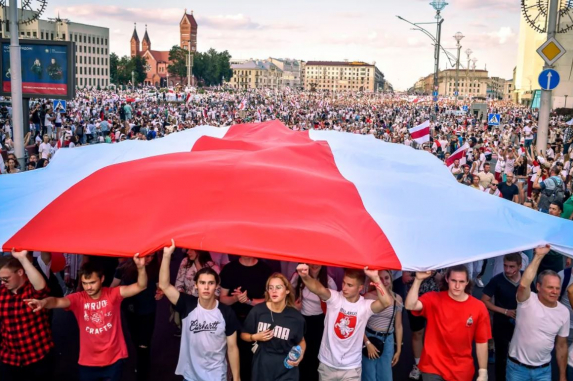 Today in Russia: Largest protest in Belarus’ history as 200k march on Minsk, Lukashenko defiant and says he asked Russia for help; Tikhanovskaya says she is ready to be “national leader” in Belarus; How Russia could be drawn into Belarus; Payments for doctors may be extended; WeWork will sell offices in Moscow; The fight against sanctioned products to be ramped up 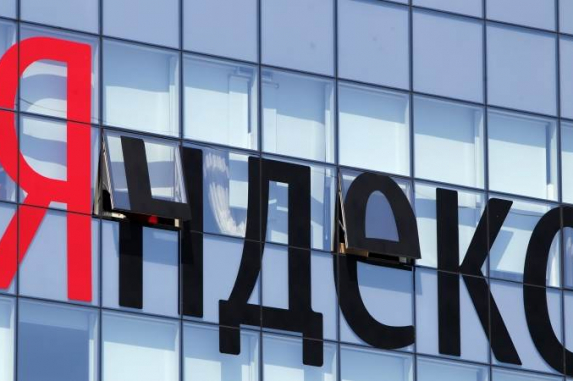 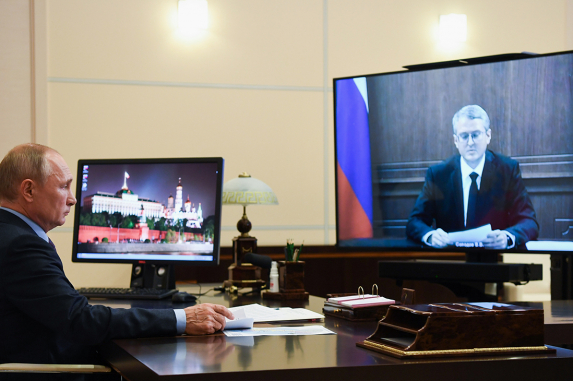 Today in Russia: Russia says reporting on its new vaccine is “information warfare”; Six months into pandemic and Russian stats “still provide more questions than answers”; Third night of unrest in Belarus, experts in Russia and Belarus weigh in; Kazakhstan resumes flights with Russia; Putin not happy with high prices in Kamchatka, blames “monopolists”; Big list of former US officials say now is not the time for Russia reset; US GOP senators up the ante on Nord Stream 2, Germany less than pleased 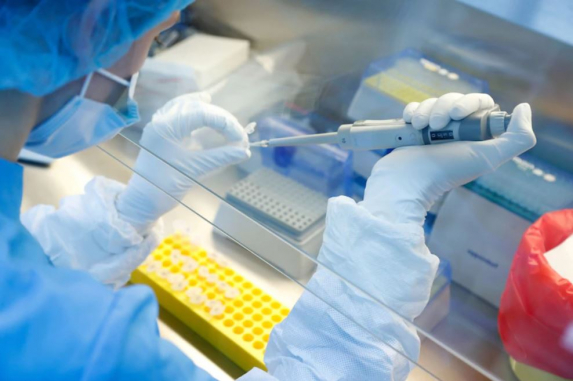 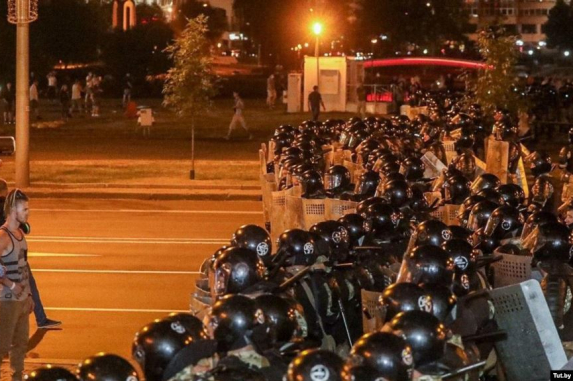 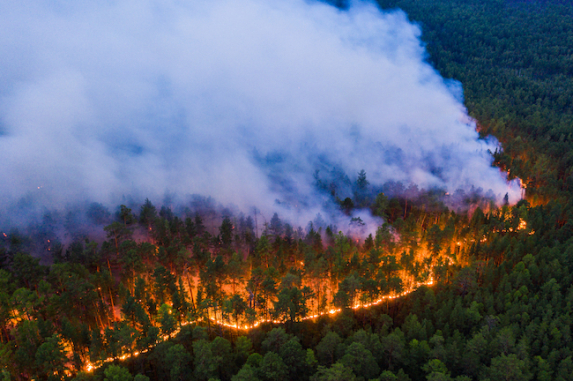 A summary of this week’s key news in Russia 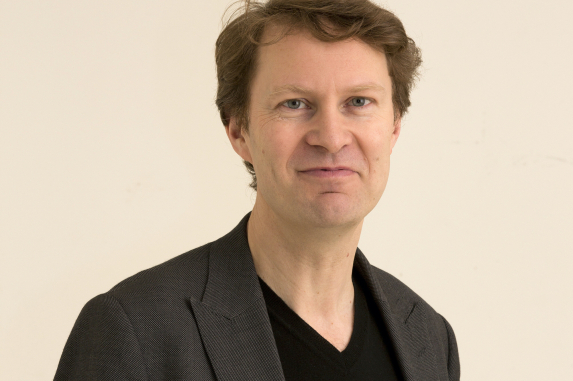 With assassinations taking place on foreign soil, widespread hacking and disinformation campaigns aimed at undermining democratic elections, and provocations of armed conflict across multiple theaters, Russia’s role in the post-Cold War international system under President Vladimir Putin has been that of a disrupter. But they’ve likely never had a more powerful weapon at their disposal […] 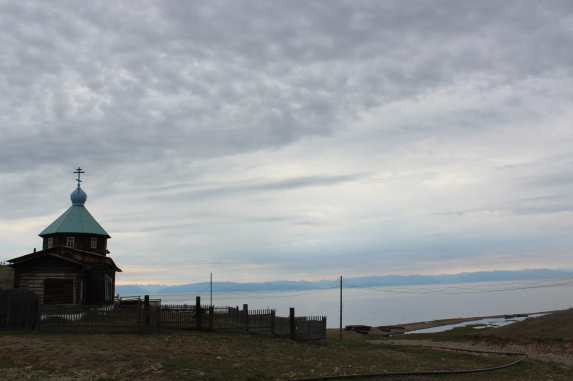