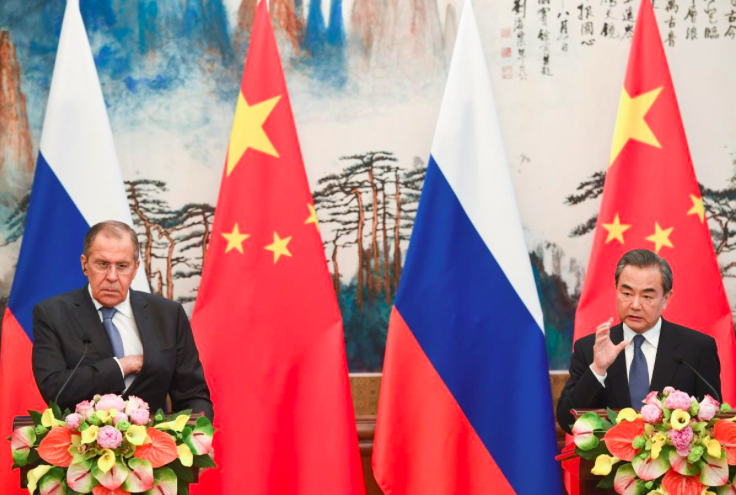 Rusal’s shares recovered by 15% yesterday after the US announced some provisions that may allow it to lighten sanctions that are currently affecting the aluminum producer. The US gave Rusal customers more time to comply with the sanctions, and said it would consider lifting them entirely if majority shareholder Oleg Deripaska agreed to cede control of the company, blaming the punitive measures against it on its “entanglement” with him. Deripaska had been drawing up contingency plans against these sanctions since they were mentioned as a possibility last year, says this piece; Deripaska, whose entire empire has been dramatically affected by the sanctions, called them “very unfortunate but not unexpected”. Workers at Rusal’s Russian plants are demanding that the Kremlin intervene to save the company, which in some cases employs the populations of entire towns. “The entire life of this city depends on Rusal,” said a Siberian worker. Leonid Bershidsky considers the possibility of Russians following Armenia’s example of quietly forcing their leader to resign. Outgoing Armenian Prime Minister Serzh Sargsyan is a long-term close ally of President Vladimir Putin, although official Kremlin responses to his resignation have been positive. As promised, Putin has announced plans for a $162 billion increase in spending on healthcare, education and infrastructure, to be formalised after his inauguration on May 7.

The G7 will create a special working group to address Russia’s so-called “malign behaviour”. Russia is objecting to NATO enlargement in the Balkans, singling out Montenegro and Macedonia for destabilising the region; both recently expelled Russian diplomats in the wake of the Skripal poisoning. Russia and China have agreed that they will jointly attempt to block any US efforts to sabotage the Iran nuclear deal. Russia’s plans to start supplying Syria with S-300 anti-aircraft missiles have not yet been confirmed, but Foreign Minister Sergei Lavrov says recent Western military strikes on Syria, which “badly worsened the atmosphere”, will not give Russia pause. Pavel Durov, founder of the banned messaging app Telegram, is urging supporters to repeat their paper plane protests of last week, in opposition to the ban.

Why is Russia violating US sanctions in North Korea? The Washington Post considers. Russia finds that the US’ interpretation of its current human rights record is “bordering on direct insults”.