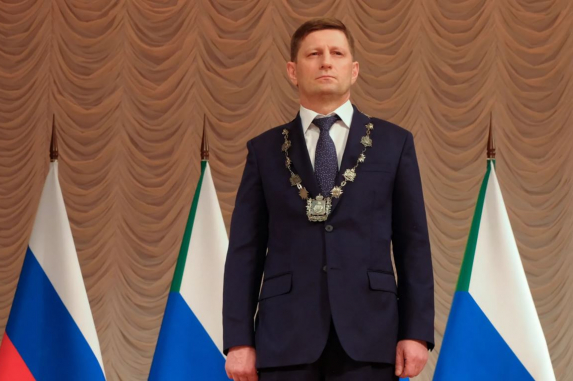 Today in Russia: Moscow will no longer require masks outdoors from July 13; Arrested Khabarovsk governor Furgal has outpouring of support in what is a complicated power struggle – the backstory; A timeline of post-referendum crackdown; Denmark and Nord Stream 2; Kadyrov blames “Russia’s enemies” for killings of Chechens abroad 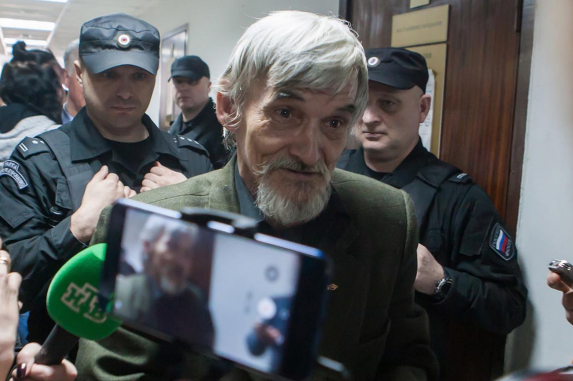 Today in Russia: COVID-19 deaths surpass 10,000; Gulag historian faces jailtime; On Ivan Safronov, ex-journalist now accused of espionage; Medvedev “awaits his toga;” Norilsk Nickel to challenge the $2 billion figure for its diesel spill; Russia to “reiprocate” against UK for Magnitsky sanctions; Mastercard CEO: Russia has one of the most advanced payment networks in Europe 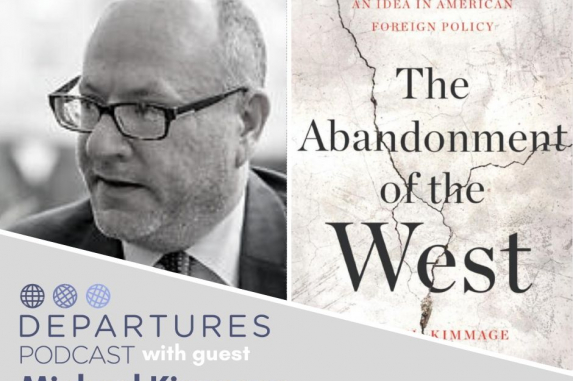 So much of the peace and prosperity achieved following the end of World War II and past the end of the Cold War was rooted in a common civilizational grammar driving foreign policy, an imagined community of nations referred to as “The West” based on a set of Enlightenment ideas. But then we lost confidence […] 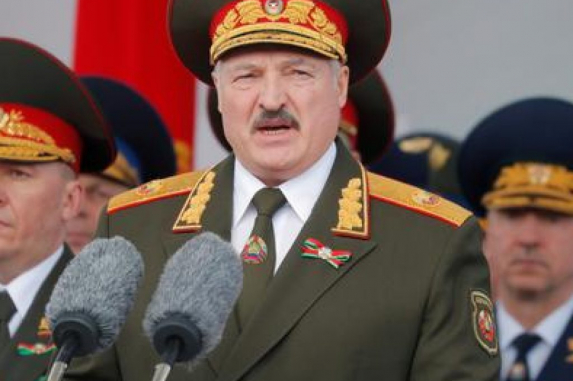 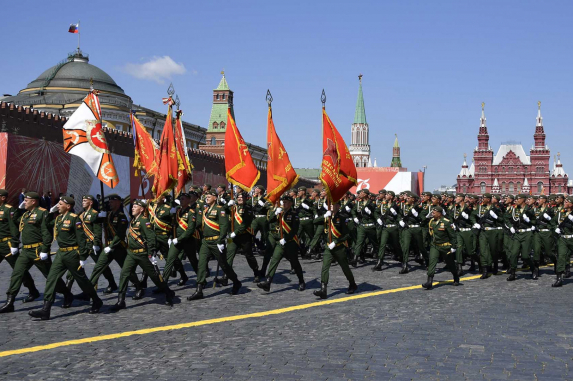 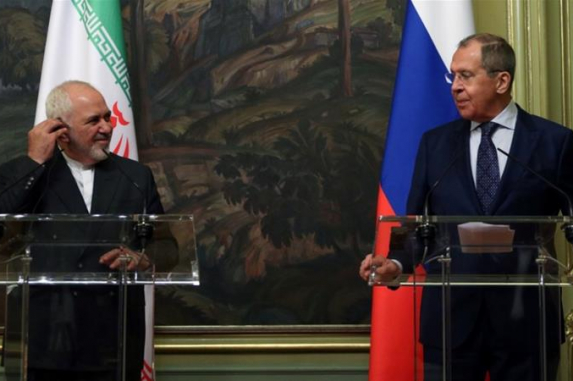 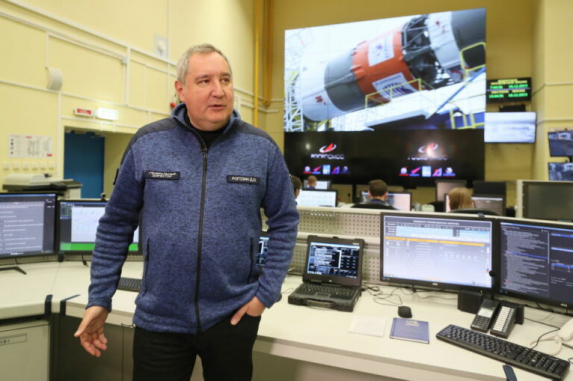 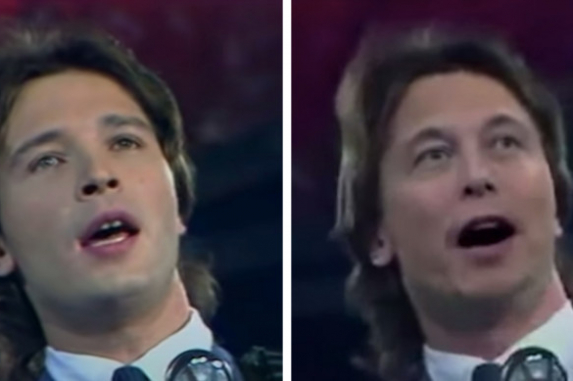 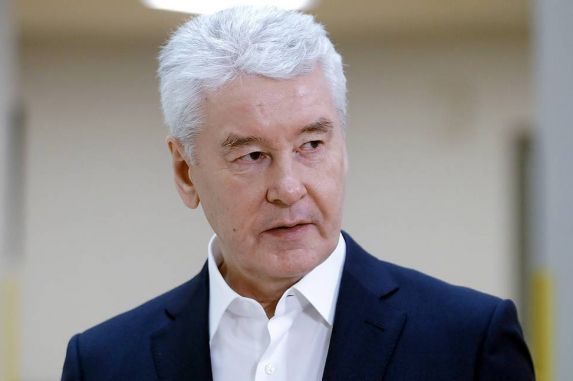 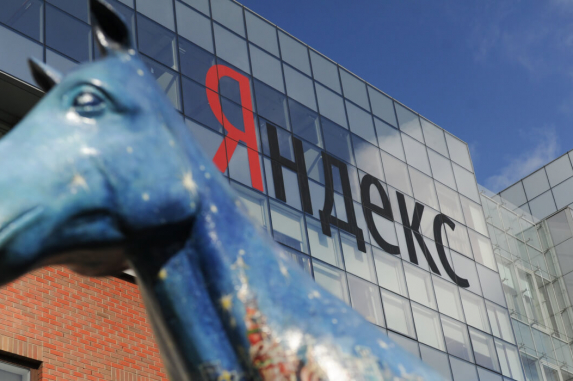 Today in Russia: Only “coronavirus immune” troops to march at Victory Day parade; Russian officials furious at accusations of involvement in USA protests; Kadyrov condemns police violence in USA; UK and Canada not keen on seeing Russia at G7; US Senate to push for Nord Stream 2 sanctions; $72.7 billion in economic recovery spending; US commander suggests sending trainers to Tunisia after Russia ramps up efforts in Libya; Yandex and Sberbank planning “divorce”; Russia will not conduct major exercises near NATO border, condemns NATO for doing so