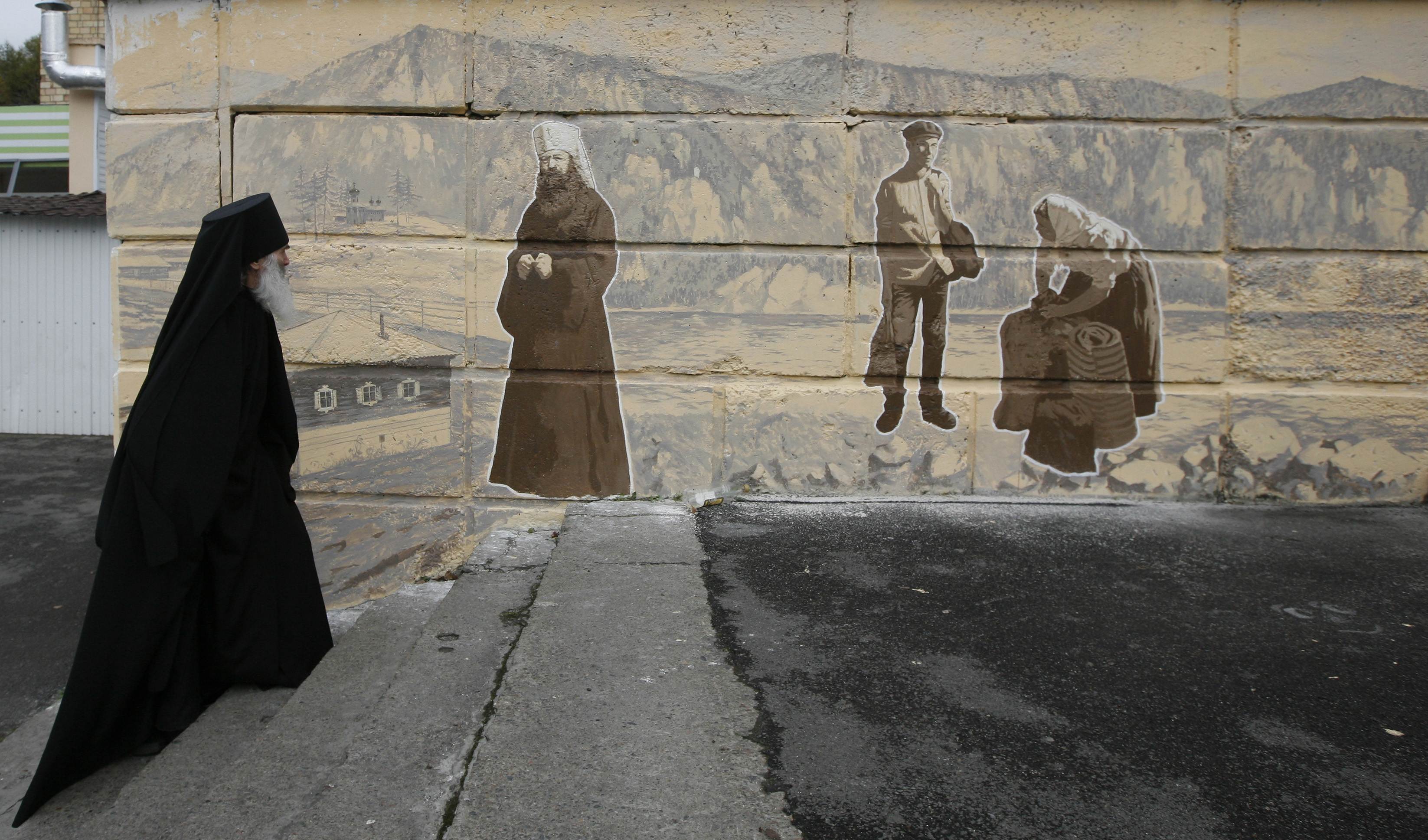 Human Rights Watch is calling on Russia to release the 30 people it detained in connection with a Greenpeace protest in the Arctic Ocean, and questioning the initial accusations of piracy leveled against them.  It is not clear what the charges against them will be once they are filed.  The Investigative Committee meanwhile issued strong criticisms to the activists for their having posed a ‘real threat’ to the safety of personnel on the offshore drilling platform where the protest was staged.  Lawyers for jailed Pussy Riot member Nadezhda Tolokonnikova are asking the United Nations to review prison conditions at her former penal colony.  Visitors are reportedly being barred from seeing Tolokonnikova in hospital and she is not receiving phone calls; her condition is reportedly worsening.  ‘The hope is that Tolokonnikova is too high-profile an inmate to be allowed to die,’ writes Masha Gessen.  Lawsuits filed by opposition leader Alexei Navalny contesting the results of the Moscow mayoral elections have been thrown out.  The head of President Vladimir Putin’s administration said that the Kremlin would not offer a position to Navalny until he ‘prove[s] that he is capable of doing something’.

European lawmakers are considering a resolution that would criticise Russia for ‘politically motivated justice’ over issues pertaining to gay rights, protest, free speech, and NGOs.  The president of the IOC says he has received assurances from Russia that athletes will not be affected by anti-gay controversy at next year’s Sochi Olympics.  Russia reportedly denied a travel visa to a Dutch photojournalist who won an award for a piece combining footage of the construction of the Sochi Olympics, and of poverty in the neighbouring region.  U.S. skier Bode Miller spoke up against Russia’s ‘ignorant’ and ‘embarrassing’ anti-gay laws.  Leonid Razvozzhayev’s pretrial detention has been extended for another three weeks.

The New York Times reports on Russia’s diplomatic efforts ‘to fill the vacuum left by the departure of American troops from Iraq’.  Shell is pressing Gazprom to expand their joint plant before it loses out on the current peak in gas prices.  Mark Adomanis argues against the hypothesis that Russia is ‘imploding’.