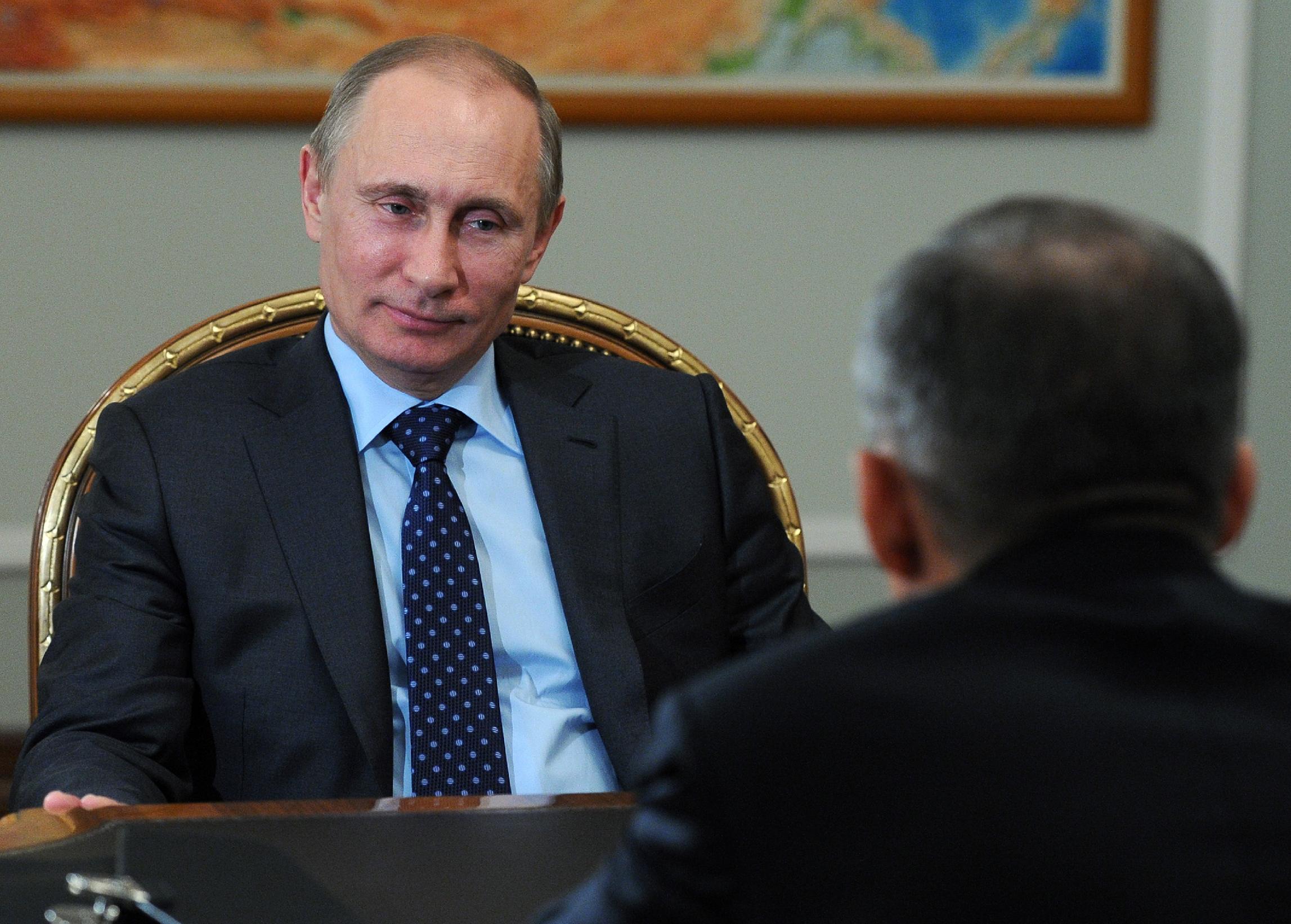 Bulgaria is on high alert thanks to a recent spike in Russian military flights near its aerial borders.  Nato Chief Anders Fogh Rasmussen said there was no evidence of Russia making good on its promise to withdraw troops from the Ukrainian border.  ’Russia’s most immediate task is to prevent Ukraine from joining Western economic and security structures such as the European Union or Nato,’ says the BBC.  Russia warned Ukraine that the future of economic ties between them depended on it not integrating with Nato, blaming their earlier exchanges for currently strained ties with both parties.  Nato has suspended all practical cooperation with Russia to protest its annexation of Crimea and is formulating plans to increase military co-operation with former Soviet states south of Russia such as Armenia, Azerbaijan, and Moldova.  Russia accused U.S. bank JPMorgan of blocking an embassy money transfer ‘under the pretext of anti-Russian sanctions’, calling the action ‘unacceptable, illegal and absurd’, and vowing to retaliate.  Responding to America’s criticism of the Ukraine crisis, popular television anchor Dmitry Kiselyov (‘Russia’s chief spin doctor’) has slammed the U.S. as – among other things – incapable of rising to the global responsibility proper to its status.

Gazprom raised the price of gas exports to Ukraine by more than 40% yesterday, justifying the scrapping of Kiev’s former discount with renewed allegations of $1.7 billion in unpaid gas bills.  Poland managed to ease reliance on Russian gas thanks to the opening of an upgraded pumping station in Germany, and Prime Minister Donald Tusk called for an increase in Nato troop presence in Poland to strengthen its border.  Russia is planning to spend $3 billion constructing power stations in Crimea, as well as build an undersea gas pipeline to serve the region.  Rosneft is expecting gas output to reach 55 bcm this year, and to reach over 63 bcm by 2015; its chief Igor Sechin is currently on a ‘charm offensive’ tour of Asia seeking lucrative contracts, possibly in ‘response to Western threats to isolate’ Russia.

Human Rights Watch says that the Kremlin should drop proposed amendments to the law on public gatherings, arguing that they will further restrict critics of the government.  A list of anti-Kremlin media, compiled by Pravda with the help of a slur-detecting algorithm, is being slated by some as ‘a ready-made kill list’ of opposition outlets.  Prosecutors are warning supporters of opposition figure Alexei Navalny against sharing any of his information in his name online or through his Live Journal blog, saying that it would violate the terms of his house arrest.  Pavel Durov, the founder of social networking site VKontakte, has officially stepped down as chief executive, having sold his 12% holding earlier this year.  Russia’s ‘happiness curve’ shows a downward spiral.