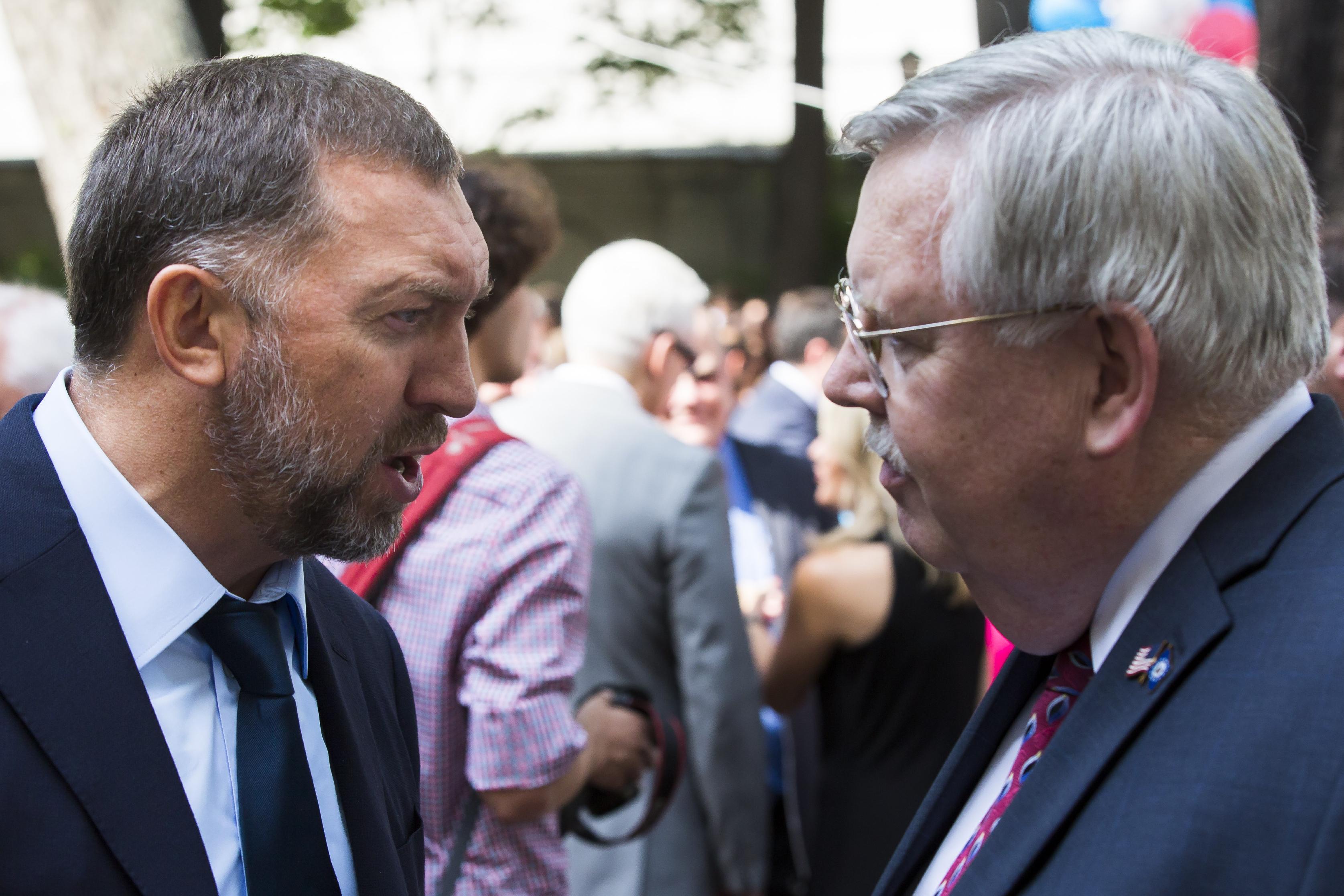 In a congratulatory message to U.S. President Barack Obama on July 4, President Vladimir Putin said that good relations between the two countries is ‘the key factor in ensuring stability and security in the world’, and expressed confidence that they could work together to develop positive dialogue and solutions to current world problems.  The Times paints a jingoistic picture of Russia’s youth, noting war references in graffiti and popular t-shirt slogans such as ‘better a third world war than a second perestroika’.  The FT says Russia’s war rhetoric is a result of its desire for power and current economic isolation.  State-owned banks VTB and Sberbank are cutting jobs in their London offices due to the effects of anti-Russia sanctions.  Opposition party Parnas, co-founded by murdered politician Boris Nemtsov, elected Mikhail Kasyanov as its sole leader yesterday, and expressed hope that Alexei Navalny and Mikhail Khodorkovsky would join the party, eventually as co-chairmen.

Under a new law opposed by Yandex, Russian Internet search engines will be required to remove users’ personal information from their results.  According to the Moscow Times, a new criminal case opened against Leonid Melamed is in fact directed at his long-term ally, Rusnano head Anatoly Chubais, who has grown unpopular with the Russian public due to his liberal economic policies.  Iran looks likely to become a major competitor to Russia once it returns to the global energy market, according to analysts.  Kremlin-owned property in the U.S. could be seized as part of former Yukos shareholders’ efforts to receive recognition of a $50 billion compensation award granted last year in The Hague.

The European Union is to impose anti-dumping duties on imports of aluminium foil from Russia, after an investigation showed that it had been sold in the E.U. at below market prices.  A controversy is brewing over where to place Salavat Shcherbakov’s giant statue of Vladimir the Great.