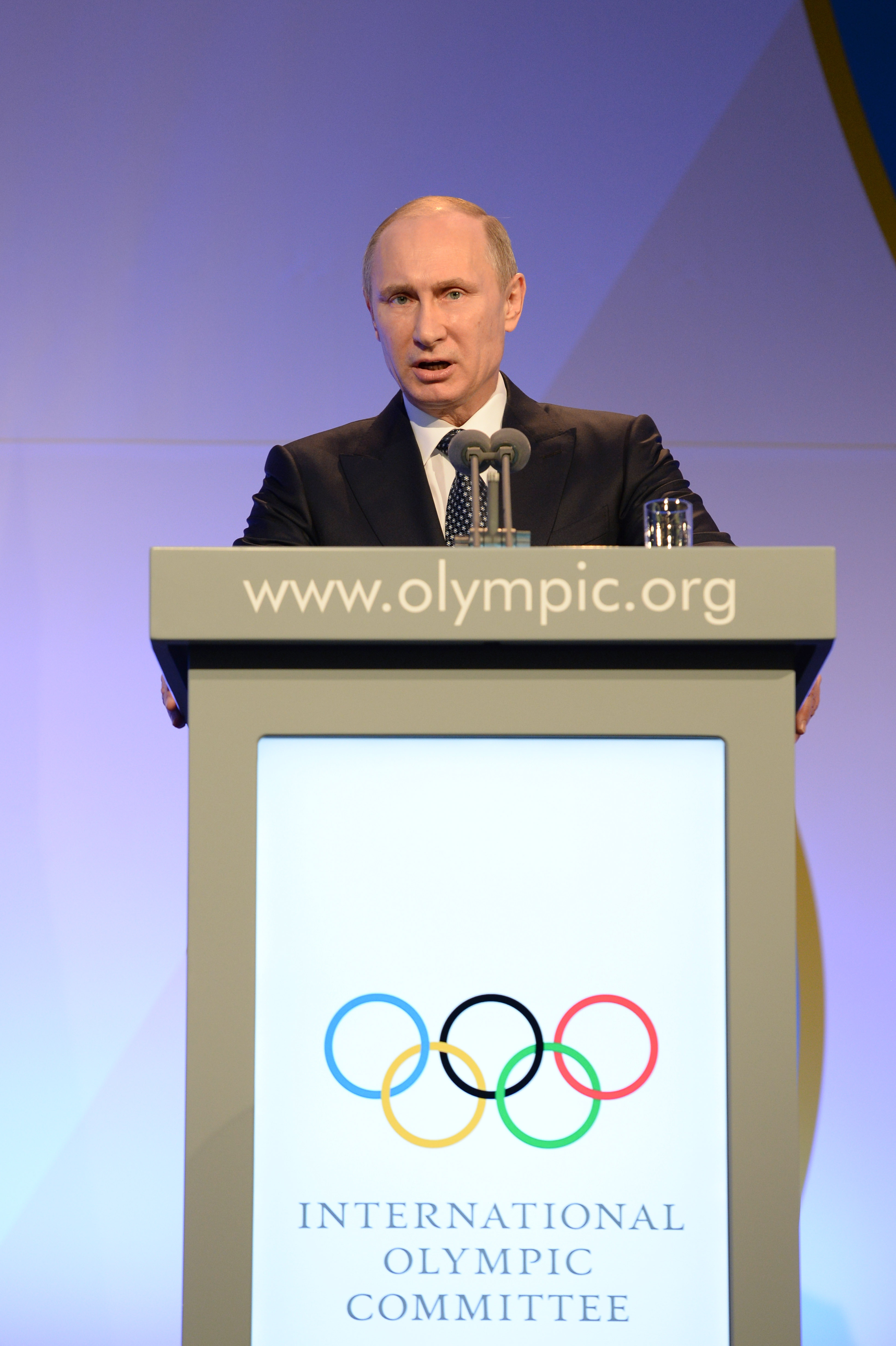 What better time to push through an unpopular piece of legislation than the first day of the Olympic games in Sochi? President Vladimir Putin signed into law yesterday the merger of Russia’s top two courts, the Supreme Arbitration Court and the Supreme Court.  The planned merger has been unpopular with business and legal experts alike, who see the Arbitration Court as one of Russia’s few remaining uncorrupt institutions.  Putin marked the opening of the Games yesterday by calling for world peace, invoking the ‘Olympic truce’ for ‘participants in all of the armed conflicts’.  Olympic Organizing Committee head Dmitry Chernyshenko praised Russia for setting a ‘wonderful example’ for future organisers.  Ban Ki-moon, the United Nations secretary general, condemned Russia’s persecution of gay people in his speech to the International Olympics Committee yesterday.  Yelena Klimova, whose website defends the rights of LGBT teenagers, will not be investigated for spreading ‘gay propaganda’, after the extremely unpopular decision was reversed.  RFE/RL looks at the Western media’s response to the Games, in pictures.  Google has changed its logo to a rainbow-coloured Olympics tableau.

The remaining members of Pussy Riot have penned an open letter distancing themselves and their group from Nadezhda Tolokonnikova and Maria Alyokhina, after the pair appeared with Madonna at a charity concert in New York and pledged their commitment to supporting prisoners’ rights.  ‘Unfortunately for us, they became so carried away with the problems in Russian prisons that they completely forgot about the aspirations and ideals of our group.’  Russian slopestyle snowboarder Alexei Sobolev competed in the opening games at Sochi with a board bearing a Pussy Riot design, the first protest action noted at the Games thus far.

Russia and the United States are locked in a diplomatic row over yogurt this week.  VTB announced the merger of its Tele2 mobile unit with the mobile assets of Rostelecom into a new company, T2 RTK.