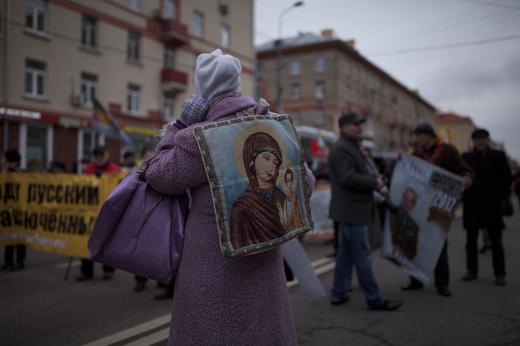 Russian officials have reacted with outrage to the latest announcements of US sanctions. Kremlin spokesman Dmitry Peskov said the new sanctions are “unlawful and don’t conform to international law”; Russia’s UN representative pointed out the absence of proof, clues, and logic behind the new measures (regarding Russia’s involvement in the Skripal poisoning case). “We have grown accustomed to not hearing any facts or evidence,” said Russia’s embassy in the US. Prime Minister Dmitry Medvedev said Moscow considers the sanctions a “declaration of economic war”, and vowed to retaliate if any bank bans come into play. The Foreign Ministry says Moscow has begun working on retaliatory measures. Finance Minister Anton Siluanov says the government has the tools to maintain financial stability. The state budget could be propped up by raising more revenue from profiting metals and mining companies. Russia and China successfully blocked a proposal to add a Russian bank and a North Korean, Moscow-based banker to a UN blacklist.

Pussy Riot member Maria Alyokhina has managed to escape Russia despite a travel ban, by taking a route through Belarus to Lithuania, to attend the Edinburgh Festival. The Moscow office of Mikhail Khodorkovsky’s Open Russia movement was searched by police yesterday, apparently in connection with the longstanding case against former oil giant Yukos. The condition of Ukrainian filmmaker Oleg Sentsov, who has been on a hunger strike in a Russian prison for nearly three months, is rapidly deteriorating. Russia’s Supreme Court has upheld the FSB’s right to demand encryption keys from messaging app Telegram.

A local newspaper in Tatarstan has been fined $760 for running an advertisement for cryptocurrency mining.

PHOTO: A woman with an image of Virgin Mary on her back attends a march of the Unity of Nation in Oktyabrskoye Polye in Moscow, Russia, August 9, 2018. (EKATERINA ANCHEVSKAYA/Reuters)