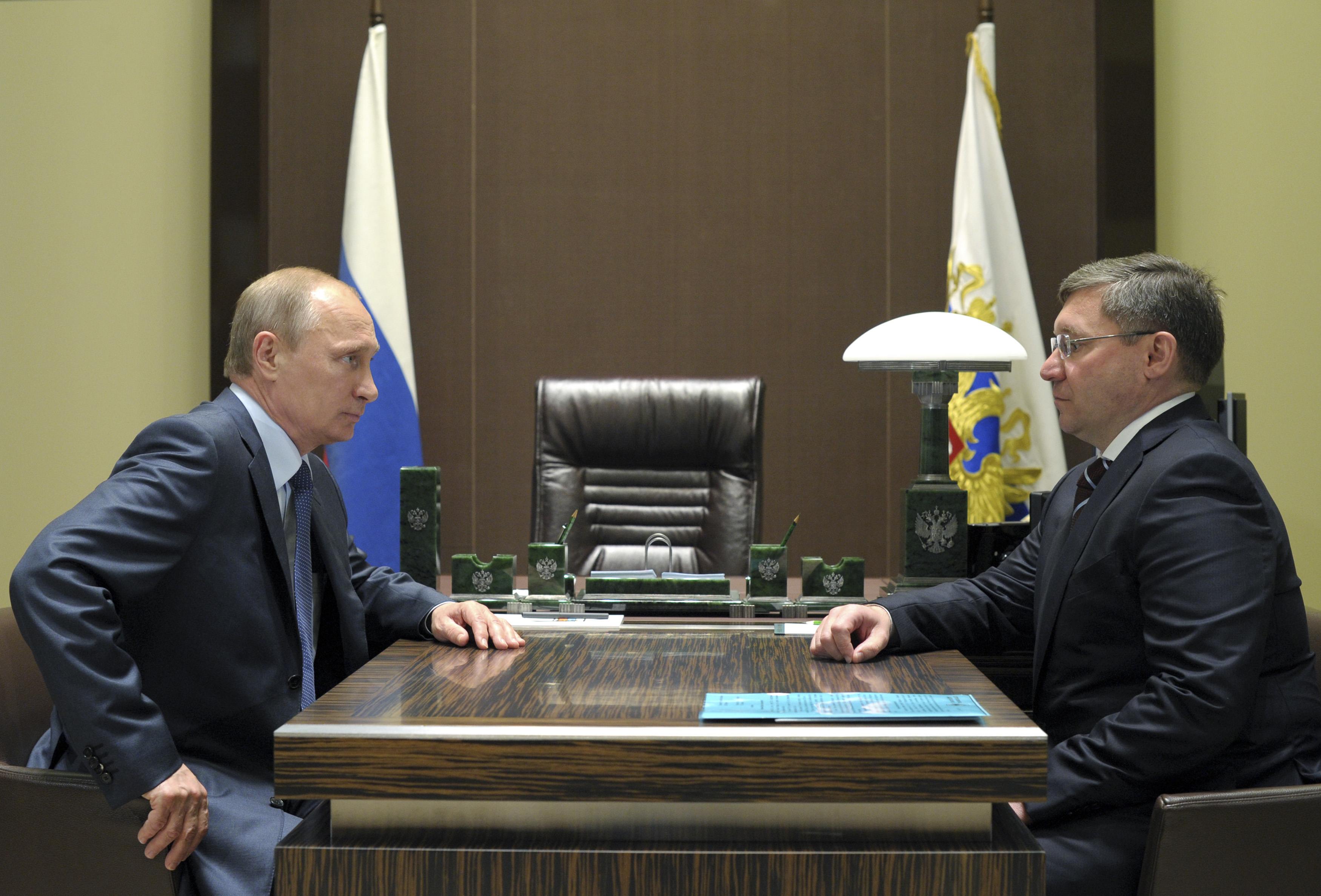 Pro-Russian separatists killed seven Ukrainian troops in Kramatorsk yesterday with grenades and automatic weapons, marking the greatest loss of life for the army in a single incident since the beginning of the Ukraine crisis.  Prime Minister Arseniy Yatsenyuk says Russia’s goal in Ukraine seems to be to make it ‘a failed state’; Ukraine’s acting Defense Minister says the current situation amounts to ‘undeclared war with Russia’.  Since its takeover by Russia, Crimea has become ‘a multi-billion dollar sponge’ that is diverting money away from infrastructure projects in other regions.  The advance gas bill that Gazprom sent to Ukraine for June’s supplies came to $1.66 billion, with a total overall debt of $3.5 billion and a payment deadline of June 2. (So much for its stock rally.)  Yatsenyuk says Russia must not use natural gas as a weapon, accusing it of having stolen billions of dollars worth of energy assets in Crimea.  The Foreign Ministry commented that the European Union’s expansion of its anti-Russia sanctions has ‘outlived itself as an approach to serious political problems’.

The Levada Centre has released a new poll showing that political protest in Russia is decreasing, with 74% expressing pessimism about the future of local mass demonstrations (compared to 66% saying the same back in February).  A record high of 85% of respondents said they would not be likely to take part in a protest, and 95% had not joined a protest in a year.  A second poll from the VTsIOM research center indicates that less than half of Russians are satisfied with their quality of life, unsurprisingly with a correlation to economic factors.  Russia’s economy is expected to enter recession by the end of this year’s second quarter.  In a Bloomberg poll, over half of respondents cited Russia as the worst place to invest.  Morgan Stanley says it has every intention of completing its pending plans to sell its oil trading unit to Rosneft.

Deputy Prime Minister Dmitry Rogozin announced that Russia will abandon the International Space Station in 2020 and redirect resources – which amounts to an exclusion of the United States. Rogozin says Russia does not want to continue working with ‘an unreliable partner’ that is ‘politicising everything’ – a reference to economic sanctions imposed in retaliation for Russia’s role in the Ukraine crisis.  The U.S.’s position on Ukraine has come under scrutiny with the news that Vice President Joe Biden’s son will join the board of a Ukrainian gas producer controlled by a former official with the Yanukovych government.  A number of prominent rights organisations will join Pussy Riot when they take their case against Russia to the European Court of Human Rights in Strasbourg.