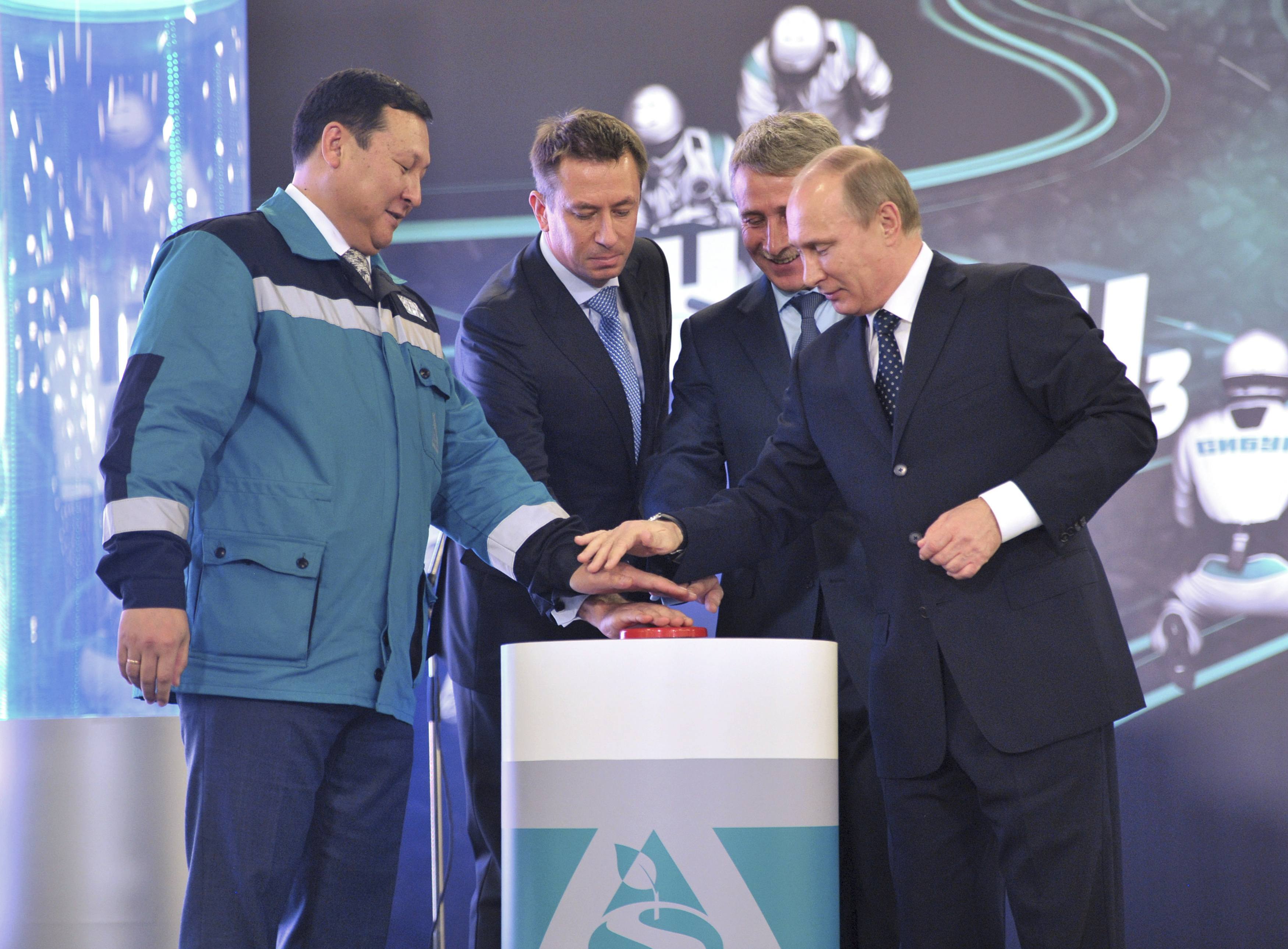 Police detained an Azeri suspect in connection with the murder that provoked this week’s racially-charged riots in Biryulyovo;  the man’s father said that the arrest was politically motivated.  The Council of Europe expressed concern over the riots, calling on Russia to address its problems of racism and nationalism.  The European Union’s plan to sign a landmark agreement with Ukraine next month will rile Russia; a spokesperson for the Foreign Ministry insists that ‘the purpose of our actions is not to apply pressure on these countries, but to protect our own market’.  Prime Minister Dmitry Medvedev says it would be ‘very difficult for Ukraine to join the [Russia-led] Customs Union’ after it signs the association agreement with the EU.  Following a complaint filed by the EU with the World Trade Organisation, the State Duma passed a bill that will require domestic car makers to pay the same recycling fees as foreign manufacturers.  The finance minister of Czech Republic has warned his country not to stress human rights concerns and thereby harm business relations with Russia.

Production has started at a $2 billion polypropylene factory in the Tyumen region, a development that many hope will boost Russia’s exports of the material, which to date has been more typically an import.  A ruling is expected today in the appeal filed by Alexei Navalny in the case against him; if he is rejected, he faces five years in prison.  Forbes discusses the dangers of having a ‘Russia Office’, advising managers of Russian subsidiaries to ‘exercise regular, consistent and transparent oversight’.  57% of Russians feel that life is hard but bearable, according to a Levada Center poll.  Rosneft has taken control of an east Siberian crude producer, part of its bid to expand exports to China.

A gay U.S. swimmer, in a bid to win Putin’s leniency for gay Olympic athletes, called the President ‘downright hot’.  A senior Dutch diplomat in the Moscow embassy was beaten up in his flat, possibly in a retaliation for a diplomatic spat with the Netherlands over a Russian official living in The Hague.