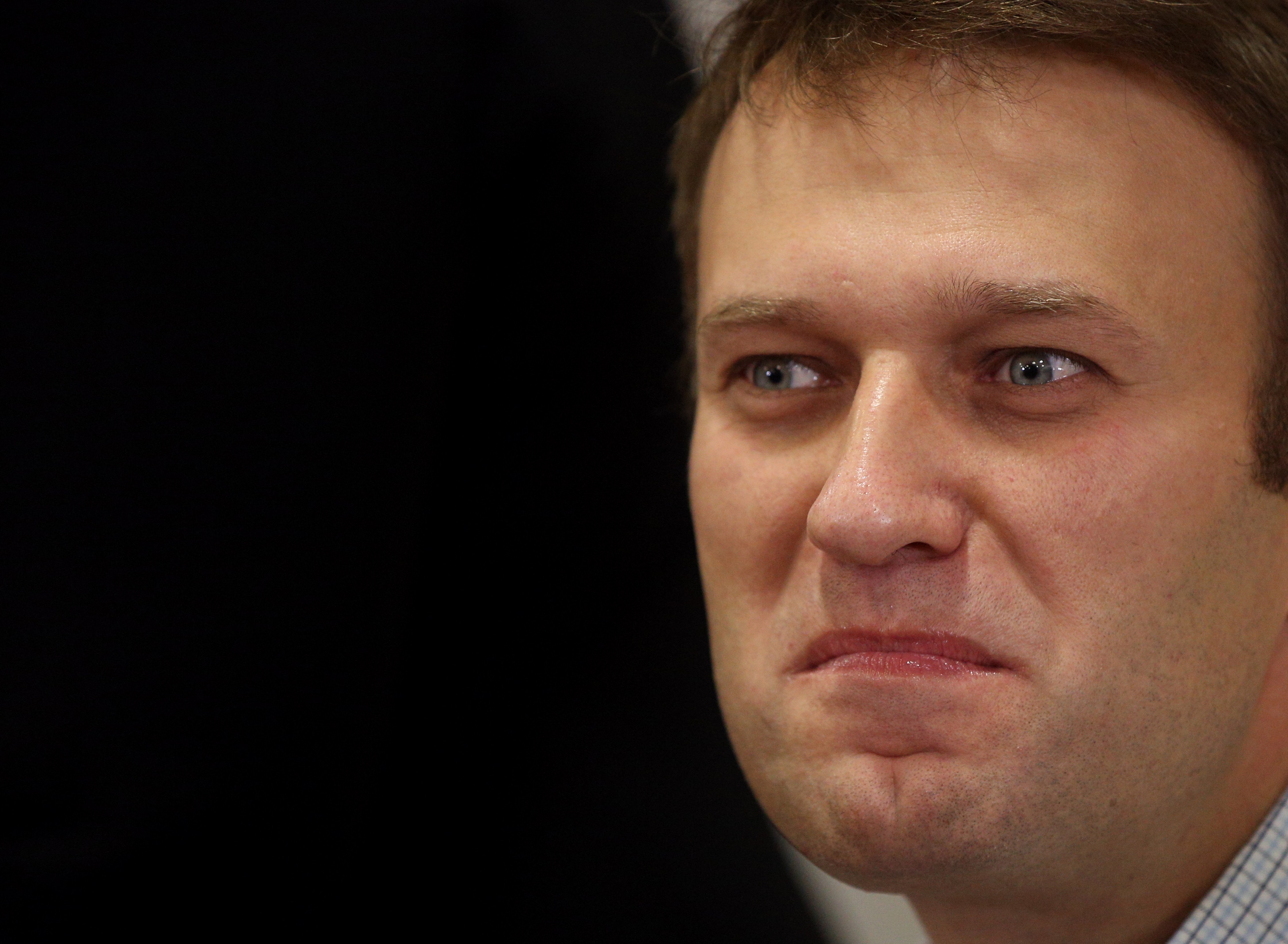 An appellate judge in Kirov yesterday suspended the five-year sentence that was due to be handed down to opposition figure Alexei Navalny, who thanked his supporters for ‘poking […] the Toad […] with a sharp stick’.  He will be banned from seeking elected office for several years, however.  ‘If anyone out there thinks that now I’m going to shy away from every protest and every activity in fear of a misdemeanor that will turn my suspended sentence into a real one, that is in vain,’ he wrote.  Defense lawyers say they plan to appeal the verdict.  RFE/RL compiled a roundup of social media responses to the news, and has some footage from the hearing, including Navalny’s final plea (this third of the trial).  The elected opposition mayor of Yekaterinburg talks to the Financial Times about his ‘unprecedented’ defeat of United Russia in the last elections.  The U.S. is calling on Russia to investigate the recent ‘unacceptable’ attack on a senior Dutch diplomat in Moscow, adding that  it is ‘disturbed by a reported anti-LGBT element’ to the incident.  German Chancellor Angela Merkel discussed with President Vladimir Putin her concern over the arrest of a number of Greenpeace activists in the Arctic.

Brazil has announced that it will go forward with a plan to purchase $1 billion worth of antiaircraft missiles from Russia.  The annual Times Higher Education survey includes no Russian institutions on its top 200 worldwide universities list, and only one in its top 400.  The Kremlin’s human rights council has proposed a wide-ranging amnesty for economic criminals which would release ‘tens of thousands’ from prison.  Pussy Riot are calling for a boycott of next year’s Winter Olympics in Sochi; talking with the BBC, Ekaterina Samutsevich said the Kremlin’s stance on gay rights equated to ‘right-wing fascism’.  Moscow’s City Hall is planning to spend over $2 billion on its recycling initiative over the next 15 years, as its government seeks to prevent the emergence of low-income ‘ghettos’.

A meteor recently found in a Russian lake is one of the world’s biggest, says Time.  Unrest continues in Biryulyovo; a mirgrant worker was found dead in a suspected revenge attack for the killing that sparked the initial riots last weekend.