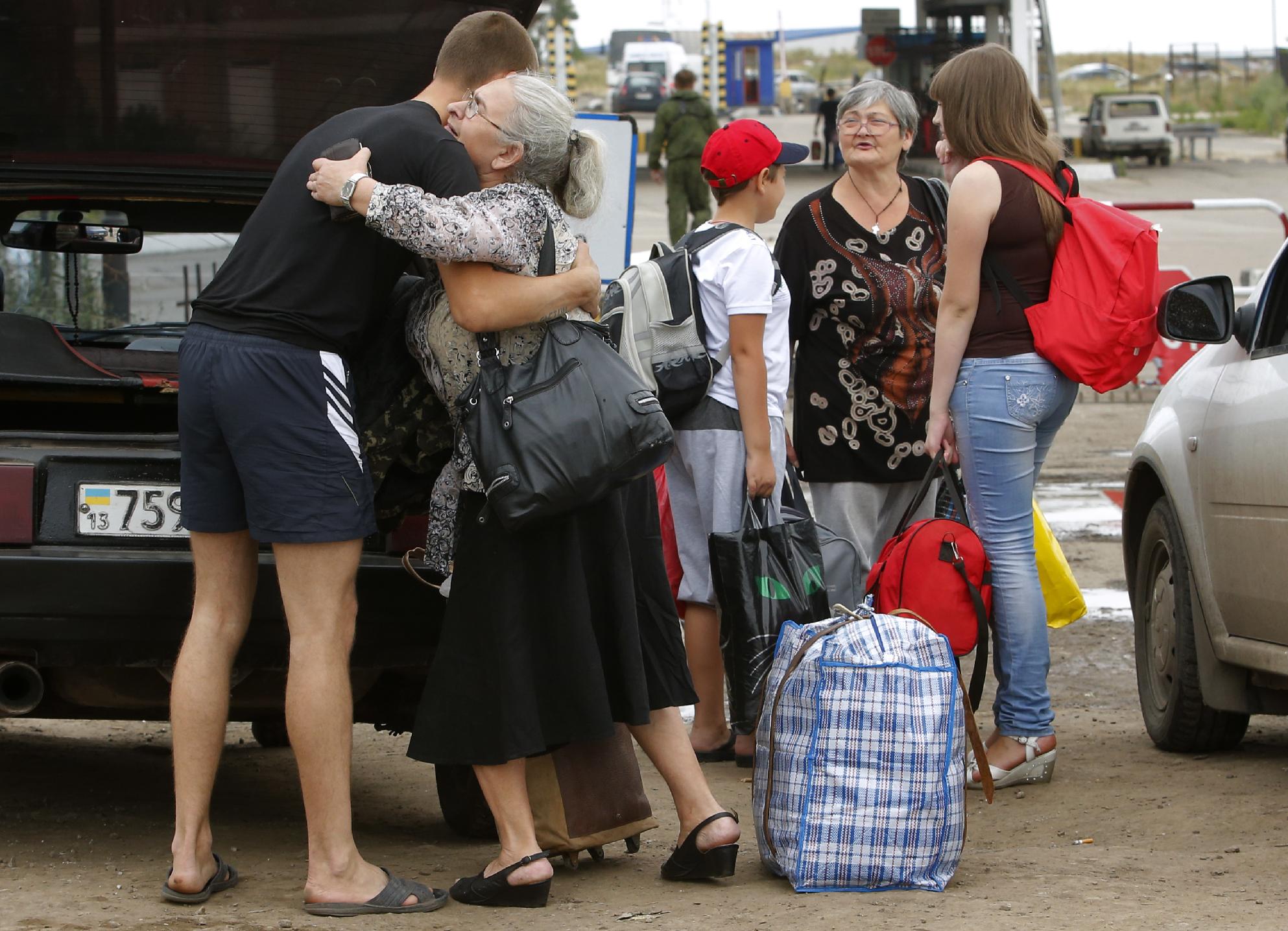 In a decisive turn away from Russia, Ukraine, Georgia, and Moldova will sign a key accord with the European Union today, the same one that sparked the current Ukrainian crisis when ousted former President Viktor Yanukovych failed to sign it in November.  The signing date of the accord was moved up ‘because of the risk of the Russians perhaps derailing or creating high levels of tensions in both Moldova and Georgia in the run up to signature,’ says one analyst.  Russia has said it may raise tariffs on Ukrainian imports in response to the deal, which it fears will see EU exports finding their way into Russia duty-free, via Ukraine.  Other Russian sources say any backlash from Moscow has nothing to do with the economic aspects of the deal, but rather the fact that it looks like ‘European expansionism into [Russia’s] traditional sphere of influence.’  Sergei Glazyev, an adviser to President Vladimir Putin, says Ukrainian President Petro Poroshenko is a ‘Nazi’ for endorsing the ‘illegitimate’ deal.  Former Finance Minister, prominent liberal voice, and free market champion Alexei Kudrin has been appointed the new head of Moscow’s Exchange.

German Chancellor Angela Merkel made a second call to President Vladimir Putin regarding violence in Ukraine, as US Secretary of State John Kerry said it was critical for Russia to give concrete, immediate evidence of its efforts to disarm separatists.  No new sanctions will be imposed this week, however.  Residents of Slavyansk say they have seen no evidence of a cease-fire, and that shooting has continued endlessly in the region.  In case there is any doubt, Putin says it was the Russian military’s high moral and professional skills that ensured a peaceful referendum in Crimea.  Bloomberg says US sanctions are having only limited impact, but the head of LUKoil says Western sanctions are taking their toll on Russia’s energy companies, especially LUKoil, Gazprom, and Rosneft, affecting their credit ratings in particular.  LUKoil is planning a minimum $30 billion investment in Iraqi oil infrastructure through to 2019.  Gazprom is predicting losses of $3 billion in 2016 if the EU reverses gas flows through Slovakia to Ukraine.

The Justice Ministry is looking to impose a ban on home births by refusing to register babies born outside of hospitals, ostensibly in a bid to end the abuse of state handouts.  A court in Chelyabinsk ruled in favour of a transsexual seeking to have his gender recognised by the local civil registry office.  An upcoming study of Vladimir Putin – initially rejected by UK publishers – is to examine his alleged ties to organised crime.

PHOTO: A man says goodbye to his relatives as they prepare to cross the border into Russia at the Ukrainian-Russian border checkpoint in Izvaryne, Luhansk region, eastern Ukraine Thursday, June 26, 2014. (AP Photo/Dmitry Lovetsky)