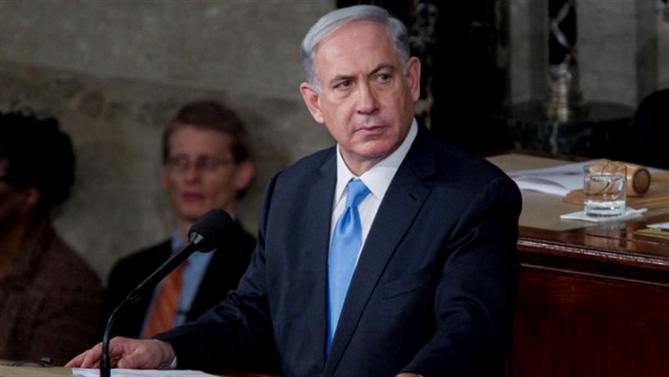 The level of attention directed toward today’s speech before the U.S. Congress by Israeli Prime Minister Benjamin Netanyahu is nothing short of remarkable. He’s on the front page of pretty much every news service, on every channel (even the disinterested European broadcasters), clogging the Twitter timeline of everyone remotely interested in politics.

Much like Vladimir Putin’s frustratingly successful ability to split and disaggregate European states, Bibi is exploiting partisan divisions to advance his position in U.S. foreign policy. But the manner in which the prime minister has breached protocol and overstepped bounds completely overshadows the legitimate parts of his argument. This is not the way that respectful allies and partners treat one another, and ultimately, harms Israel’s interests more than promotes them.

Netanyahu was specifically invited to speak before Congress by the Republican House Speaker John Boehner and Senate Majority Leader Mitch McConnell with the goal of attacking the president’s foreign policy, and the Israeli Ambassador to the U.S. Ron Dermer knew about the invitation before the White House was informed – a deeply embarrassing faux pas. Susan Rice has called the speech “destructive,” while others have politely expressed their discomfort. Basically, Obama’s control over U.S. foreign policy has been undermined in a highly public fashion before a worldwide audience, weakening whatever little trust and authority he has to conduct state affairs on the world’s stage.

As always, there is some grandstanding involved here – the speech was timed at the beginning of the American Israel Public Affairs Committee (AIPAC) conference in DC, two weeks out from his own election, and coming during the early days of Obama’s lame duck year (thereby assuming a lower risk of pissing him off). The actual outcome of the speech may be less important to Netanyahu than his own domestic political interests.

Despite the media coup scored today, it seems to be a Pyrrhic victory, as the conversation isn’t even really about Iran and nuclear proliferation at this stage, but rather the dysfunction of the “special relationship” between Israel and the United States.

Netanyahu’s only successes from this stunt was to mobilize critics of Israel, expose his personal contempt and disrespect toward the presidency, and highlight the growing gap between the interests of the two countries. The most important interest for Israel to pursue in Washington is bipartisan support for Israel, and taking a sledgehammer to the relationship is not going to make it work better.

Read the full transcript of his speech here.