How did US-Turkey relations fall apart? 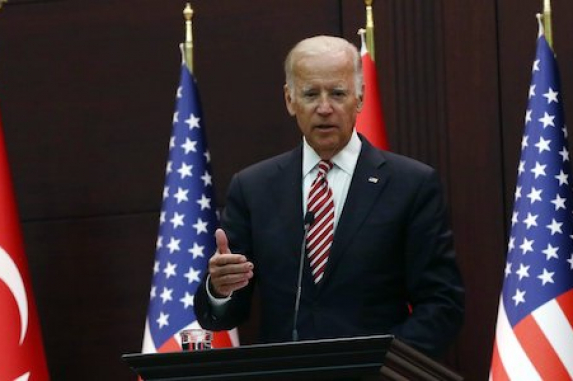 On May 16, 2013, Barack Obama, whose second term as president had begun a few months earlier, met with Turkish President Recep Tayyip Erdogan, who was then prime minister. Calling each other “friends” and complimenting each other’s families during a press conference in the Rose Garden of the White House, they were looking at the […] 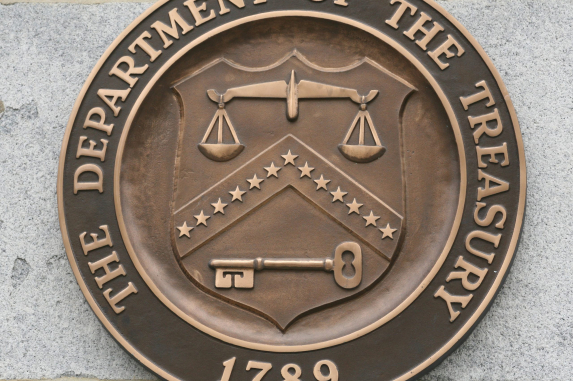 Over the course of my 40 years practicing international law, I’ve had some experience working in countries where the rule of law is painfully absent or impaired, and yet, today I note with sadness that we are witnessing a similar erosion of integrity taking place in the United States. Below we are publishing the full […] 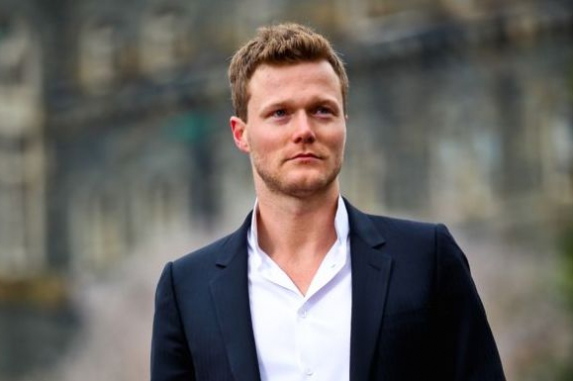 The United States has enjoyed a position of relative primacy in the international system since the end of World War II, but are those days numbered as China and other powers continue to rise? Or does Washington still have a few more decades left in the tank? Matthew Kroenig, a political scientist and the Deputy […] 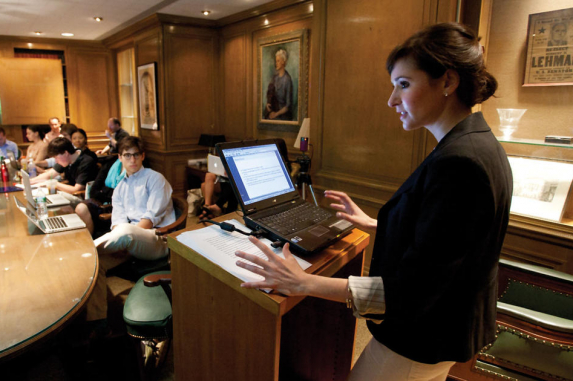 The United States has risen to its position of primacy thanks to a carefully constructed system of alliances with numerous other countries. That system, however, has suffered significant damage in recent years, is under increasing attack both at home and abroad, and desperately needs rebuilding, argues Mira Rapp-Hooper, a Senior Fellow at the Council on […]

America is at a crossroads. We must all commit to direct individual action. 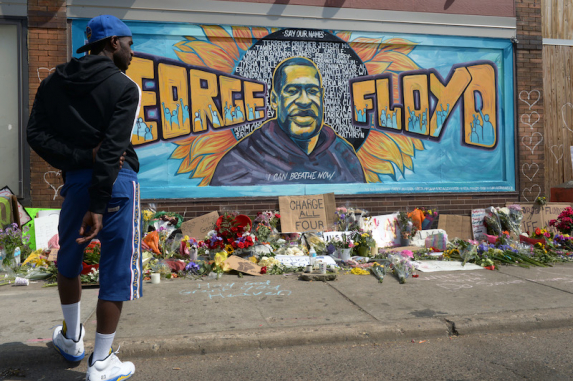 In light of the horrific murder of George Floyd by the Minneapolis police, and the continuing protests demanding justice and a deep rethink of American policing and race relations in this country, I shared my thoughts about what each and every one of must do to. The following is an adapted transcript of my comments […]

Canada Sets a High Standard for Social Support During the Pandemic 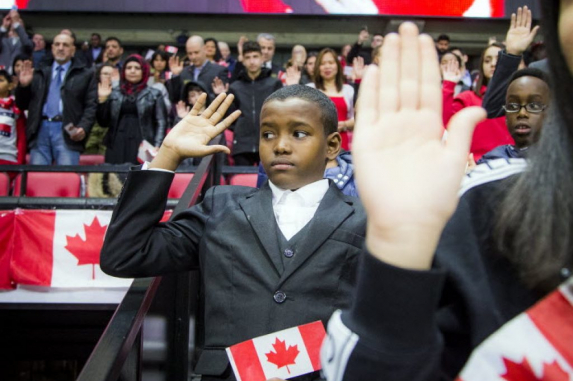 Arguably more than most governments worldwide, Canada has taken an almost no-questions-asked approach to helping millions of its citizens impacted by the COVID-19 pandemic. The Canada Emergency Response Benefit (CERB) provides $2,000 every month for up to four months to eligible workers who have lost their income due to COVID-19. The government has not ruled […]

The GOP May Have a Florida Problem 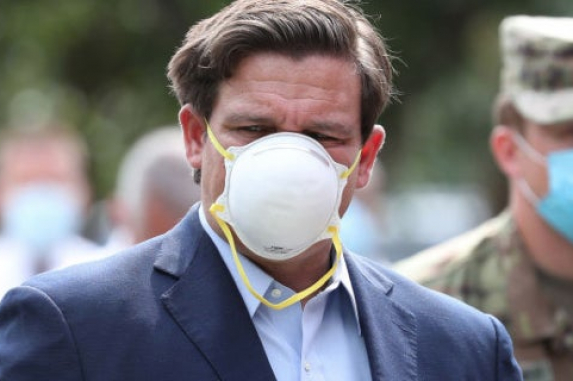 There has been quite a deluge of opinions circulating out there recently by various political strategists about how the impact of the pandemic could “upend” the electoral map in the 2020 presidential elections and further imperil the Republican Party’s effort to stay in the White House and even maintain control of the Senate. I’m usually […] 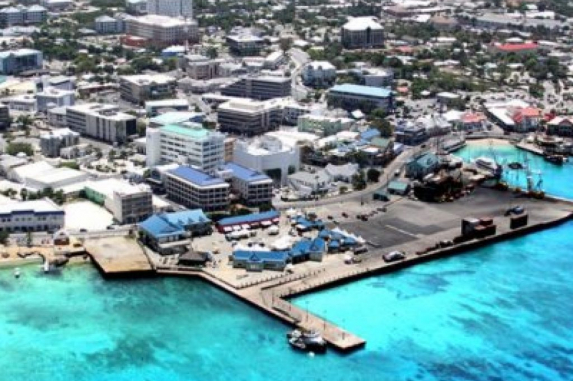 As the novel coronavirus has continued its deadly rampage across Europe the United States, the economic consequences have been devastating. In the United States, so far more than 22 million jobless workers have filed for unemployment benefits in the past month. A shortage of storage capacity has forced oil futures in negative territory for the […] 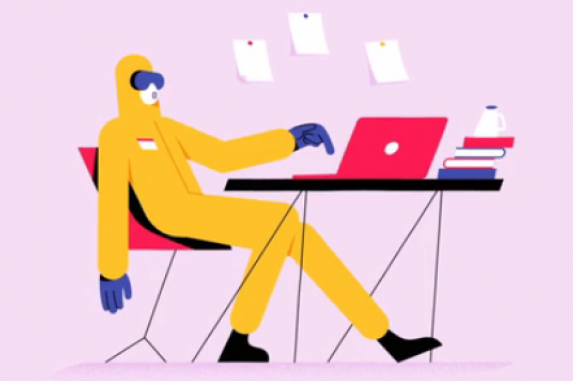 Welcome back, readers! As many of you know, I had the good fortune of passing through Washington DC when the stay-at-home orders began descending down in response to the explosive spread of the COVID-19 pandemic. I waited for a few days to see if I could get back to London or Istanbul to wait it […]

Robert Amsterdam in The Hill on Anti-Corruption 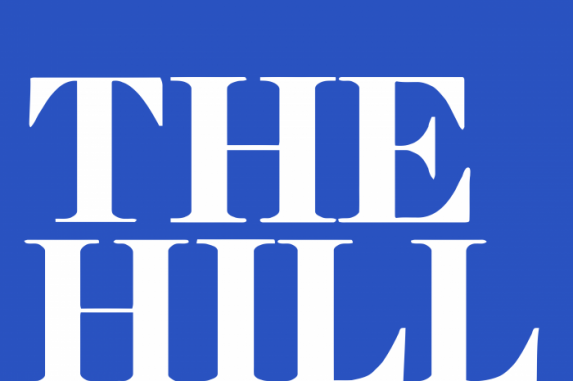 Robert Amsterdam has published a new op-ed in The Hill this past week arguing that Brazil’s recent experience with anti-corruption, which involved a star judge-cum-Minister of Justice getting caught coordinating cases with prosecutors, is a reminder that political motivations often overlap on law enforcement and lead to abuses in due process and presumption of innocence: […]