Over at our sister blog Corporate Foreign Policy, team member Andrea Zanon writes on the subject of Panama’s reputation recovery following one of the largest whistleblower leaks in history. It’s an interesting case study of what countries need to do to build trust and transparency to continue to compete in the international business environment.  Excerpt […] 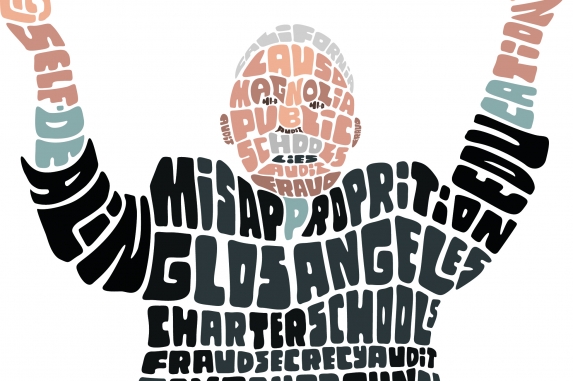 Today President of Turkey Recep Tayyip Erdoğan is making his first official state visit to President Donald Trump in Washington DC. Among the many issues in the bilateral relationship they will be discussing is the status of Fethullah Gülen, a billionaire Turkish fugitive living in Pennsylvania who is accused of planning last July’s attempted military […] 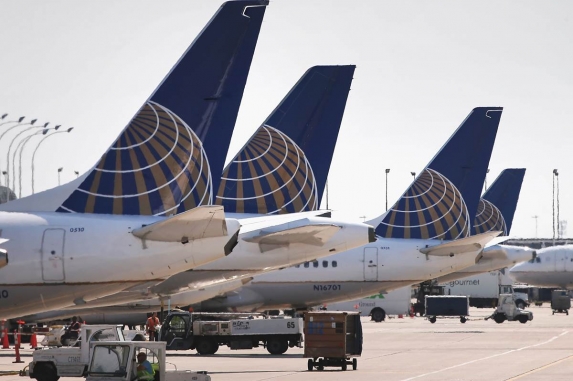 Like many of you, I have been obsessively watching the crisis at United Airlines unfold, where approximately $1 billion in share value has been shed following the viral video of a passenger being violently removed from an overbooked flight. The response to this crisis, at least in terms of reputation management, has obviously been very […]

The Rule of Law in a Polarized America

I recommend this thoughtful Passover piece published by Bill Galston in the Wall Street Journal, which emphasizes the difference between the policies that parties may fight over and the underlying institutional structures which should remain sacred.  Some quotes: Contemporary populists have legitimate complaints against the status quo, not least the incapacity of parliamentary governments to […]

Talks At Google with Robert Amsterdam: Disruption and the Weaponization of Law 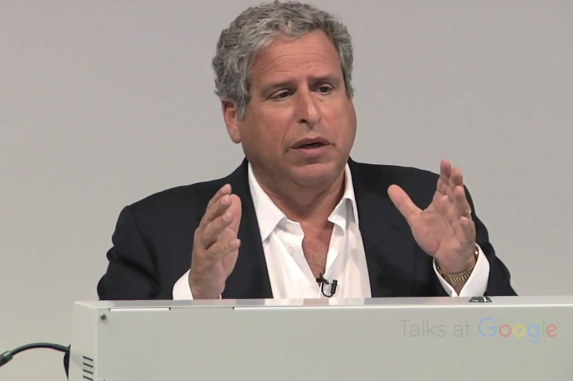 Robert Amsterdam of Amsterdam & Partners LLP visits Talks at Google to discuss how international law is changing in the face of rapid technological disruption, and how in some countries law enforcement has become weaponized as an anti-competitive tool to benefit some organizations and damage others. Amsterdam highlights examples and outlines some strategic approaches for […] 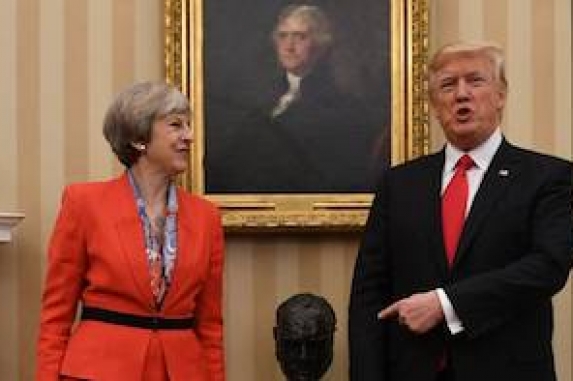 The outcomes of both Brexit and the US election were unexpected, disruptive, and driven by a similar surge of nationalism. And so you’d think that the first meeting of Prime Minister Theresa May and President Donald Trump would be a celebratory affair. It certainly hasn’t felt like that. When Prime Minister May arrived yesterday, the […] 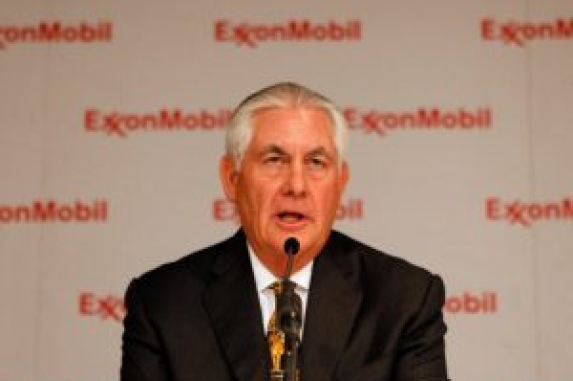 As part of our investigation into the activities taking place at Fethullah Gülen’s numerous U.S. charter schools, we have come into contact with dozens of whistleblowers willing to come forward and share the facts of their experiences. This one that we have received in the past few days from New York makes for astonishing, shocking […]

The following press release was distributed to media this evening: WASHINGTON DC, October 14, 2016 – A recently concluded investigation by the Texas Education Agency into the charter school network controlled by secretive Turkish figure Fethullah Gülen has failed to address the substance of numerous glaring irregularities, says Robert Amsterdam, an attorney acting on behalf […] 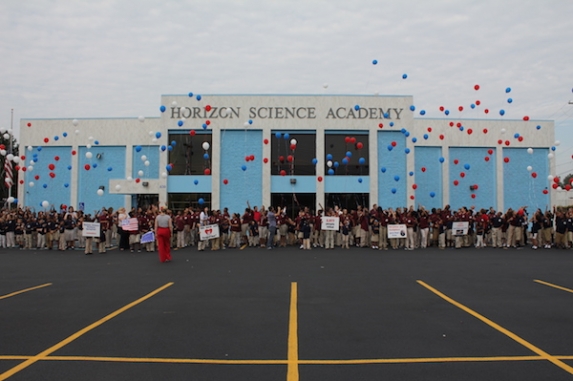 The following press release was circulated to media today in Columbus, Ohio: COLUMBUS — Amsterdam & Partners, an international law firm, will detail findings of its investigation into 17 Ohio-based charter schools tied to Fethullah Gulen, a Turkish cleric living in exile in Pennsylvania. The findings will show misuse of public funds for illegal private […]