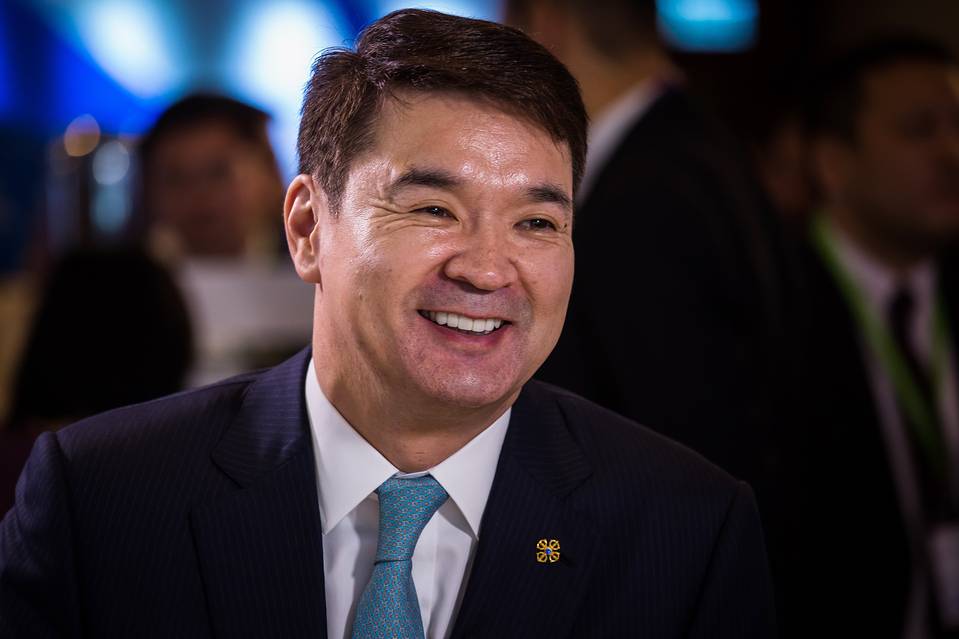 The following press release was distributed to media today.

LONDON, 22 January 2020 – Chimediin Saikhanbileg, who served as Prime Minister of the Government of Mongolia from 2014-2016, has retained Amsterdam & Partners LLP as international defence counsel in response to a series of fabricated criminal charges aimed at weakening democratic opposition in the country and seizing control over the country’s mineral wealth.

Former Prime Minister Saikhanbileg is currently facing four charges stemming from his role in negotiating a 2015 agreement with mining firm Rio Tinto for the development and foreign investment in the Oyu Tolgoi underground copper mine project located in Khanbogd sum, prospectively the largest mining development in the country’s history. “The charges against Saikhanbileg are thoroughly without merit and lack evidence,” says lawyer Robert Amsterdam, founder of Amsterdam & Partners LLP.

“What we have in this case is a textbook example of the abuse of the anti-corruption process to commit a grave injustice, including direct personal interventions by Government officials with judges to rig politically motivated outcomes against their opponents,” says Amsterdam. “Former Prime Minister Saikhanbileg is innocent of these farcical charges, and we intend to shine a light on the abuses being committed in this case.”

After being unlawfully detained in Mongolia without proper judicial orders, former Prime Minister Saikhanbileg is currently in the United States. Numerous other members of the opposition Democratic Party, the independent judiciary, and members of media have come under intense pressure since the 2017 election of President Battulga Khaltmaa. Organisations such as Transparency International and Amnesty International have issued sharp warnings about President Battulga’s expansion of presidential powers, including a new law he passed allowing him to dismiss judges and senior members of the nation’s legal system via his role as chairman of the National Security Council.

“Former Prime Minister Saikhanbileg negotiated these mining agreements with full transparency and parliamentary authority conforming to the letter of the law,” says Amsterdam. “This baseless campaign of persecution represents not only an attack on the country’s judicial system, but also damages Mongolia’s foreign investment profile by engaging in blatant resource nationalism.”