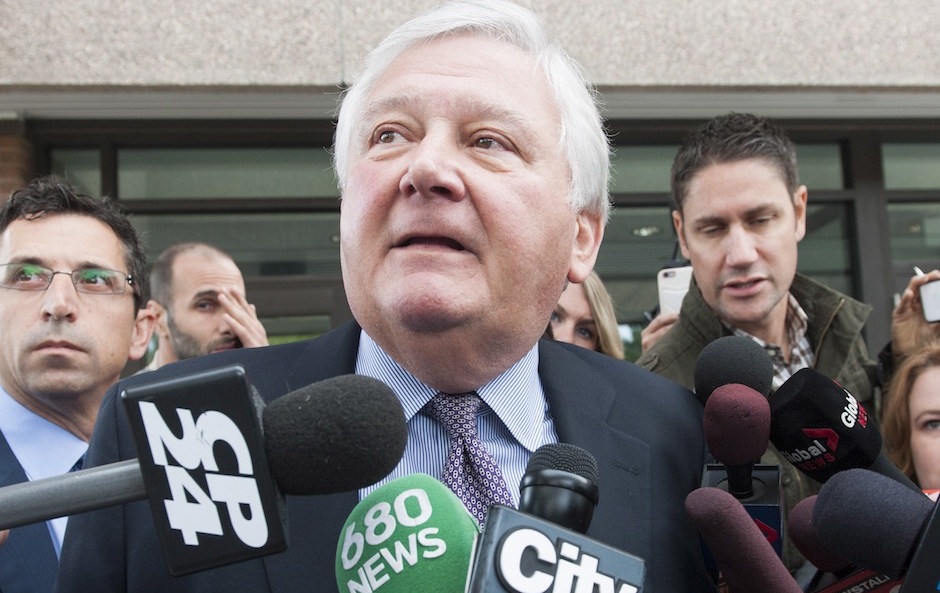 The following press release is being distributed to media today.

“The GAIPE report almost singlehandedly shaped what we have all been reading about the Berta Cáceres murder for more than a year now,” says international lawyer Robert Amsterdam. “Based on that report, many NGOs, who, frankly, should know better, have been quick to prejudge the Cáceres case, but as the Greenspan Report makes clear, they have done so without credible evidence and with gross disregard for the legal rights of DESA’s employees.”

Mr. Amsterdam is Founding Partner of Amsterdam & Partners LLP – a law firm specializing in international disputes – counsel to DESA. “We asked Mr. Greenspan, Canada’s top criminal lawyer, to review the GAIPE report and conduct his own independent investigation into the criminal proceedings in Honduras, and what he found was shocking,” Amsterdam says. “The Greenspan Report is clearly an alarm bell that should prompt a serious reexamination of the public’s assumptions about the case.”

According to the Greenspan Report, GAIPE – which was commissioned by the Cáceres family and by the political NGO COPINH (Council of Popular and Indigenous Organizations of Honduras) – fundamentally failed to satisfy the international Lund-London fact-finding guidelines when it published its 2017 report. Among other shortcomings, the Greenspan Report identifies the absence of objectivity, the drawing of conclusions without evidence, and a pattern of bias that violates the defendants’ fair trial rights.

Greenspan notes that GAIPE’s most provocative allegations about DESA’s employees have no factual support at all. In terms of their main claims, the GAIPE authors fail to cite anything that “actually substantiates these allegations,” and instead base their conclusions on “text messages that are completely unrelated to the contents of these allegations.” Greenspan concludes that the GAIPE report “appears to be written in order to justify charges against DESA executives, not to dispassionately and objectively determine the truth. Any attempt to portray it as an independent fact-finding report is, unfortunately, mistaken and tragically misleading.”

As an international lawyer familiar with the issues, Mr. Amsterdam finds it shocking that the same NGOs that are meant to defend human rights would take positions that weaken human rights, failing to properly investigate the complete facts while appointing themselves judge and jury to seek the incarceration of people based on minimal to nonexistent evidence.

“This is a heinous crime which demands a truly independent and impartial process to deliver accountability, but the use of sophistry, innuendo, and dog whistle-like rhetoric by NGOs to suit their political goals is grotesque and unacceptable,” says Amsterdam.