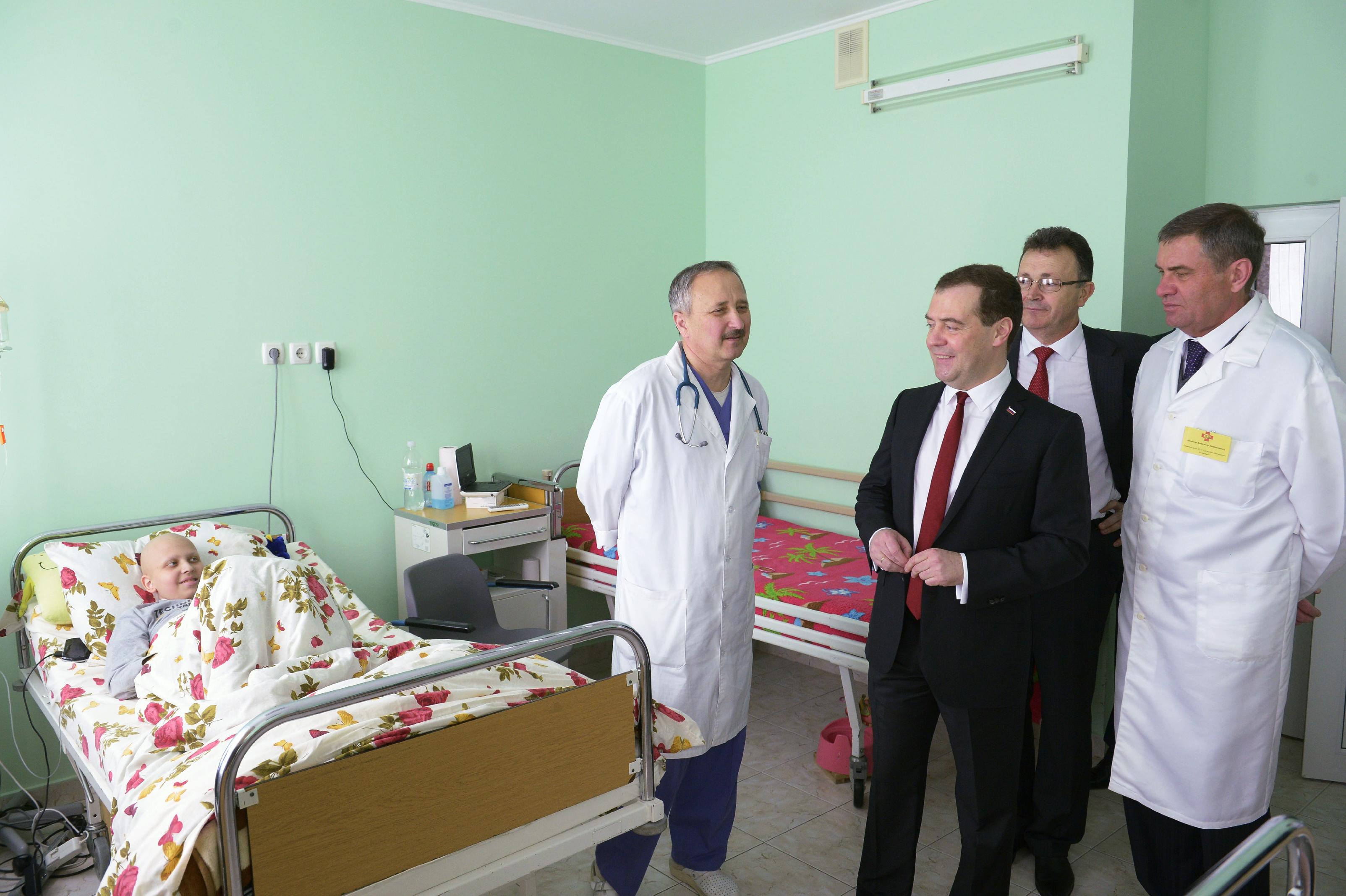 To the chagrin of Ukraine, Prime Minister Dmitry Medvedev visited Crimea yesterday, promising more cash and reinforcing Russia’s control.  Russia wants Crimea to ‘generate sufficient income for its own development’, said Medvedev, announcing that the region will be made into a special economic zone offering tax breaks to attract investors.  In the mean time, pensions in the region have been doubled and public sector salaries boosted.  President Vladimir Putin says that Russia will withdraw some troops from along its shared border with Ukraine, although details about numbers have not been released.  ‘It would be a grave mistake not to plan for a prolonged, multi-layered confrontation,’ says the Washington Post of the Ukraine crisis.  Putin will surely draw the line at an invasion of Finland, says this piece.  But Alaska could be next, says The Moscow Times.  Crimea is only the latest step in Russia’s withdrawal from international law, which actually began last fall, says Andrei Malgin.  Under proposed amendments to the current laws on labeling foreign-funded rights organisations as ‘foreign agents’, the government would be able to register NGOs as such without their consent; another new law would ban the publication of ‘inaccurate’ information about the Kremlin.  Independent television channel Dozhd will have another 50 days to operate thanks to a successful fundraising campaign, and is planning its next steps.

Foreign Minister Sergei Lavrov has slammed Europe and the United States for ‘encouraging’ a blockade of Moldova’s breakaway region of Transdnestr, and says that attempts to alienate Russia and China will not succeed, because, he says, Beijing ‘share[s] with us a similar understanding of the roots of the Ukrainian crisis’.  Ukraine’s Foreign Ministry, in turn, responded to Lavrov’s suggestion that it become a federal state, telling him not to ‘preach’.  Russia was unimpressed by the Crimean Tatars’ meeting with the U.N. Security Council, dismissing it as a ‘propaganda show’ with ‘odious personalities’.  This pieces puts the ‘Londongrad’ argument into context.  A Levada Center poll indicates that 36% of Russians are concerned about possible international isolation in light of Western sanctions against their country.

Russia is laying plans for its new plastic payment card, to be called the Universal Electronic Card, which could come into effect six months after the required legislation has been approved.  In its bid to avoid a default, Rusal is nearing a refinancing agreement with China on its $4.75 billion loan.  Freight operator Globaltrans Investment extended its freeze on capital spending, citing ongoing difficult business conditions.  BP has appointed David Campbell as its new Russia manager.