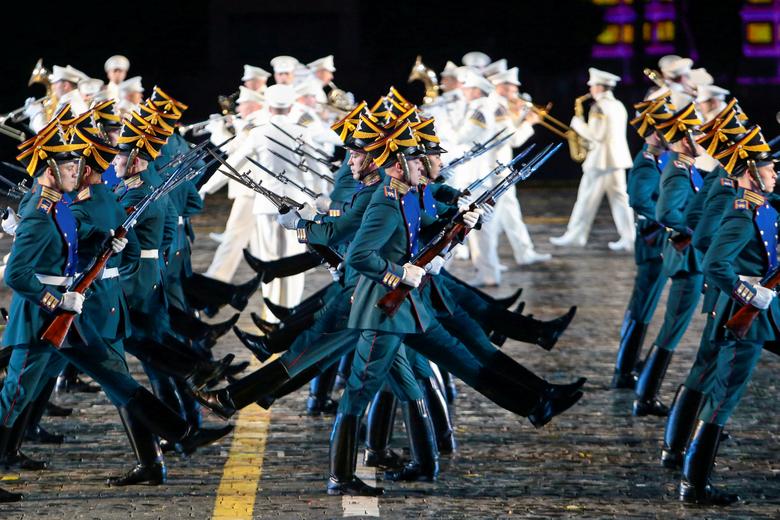 The US ordered Russia to close its San Francisco consulate and two trade missions in New York and Washington, by Saturday. Foreign Minister Sergei Lavrov “expressed regrets over the escalation of tensions in bilateral relations, which were not initiated by us”; Russia’s ambassador to Washington raised some eyebrows by quoting Lenin in his response. A State Duma representative said it amounted to the US “declaring a hot phase in the diplomatic war”. This article analyses the finer points of Russia’s diplomatic relations with the West. “Russia’s survival logic is based on duality: being both with the west and against it (that is, exploiting western resources while insulating Russian society from western influence).” In advance of this weekend’s BRICS Summit in China, President Vladimir Putin says Russia is ready to team up with its BRICS partners to reform international finance legislation and overcome the global domination of certain reserve currencies; he also wants to sign a BRICS agreement on information security.

The studio of a director whose new film has drawn controversy amongst the Orthodox community, was attacked with molotov cocktails. The new head of drug-testing agency RUSADA will be university lecturer Yury Ganus. Russia’s Arctic spending on social and economic development could reach $2.7 billion by 2025. Around 1,500 Russians were ordered to leave their homes near the border with North Korea following its latest missile test. Kremlin spokesman Dmitry Peskov joked with reporters who asked him about the alleged popularity with Vladimir Putin of Economic Development Minister Maxim Oreshkin, saying that he could not comment on the story because he doesn’t have “as broad a vision or knowledge of the situation as Bloomberg”.

Putin spoke in detail about the MH17 crash for the first time to Oliver Stone for his documentary, and Dozhd got hold of transcripts that didn’t make the final cut.

PHOTO: Members of the Guard of Honour of the Presidential regiment perform during the International Military Orchestra Music Festival “Spasskaya Tower” in Red Square in Moscow, Russia, August 28, 2017. REUTERS/Andrey Volkov