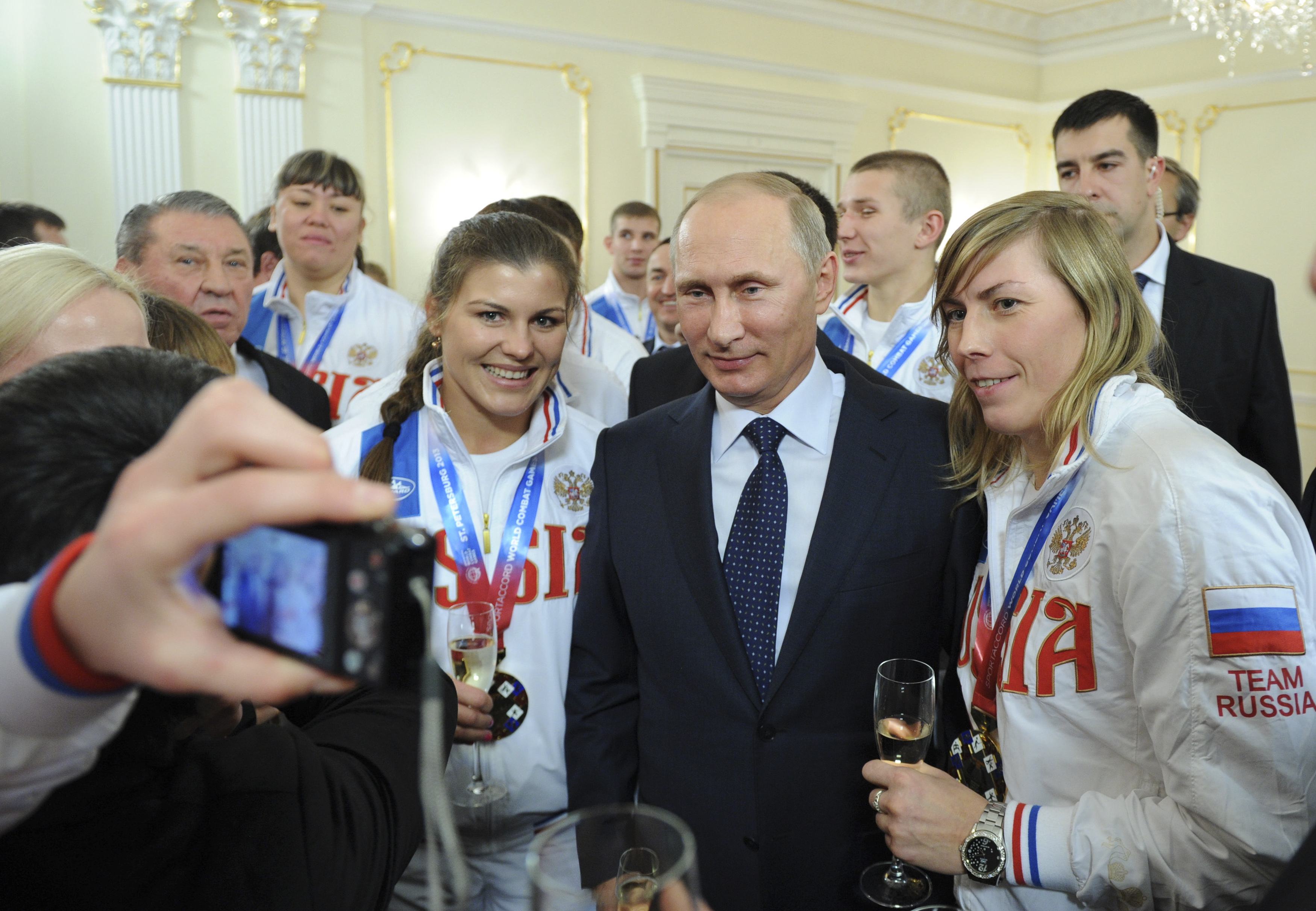 A court in Moscow has shut down the 13-year-old online news agency Rosbalt for posting videos containing profane language – including a Pussy Riot clip – under the new law that bans profanity in the media.  The European Union is in talks to team up with the International Monetary Fund to provide standby financing for Ukraine in the event of economic sanctions or pressure from Russia.  Ukraine’s plan to drill for shale gas – part of a plan to reduce dependence on Russian supplies – may pollute downstream water on its neighbour’s territory, according to the World Wide Fund for Nature.  The Foreign Ministry is demanding an explanation from the U.S. after it blacklisted popular Russian singer and decorated Kremlin supporter, Grigory Lepsveridze (aka “Grigory Lips”).  The U.S. says Lepsveridze works as a money courier for a crime syndicate known as the Brothers’ Circle.  Greenpeace has denied Igor Sechin’s accusation that the protest that led to 30 arrests in September was sponsored by a competitor.  Rosneft will jointly develop offshore gas reserves in the Arctic with PetroVietnam.  Novatek and Gazprom Neft are fighting Rosneft for Italian gas assets.

NSA whistleblower Edward Snowden reportedly has found a job working for a website in Russia.  Activists including Eduard Limonov were arrested in central Moscow yesterday for holding an unauthorised ‘Strategy 31’ demonstration.  The huge price tag ($47 billion – ‘the sum of a small war’) of the upcoming Sochi Olympics continues to draw attention and skepticism, as reports say Vladimir Putin is taking saliva samples from women in the North Caucasus in a pre-Olympics anti-terror crackdown.

Former Finance Minister Alexei Kudrin has become a member of the presidential Economic Council, possibly heralding his ‘return to the Kremlin’s inner circle’.