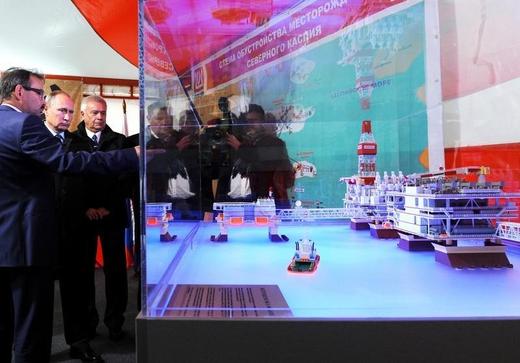 As Syria and Russia prepare a potentially huge attack on Aleppo, to coincide with the US presidential elections, the Levada Center found that almost half of Russians are concerned that Moscow’s attacks on Syria could lead to World War III.  (On the plus side, 36% of Russians believe in magic.) Russia’s Agricultural Ministry is due to host the World Grain Forum in Sochi next week, but it looks as though Western agriculture ministers will snub the event due to tensions over the Syria crisis.  The director of MI5 says the country views Russia as an increasing threat to the UK’s stability.  NATO and Russia are holding parallel emergency drills in the Balkans.  Former Finance Minister Alexei Kudrin says Russian authorities still haven’t adjusted to the ‘new reality’ faced by the economy, forecasting growth of less than 1% for the next four years at least.

President Vladimir Putin wants new federal legislation developed that would clarify the government’s understanding of ‘the Russian nation’.  He also has signed a law that formally suspends Russia’s participation in an agreement with the US about the disposal of weapons-grade plutonium.  A Western journalist who witnessed Putin’s statements at the Valdai Discussion Club last week concludes from them that ‘Russian-American relations are going to be bad for a good long spell’, thanks to a now long list of grievances on both sides about ‘How We Got Here’.  Production has begun at a new Caspian Sea oil field owned by Lukoil – the second major oil field opened by Russia in a week, and the fourth in 2016, casting doubts over Russian ‘oil producers’ pledges to limit output in order to support global oil prices’.