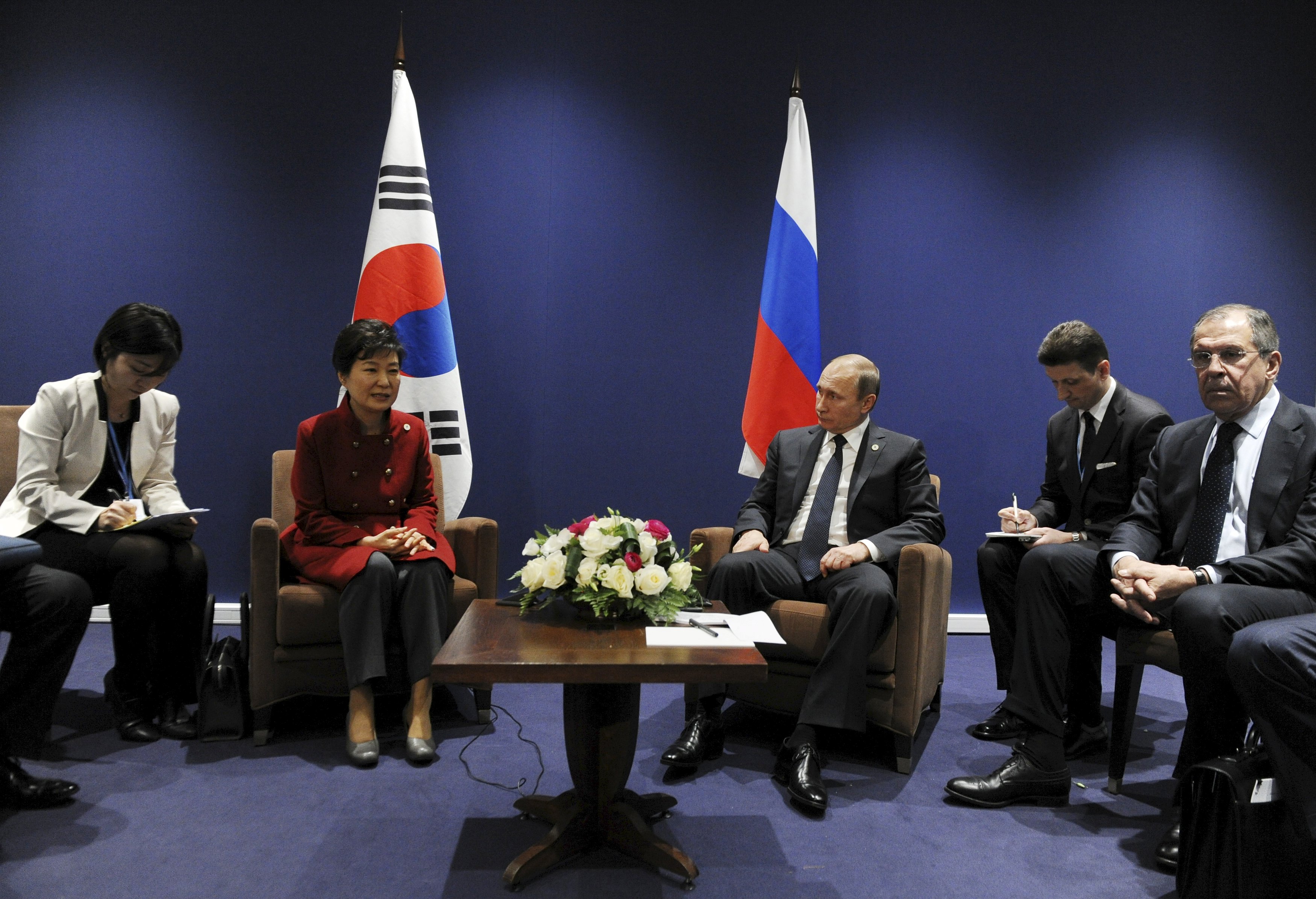 TODAY: Putin speaks at climate conference, says Turkey shot down Russian plane to defend oil routes; Turkey will not apologise and leaders will not meet; Putin and Obama discuss Syria; Medvedev reviewing veterans law possibly to include those fighting in Syria; financial stability at risk if oil hits $30 a barrel; Soros organisations branded ‘undesirable’; Russia in an HIV epidemic.

Speaking at the World Climate Change Conference in Paris, President Vladimir Putin said that Turkey’s shooting down of a Russian plane on the Syrian border was a ‘huge mistake’, and that Russia believes the plane was shot down in order to protect oil routes to Turkey.  The Turkish Prime Minister says Ankara will not apologise for the incident because ‘our border is not only a right but a duty’, and that Russia should reconsider its sanctions; NATO head Jens Stoltenberg also said he hoped that Russia would reconsider.  Russia will at very least need to take care in its implementation of sanctions on food imports from Turkey in order to avoid impacting the celebratory New Year menus of its citizens, according to a Vedomosti report.  Putin will not meet with his Turkish counterpart on the sidelines of the Paris conference, despite their both being present.  Putin did meet with US President Barack Obama to discuss the situation in Syria, with both sides calling for political stabilisation.  Separately, Putin also called for a legally binding agreement to address global warming.  Prime Minister Dmitry Medvedev is currently reviewing the question of amending the law on veterans to include Russian soldiers fighting in Syria.

Analysts say that Russia’s financial stability will be in danger if the price of oil falls below $30 a barrel (it is currently at $42).  Royal Bank of Scotland will sell its Russian subsidiary to a local buyer (possibly Expobank), amidst a wave of foreign lenders pulling out of the country.  Two foundations run by financier George Soros have been branded a threat to Russia’s constitutional order and banned from disbursing grants to Russian partners, having been declared ‘undesirable organisations’ by the Prosecutor General’s Office.  Ukraine’s lack of sanctions on Russian banks have more to do with the fact that acting against them ‘would hurt Ukraine’s economy exponentially more than a ban on Russian flights transiting through Ukraine’s airspace’, says Bloomberg.