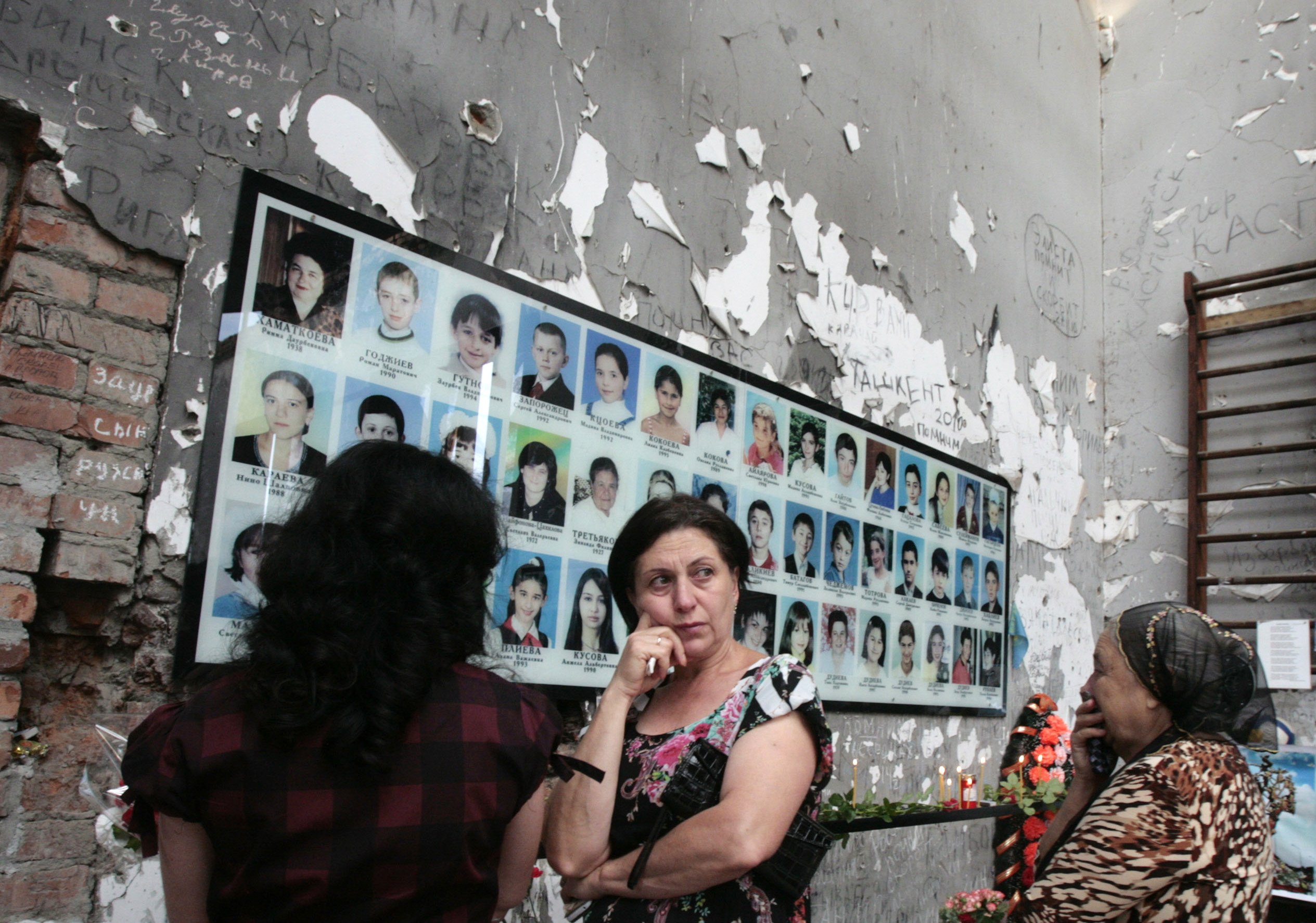 Foreign Minister Sergei Lavrov has again denied that Russia would even entertain the possibility of military intervention in Ukraine, defying reports and accusations by sources all over the world, including Kiev itself. The latest comes from President Petro Poroshenko, who yesterday accused Russia of ‘direct and undisguised aggression’; and his Defence Minister, who accused Russia of launching ‘a great war’ that, he predicts, will end in tens of thousands of deaths.  Lavrov says the main priority at this point is a ceasefire and a peaceful resolution of the crisis.  President Vladimir Putin said ‘direct negotiations’ are the next key step, but he also boasted to Italy’s La Repubblica newspaper that he ‘could take Kiev in two weeks […] if I want’.  The ruble hit a new record low following allegations of Russia’s direct military involvement in Ukraine; and tourism in St. Petersburg is also suffering.  Is Kazakhstan next on Putin’s hit list?

Current anti-Russia sanctions by the West, blocking financing deals and the supply of drilling equipment, are hindering Russia’s ambitious Arctic energy plans, says the FT.  As relations with the West continue to sour, ‘Russia is turning to China to spur its economy’: Rosneft has apparently offered China a stake in the giant Vankor drilling project; and at the inauguration of the commencement of construction on a landmark oil pipeline to China, Vladimir Putin heralded the project as the largest in its current sphere.  Businessweek is not the first source to call for action against Russia’s banks by locking them out of the Swift interbank payments system.  Putin says that no more of the $83 billion National Wealth Fund can be allocated, and that spending from the fund will stay capped at 60% – a number that has already sparked fears that the Kremlin is taking a risk.  McDonald’s restaurants in Russia are already under fire, with ten outlets currently shut over sanitary violations; and now a lawmaker is asking for an investigation into the financial activities of Ronald McDonald House Charities.

The Kremlin’s ‘witch hunts’, in which cultural figures are called out by state media for various forms of treachery, are reminiscent of Soviet times, says The Moscow Times.

PHOTO: People mourn inside School Number One during a ceremony commemorating the victims of the 2004 hostage crisis in the southern Russian town of Beslan, September 1, 2014. REUTERS/Kazbek Basayev