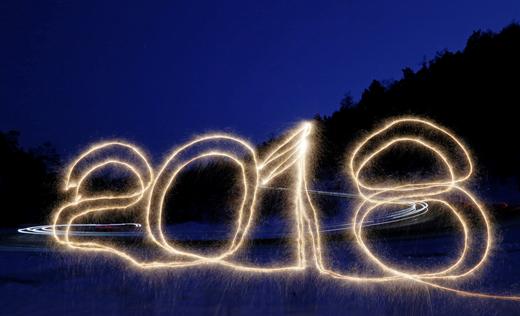 The Kremlin is looking into the possibility of establishing a cryptocurrency (“cryptoruble”) that would allow it to settle accounts “with no regard for sanctions”. Russia doubled China’s capacity for imports of its oil yesterday to 30 million tons per year with a second pipeline beginning operations yesterday; it was already the biggest supplier to China before adding the extra pipeline. This shift towards China is likely to see Europe paying more for its oil, says Bloomberg. Despite Russia’s participation in last year’s OPEC’s deal to clear the global oil glut, Russian oil output last year hit a record at an average of 10.98 million barrels a day. Russia’s natural gas production jumped 7.9% last year, reaching its highest ever level, mostly due to increased sales to Europe and domestic demand.

Laying flowers at a memorial to Boris Nemtsov, Ksenia Sobchak said she is not running for president this year to win second place, but to achieve electoral reform. The Defence Ministry rolled out a “charm offensive” in the form of puppies to welcome the Year of the Dog. Headline of the year, and it’s only January 3rd.

PHOTO: The numbers “2018” are written in the air with a sparkler on a roadside while cars drive along the R257 “Yenisei” federal highway in the Siberian Taiga district outside Krasnoyarsk, Russia January 1, 2018. REUTERS/Ilya Naymushin