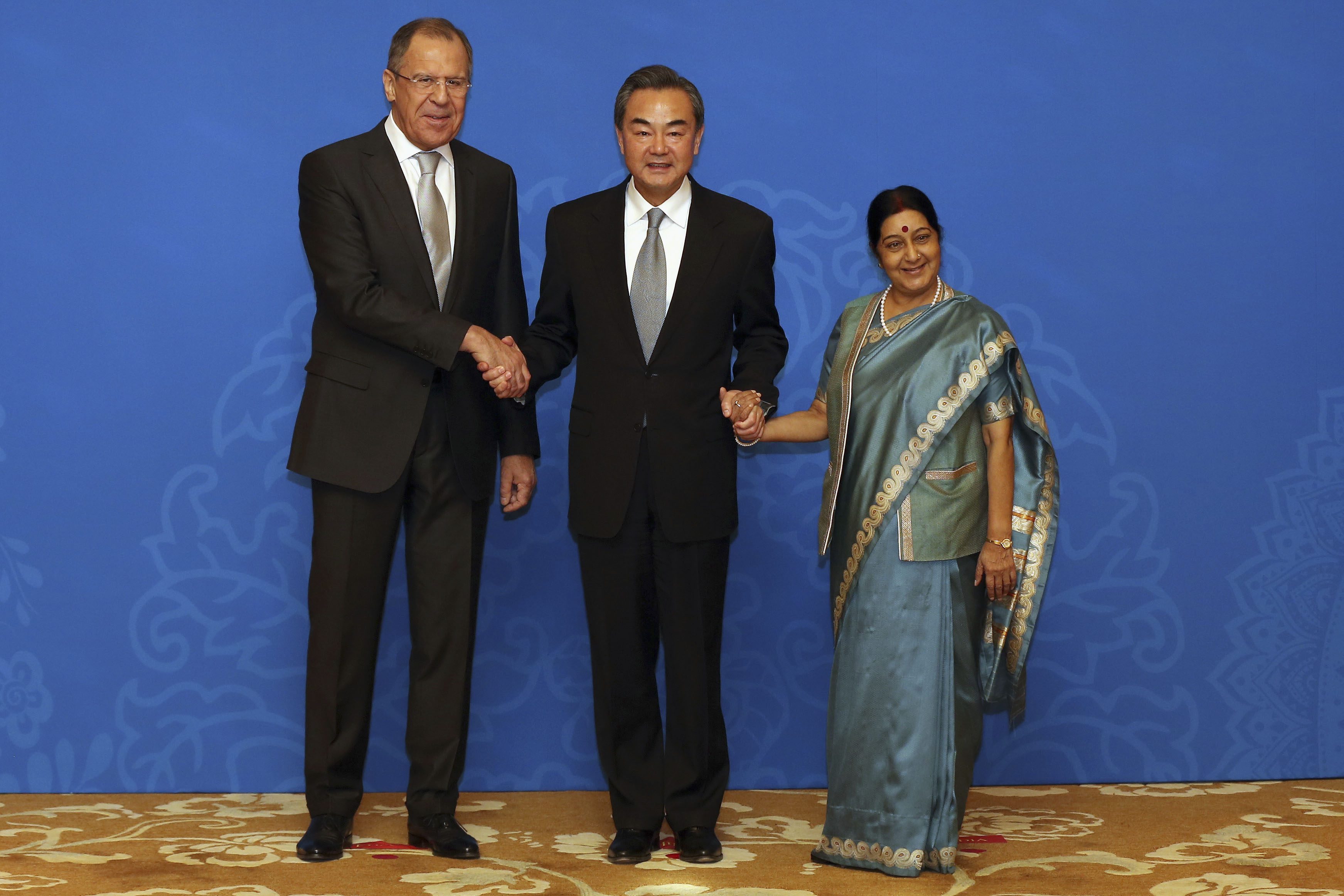 Maxim Trudolyubov, an editor at Vedomosti, writes in the New York Times about the conditions that have kept President Vladimir Putin in power for so long, and argues that Putin’s decision to regulate foreign-financed NGOs was a direct result of his anger over foreign meddling and fear that the Arab Spring would reach Russia.  The FT lists Putin’s various current grievances with the West, which include NATO enlargement.  Foreign Minister Sergei Lavrov demonstrates that this is still a key concern for Russia by claiming that U.S. President Barack Obama’s comments about ‘brokering a deal to transition power in Ukraine’ last year prove that the United States was involved in an ‘antigovernment coup […] from the very beginning’.  Brian Whitmore agrees that ‘Putin doesn’t like the post-Cold War international order, and he’s decided to try to blow it up.’  A NATO leader says that the West must be prepared for a long wait with regard to Russia changing its course of action in Ukraine.  The U.S. is taking a ‘fresh look’ at the question of whether to provide Ukraine with weapons to help it defend itself against Russia.  Mikhail Khodorkovsky is teaming up with Alexei Navalny to help organise a 100,000-strong protest in Moscow on March 1.  Vladimir Putin is the world’s 11th-most admired man, according to a poll by British research firm YouGov.

Gazprom says it will slash its capital expenditure by almost $8 billion this year to handle its economic challenges.  Small and mid-sized business is not going to be Russia’s engine of growth in the coming years due to corruption, says Bloomberg.  Prime Minister Dmitry Medvedev has sought to intervene in Russia’s disappearing mortgage loans, ordering the government to keep tabs on lending.  Online music streaming site Spotify has canceled its Russia launch indefinitely due to the economic crisis and new stringent Internet laws.  An online support group for LGBT teenagers has been blacklisted by the Kremlin and is expected to be blocked.  Anti-gay lawmaker Vitaly Milonov unwittingly starred in a pro-gay rights photo on a plane this week.

Alexander Litvinenko’s widow says her husband was asked to assassinate oligarch Boris Berezovsky in the 1990s.