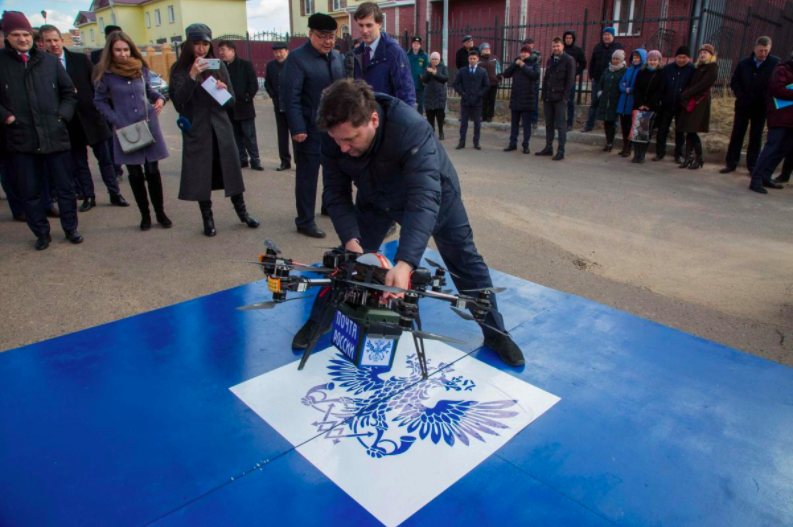 Oligarch Ziyavudin Magomedov, worth an estimated $1.4 billion and therefore the 63rd richest person in Russia, has been arrested on suspicion of embezzling over $35 million in state funds, together with his brother and some associates from his investment group Summa. He will remain in pre-trial custody for 2 months; he denies all charges. Kremlin spokesman Dmitry Peskov explained the arrest as “a very strict, purposeful policy” against misuse of state funds. Peskov denies the theory that Magomedov’s arrest is connected to a Kremlin power struggle in which Rosneft head Igor Sechin is lobbying for Prime Minister Dmitry Medvedev’s job. Thousands of protesters gathered in Volokolamsk over the weekend demanding the closure of a landfill that has been emitting toxic gases, and the resignation of the regional governor. The National Guard may shut down the private security firm that was in charge of the Kemerovo shopping mall where 64 people were killed last week in a fire; the region’s longtime governor has resigned after criticism over his response to the tragedy. The Central Bank will give $19 billion to Rost Bank and Trust Bank combined, and may unite their “problematic assets”.

Relations with the West remain troubled. Russia is demanding that the UK explain its search of an Aeroflot plane at Heathrow Airport in London, vowing to retaliate if there is no response to what it calls an “extraordinary provocation”. The US has drastically reduced its visa services in Russia following Moscow’s closure of the US consulate in St Petersburg; Moscow will expel 4 members of the French embassy, as well as more than 50 British diplomats and support staff from Russia to establish “parity” with Russia’s diplomatic mission in the UK.  Foreign Minister Sergei Lavrov says it is up to the West to put a stop to “childish games” of expulsion. Moscow says it is not responsible for the current row over the poisoning of former double agent Sergei Skripal. Russia has contacted to the Organization for the Prohibition of Chemical Weapons (OPCW) to demand access to the results of the probe into Skripal’s case, and says that it is “outrageous” that the UK has refused to provide consular access to his daughter Yulia.

Russia test-launched a new anti-ballistic missile, known in the West as “Satan-2”. The extremism trial of a Danish national Jehovah’s Witness is due to begin today, as Human Rights Watch calls for his release; Russia banned the religion last year. Dmitry Peskov called the Hollywood actresses who accused Harvey Weinstein of abuse “prostitutes”. A first attempt to make a postal delivery with a drone in Siberia fell flat, literally.

PHOTO: An organizer places a mail delivery drone before a test launch, which is part of the Russian Post’s project to deliver mail to remote regions by drone, in Ulan-Ude, the capital city of the Republic of Buryatia, Russia April 2, 2018. REUTERS/Anna Ogorodnik