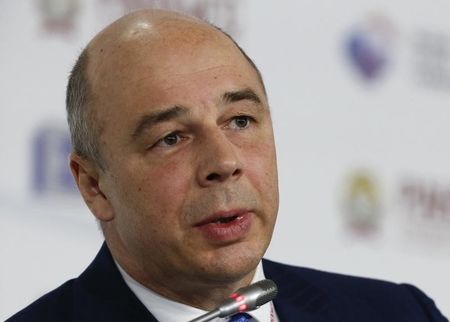 Alexei Pushkov, the chair of the Duma’s International Affairs Committee, says that Canada is now ‘the most anti-Russian state’, in response to new sanctions announced by Canadian Prime Minister Stephen Harper this week.  Russia responded to the news of the Pentagon’s latest military strategy on Moscow, calling its tactics ‘confrontational’ and ‘devoid of any objectivity’. Russia is concerned about Ukraine’s plans to decentralise power and give regions more autonomy because it fails to take into account the opinions of representatives from the Donbass.  Opposition leader Alexei Navalny is struggling to win support from an apathetic voting population, who are more interested in his stance on Crimea and Ukraine than his knowledge of local issues; one analyst argues that Vladimir Putin is using the notion of foreign enemies as a means of distracting the population from urgent domestic concerns.

The Finance Ministry will start replenishing its emergency reserves when the oil price climbs above $70 per barrel.  CTC Media Inc., a Russian broadcaster with foreign ownership, is losing value and investors due to concerns that it will not be able to comply with new restrictions on foreign-owned companies which come into effect next year.  An American citizen was fired from his post as vice-rector of a Russian university following accusations that he was harming national interests – his dismissal is part of a trend of expelling Western academics, says The Guardian.  Former billionaire Sergei Pugachyov is suing the Kremlin for $15 billion for illegally appropriating his assets.

Finance Minister Anton Siluanov says Russia is not inviting Greece to be a member of the New Development Bank being created by the BRICS.