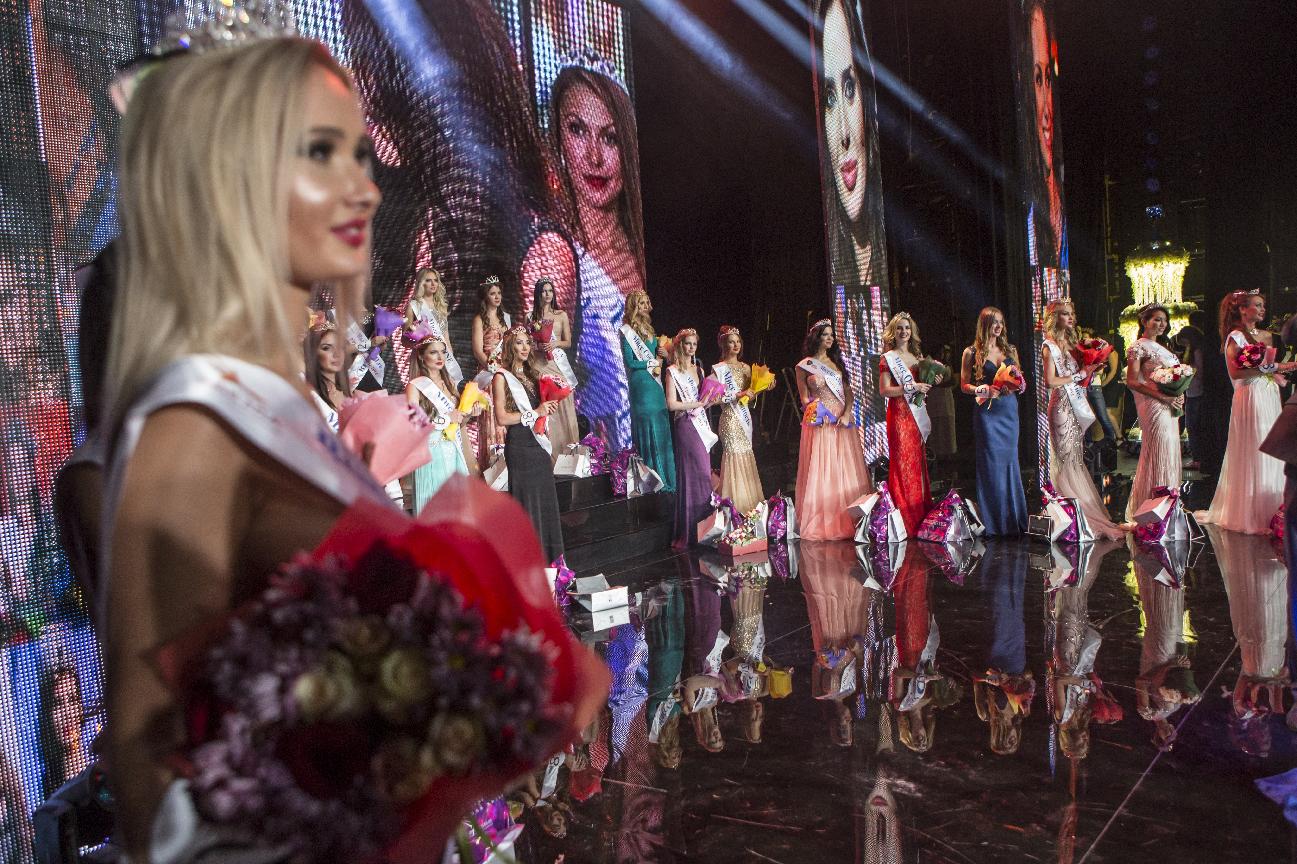 EU Energy Commissioner Günther Oettinger insists that EU companies have the ‘absolute right’ to sell Russian gas to Ukraine, though Gazprom says it will impose restrictions if it detects any reverse flow on its gas measuring stations.  The Economist sees the Ukraine crisis devolving into an era of ‘warlordism, or the rise of authorities who rely for their position not on ideology but on force and patronage’.  But ostensibly, says the Washington Post, Putin is now after a truce.  Various EU governments are considering stopping or restricting funds to Russian projects if peace is not restored in Ukraine by next week.  US President Barack Obama and German Chancellor Angela Merkel continue to be in dialogue on punitive measures.  Comments by President Vladimir Putin indicate that the Kremlin will move away from its previous policy of backing aggressive political youth groups, saying that the aim was to promote Russia’s ‘historical, cultural and natural riches’.  The European Court of Human Rights condemned Russia for the mass deportation of Georgian citizens in 2006.

Andrei Borodin, the former head of the Bank of Moscow, has been accused of embezzling $29 million from the bank during his employment there.  The Kremlin will sell a 19.5% stake in Rosneft next year.  Russia has announced plans to spend $3 billion on development in Crimea next year, and $600 billion on its state armaments program by 2020.  England’s Conservative Party is under fire to explain its links to high-profile Russian clients that donated to the party via a lobbying firm before the last election.  Vladimir Putin says plans to establish a legal basis to counter Nazi ideology are ‘timely’.  RFE/RL’s podcast addresses the Kremlin’s stringent new laws to combat extremism.

Misha Friedman’s photographic portraits ‘explore the unique and often strange ways people in Russia think and feel about the motherland’. Sapropel, a byproduct of poor Soviet agricultural practices, may end up as sustainable fuel.