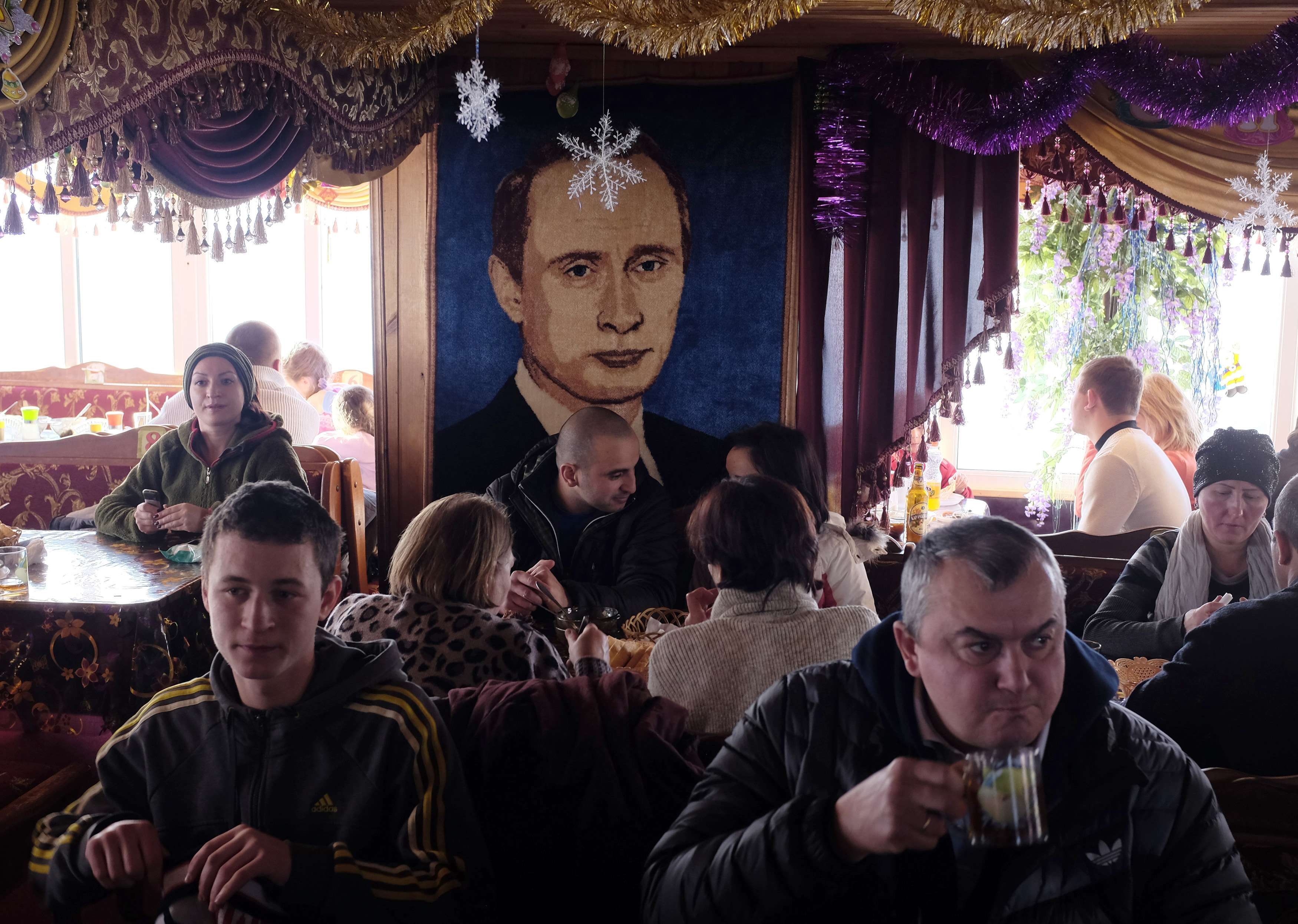 Armenia has officially joined Russia’s Eurasian Economic Union, with Kyrgyzstan to follow on May 1.  Although, as the New York Times notes, Russia’s economic troubles are going to have knock-on effects for the Union’s members.  ‘If the forecasts are correct, Russia’s economy by the end of 2016 will be about the same size as it was in the middle of 2011.’  Russia’s oil output hit a post-Soviet record high last year – an average of 10.6 million barrels per day – with no signs of slowing.  An oil price persisting at $60 or below could see Russia’s economy contracting by 4% this year.  The new lower oil prices and devalued ruble are also drastically affecting BP’s earnings and income, with analysts expecting a significant fourth-quarter loss thanks to the company’s stake in Rosneft.  BP head Robert Dudley has nicknamed Igor Sechin ‘Igor Sanction’, but said that Rosneft is a ‘very, very long term investment,’ and brushed off concerns.

Russia’s relationship with Finland is polite but wary – the latter relies on Russian trade and tourism to support its economy, but has not ruled out the possibility of an attack.  The Guardian reports on the possibility of the revival of the U.S.-Russian nuclear rivalry.

Ukraine has reported its first military death of 2015 in the conflict with pro-Russian separatists.

PHOTO: A portrait of Russian President Vladimir Putin is on display at a cafe in the settlement of Dombai on the mountain Mussa-Achitara, the Republic of Karachay-Cherkessia in southern Russia, January 2, 2015. Picture taken January 2, 2015. REUTERS/Eduard Korniyenko