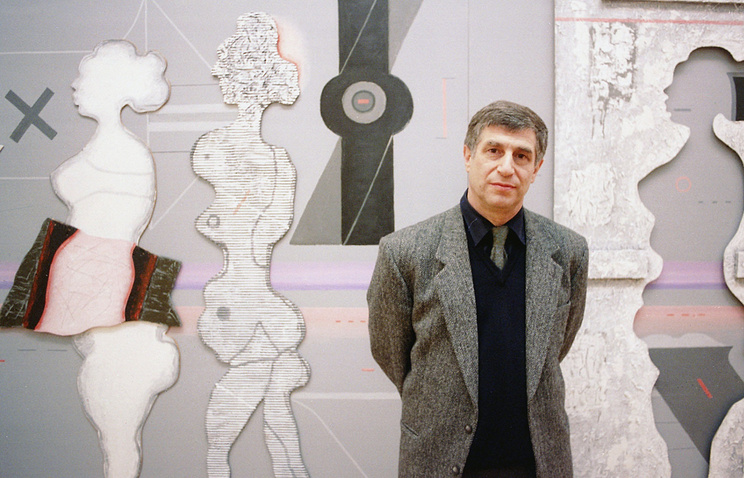 “Vladimir V. Putin is so used to presidential elections that he almost forgot to announce his candidacy for the next one,” quips the New York Times. With approval ratings of over 80%, the presidential election this year will certainly be won by Putin, who accuses his opposition of lacking a clear positive platform, but in Moscow’s local elections, independent and opposition candidates are winning council seats from pro-Kremlin candidates; the Washington Post reports. This piece reviews some of the 64 applications from potential presidential candidates (including a Communist strawberry farmer). Russia is urging the US not to interfere in Iranian “domestic affairs” (i.e. state violence at political protests which has killed at least 21 people this month), and considers the US’ proposal for an extraordinary meeting of the UN Security Council in response to the violence as “harmful and destructive”. Vladimir Frolov suggests that the situation in Iran carries risks for Russia itself, given protesters demands (to halt spending on foreign adventures), and that it could undermine Russia’s global narrative that “only stable autocratic regimes can bring stability and prosperity to the Middle East”.

Putin has authorized the resumption of regular flights to Cairo, suspended for two years after a terrorist attack in 2015. A Russian journalist has been forced to leave Latvia on the accusation that she is a threat to national security, apparently confusing even local border guard services; the Foreign Ministry says the decision to expel Olga Kurlayeva and her husband, a television reporter, is a violation of freedom of speech, and is calling on NGOs to assess Latvia’s actions, “which are unacceptable for a democratic society.” Russia’s new Yantar spy ship is prompting fears of potential interference with undersea communications cables.

Russia is denying yesterday’s reports of losses in Syria over the New Year. Russia lost a $45 million weather satellite last year and has ruled that it was due to human error. “They didn’t get the coordinates right.” Soviet Nonconformist painter Vladimir Yankilevsky has died aged 79.